Still, it was plain to see that all three sets of twins went through the procedure as Drew and Jason, Anna Devane and Alexandra Devane Marick (both Finola Hughes) and Kevin and Ryan all had the same severe headaches that rendered them blind, and all sets of twins had them at exactly the same time! Anna has not been sure which memories of hers were actually hers or if they were Alex’s, Drew had some of Jason’s early on, although Drew’s didn’t take in Jason, and now Franco Baldwin (Roger Howarth) is having more of Drew’s after Cabot implanted Drew’s into him. Maddox was able to mostly reverse the procedure but now it is becoming evident that Franco’s were “layered” over Drew’s and Drew’s aren’t completely gone from Franco. 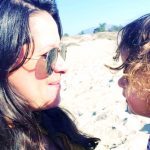 But what of Kevin and Ryan? They were patients three and four, after Anna and Alex and before Drew and Jason. They don’t seem to have either of each other’s memories! Could that be because there was a total transference of not only memories, but personality, and Kevin has been Ryan and Ryan had been Kevin ever since?

General Hospital Spoilers – When Might The Transference Have Taken Place?

When might the transference between Kevin and Ryan taken place? We know that when first approached with questions about Dr. Cabot, Kevin remembered being asked to participate in the study but had turned down the opportunity. This would have had to have been many years ago, prior to Ryan’s having been in the funhouse fire that for many years was thought to have taken his life.

When Ryan reappeared alive after twenty-five years thought dead, Kevin said that the DVX had contacted him and asked if he wanted to take his brother because he was insane, howling like a wolf and no longer of any use to them. It was obvious that somehow the DVX got Ryan after the funhouse fire. He had been working with them ever since prior to his breakdown. At that point Kevin had put Ryan in Shadybrook under an assumed name and managed to treat him to a point of recovery although he had him in a straitjacket in a locked room. 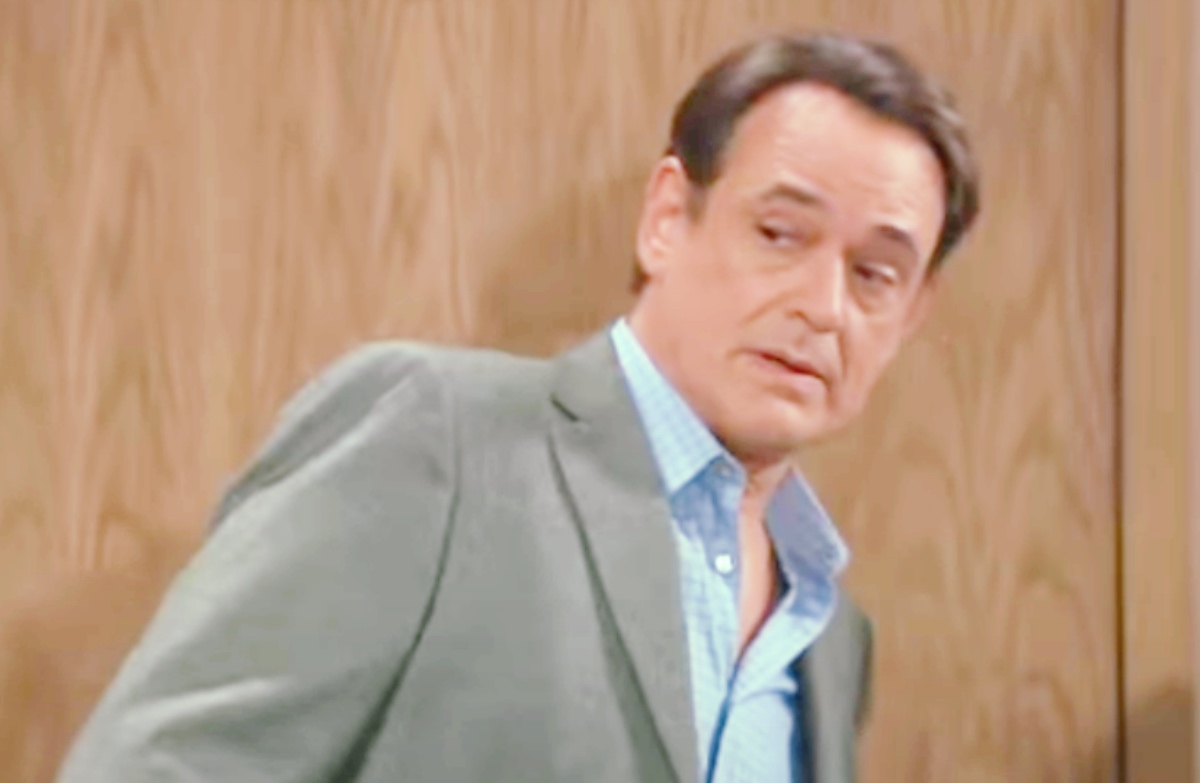 However, longtime General Hospital viewers who also watched the spinoff Port Charles will remember that for a period of time after Ryan’s presumed death, much of Kevin and Ryan’s past and childhood was revealed. Kevin had a breakdown in the mid-nineties after the funhouse explosion and thought he was Ryan – and stalked Felicia Scorpio (Kristina Wagner) for a period of time. He lost his medical license and went into treatment. Then, a couple of years after Ryan’s “death” he wrote a book about murder, called “General Homicide”. Murders took place after the book’s release, but it turned out to be a copycat killer inspired by the book.

However, Kevin had to have known a lot about the mind of the murderer to write it! It is possible that the transference took place between Ryan’s “death” in the funhouse and Kevin’s “breakdown”, but considering Kevin had no memory of agreeing to being a participant in the experiment when contacted, and he thought he was Ryan when he had the mental breakdown, could it be that there was a complete transference? Has Kevin really been Ryan and Ryan really been Kevin ever since?