General Hospital (GH) spoilers and updates tease that Nikolas Cassadine (Marcus Coloma) will continue to turn a blind eye to who the stalker really is, and continue to believe it’s Ryan Chamberlain (Jon Lindstrom) in upcoming episodes of General Hospital!

General Hospital viewers will recall that Nikolas had all the clues he needed in a recent episode of General Hospital when he and Spencer Cassadine (Nicholas Chavez) had a meal together. They had discussed the divorce, that Nikolas didn’t really want, and Spencer slipped up; he mentioned the cockroach in Plexiglas! Nikolas immediately alerted, and asked how he knew about that, knowing that Spencer didn’t approve of his marriage to Ava Cassadine (Maura West)! Spencer quickly made up a story that seemed believable to him, that someone in the Port Charles Grill had witnessed what had happened and made it go viral on social media, but figured someone from the restaurant had it wiped from the internet due to the bad publicity.

Nikolas bought the whopper hook, line, and sinker since he was so happy that his son had returned to Port Charles and wanted to rebuild their relationship! Rebuilding that father and son relationship and making amends for letting Spencer think he was dead for so long is nearly the most important thing in Nikolas’ life, aside from capturing and exposing the stalker, hoping to not have to go through with the divorce from Ava if the potential danger can be stopped. Nikolas cannot see the forest for the trees, so to speak, and cannot see what is right in front of him; the “stalker” is Spencer himself! 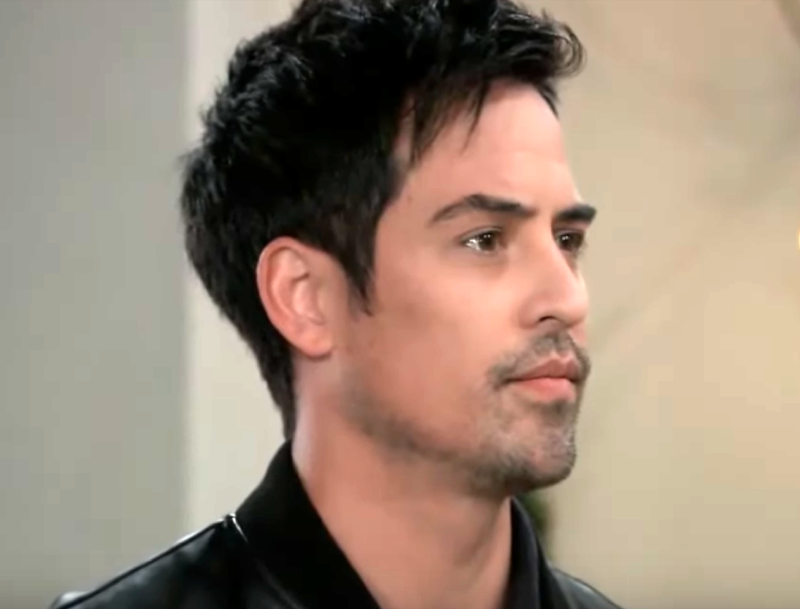 General Hospital viewers can tell that Nikolas is neither thinking clearly nor operating correctly because he is in a state of confusion and shock. Whoever the stalker is, has cost him Ava and their love, and Ava has had to return her only daughter, Avery Corinthos-Jerome (Ava and Grace Scarola) to the Corinthos compound and Carly Corinthos (Laura Wright) for her own safety! While Nikolas is relieved over Spencer’s return home, and it helps his loneliness and sense of loss, his attention isn’t where it needs to be and he is torn. General Hospital viewers can tell Nikolas is off his game – he isn’t picking up on nonverbal clues or Freudian slips from Spencer like he normally would, or he would realize that the stalker has been his own son all along. 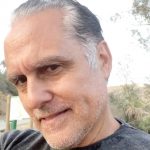 If Ava had not insisted on separation and divorce out of fear and they were together, he would pick up on Spencer’s knowing way too much about the things the stalker has done and sent. Nikolas, and probably Ava as well, would realize that Spencer doesn’t want them together enough to do something extreme like this to break them up forever! It is also a good possibility that if Nikolas suspects, he’s pushing it down and ignoring it because he doesn’t want it to be true. But with Nikolas accepting an offer in upcoming General Hospital episodes from someone close to unmasking Ryan, Spencer may wind up being the one who is unmasked and revealed as his father and stepmother’s stalker!