General Hospital (GH) spoilers tease that Portia and Trina Robinson (Brook Kerr, Sydney Mikayla) will soon have a heart to heart about the truth in an upcoming episode of General Hospital.

General Hospital viewers will recall that Portia almost let the long-held secret slip out to Jordan Ashford (Briana Nicole Henry) when the two of them were trapped in a basement with a gas leak. Jordan was slipping in and out of consciousness as Portia told her that she had kept holding a secret back from Trina for a very long time, and it just never had seemed like a good time to reveal the truth, but she knew that she had to.

It seemed that Portia might also have nearly revealed the truth to Jordan as well, but then Curtis Ashford (Donnell Turner) arrived to rescue them. General Hospital viewers will also recall that Jordan’s kidney was compromised and she was sent to a far-away clinic, although still in the state of New York at the recommendation of Dr. Austin Gatlin-Holt (Roger Howarth). 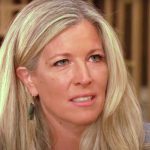 General Hospital viewers who have watched General Hospital for a few years will remember that Trina’s paternity has always been in question. The first thing that happened when her mother, Dr. Portia Robinson began working at General Hospital is that a long ago affair between Portia and Curtis Ashford (Donnell Turner) was revealed. Portia and Curtis had their affair while her husband Marcus Taggert (Réal Andrews) was working with the DEA, or Drug Enforcement Agency with Jordan. Curtis, however broke the affair off upon finding out that Portia was married.

He did ask if Trina was his, but at the time, she said she was certain she wasn’t because the timing wasn’t right. However, no paternity test was ever done. Trina has many things to need a heart to heart with her mother about, and perhaps Portia will reconsider again as to whether it’s the right time to talk to her about her paternity – after all, Portia hasn’t even told Curtis yet that he may be her father! 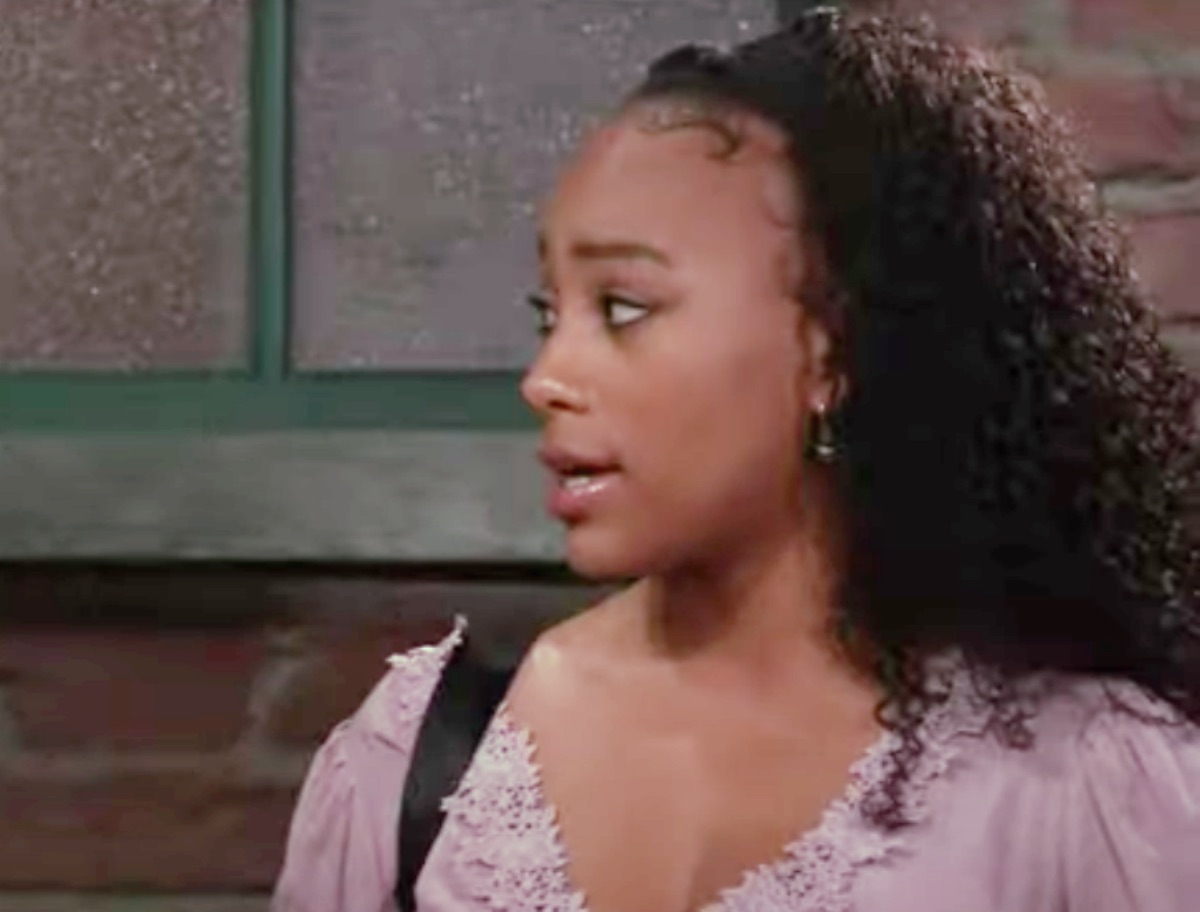 General Hospital viewers will recall that Marcus Taggert confronted Portia about Trina’s paternity several months ago on General Hospital. He had told her he had known for years about her and Curtis’ affair although he never let on that he knew. Portia knows that the truth should come out, and probably a paternity test should be done, unless that is another thing she’s been keeping secret for years! It would be very easy, after all, for a doctor to obtain the DNA samples necessary to confirm or deny paternity and run it in the hospital lab herself in secret!

General Hospital viewers will recall that Portia came to General Hospital from Mercy Hospital, the same hospital where Wiley Corinthos’ (Kyler and Caleb Ends) birth records were easily accessed by Shiloh Archer (Coby Ryan McLaughlin)! But this paternity secret has been kept for many more years than Wiley’s; Trina is now eighteen years old! It seems that Portia and Jordan’s close call in the gas filled basement has brought home to Portia the importance of not holding secrets – what if Trina developed an illness or needed a donor match or blood transfusion and neither Portia or Marcus were a match? It will be difficult, but Portia resolves to tell Trina the truth that is necessary to tell!