General Hospital (GH) spoilers indicate that in a recent poll fans voted for the right man for Carly Corinthos (Laura Wright). Who won as the best man for Carly? Is it time for someone new? Soap Opera Digest has the answers.

Seven percent of General Hospital viewers believe it is time for Carly to move away from the three constants in her life and move on with someone new. Perhaps someone who is ready to set back and let Carly run the show. A man who can handle an assertive woman who can take over as mob boss at the drop of a hat. Carly will do whatever it takes to protect her family and expects anyone she is with to back her up. Is there a new man who could handle Carly’s person? So far, one has not been found. 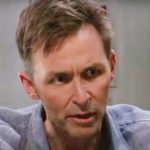 General Hospital’s Carly had a good relationship with Jasper “Jax” Jacks (Ingo Rademacher) until Jax blew that relationship up by getting Michael Corinthos (Chad Duell) sent to prison while trying to get rid of Sonny Corinthos (Maurice Benard). Six percent of General Hospital viewers would like to see these to try again. However, Jax cannot handle Carly’s relationship with Jason Morgan (Steve Burton) or Sonny. Jax cannot handle Carly being tied to the mob life at all. Chances are Carly and Jax would likely go down in flames again, probably worse than the last time.

Six percent of General Hospital fans believe Carly should be with Jason. Carly had just married Jason although it started out as a business deal. However, Jason and Carly had planned on giving in to their feelings for each other and having a real marriage. After all, Jason and Carly had an affair years ago and were very close friends afterward. Carly and Jason will always be best friends but sometimes friendship needs to be where things stop. Carly and Jason would never be together while Sonny is alive. Jason and Carly have decided to go back to the way their lives have been since they stopped sleeping together years ago. Can they stick to this plan? 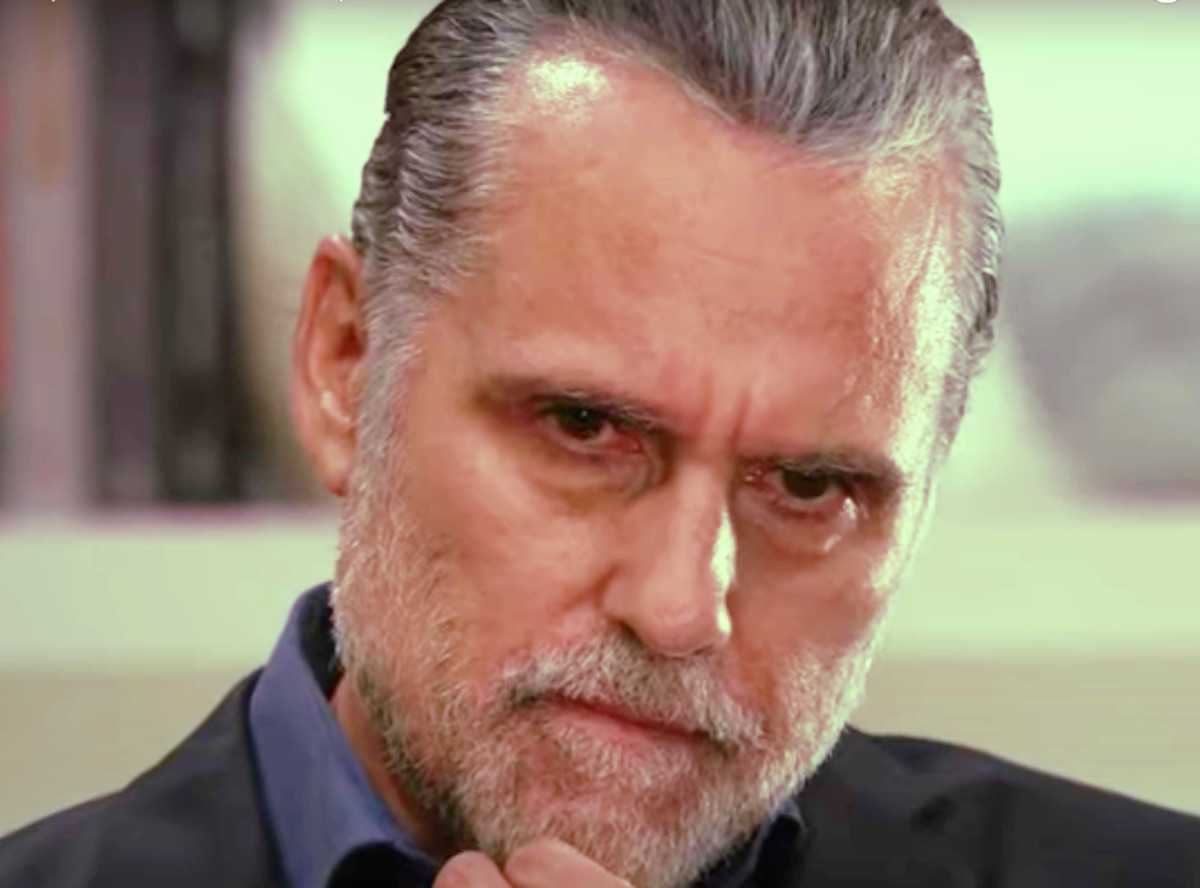 An overwhelming majority of General Hospital fans, 81 percent to be exact, want Carly with Sonny. Sonny and Carly have been together for decades. Although Sonny and Carly have divorced a few times, they always find their way back to each other. Sonny just returned home after a nine-month absence to Carly and his children. Fans believe that Sonny and Carly are endgame and always will be.

Should the writers stop messing with Sonny and Carly and let them be happy? Is it time for Carly to move on?