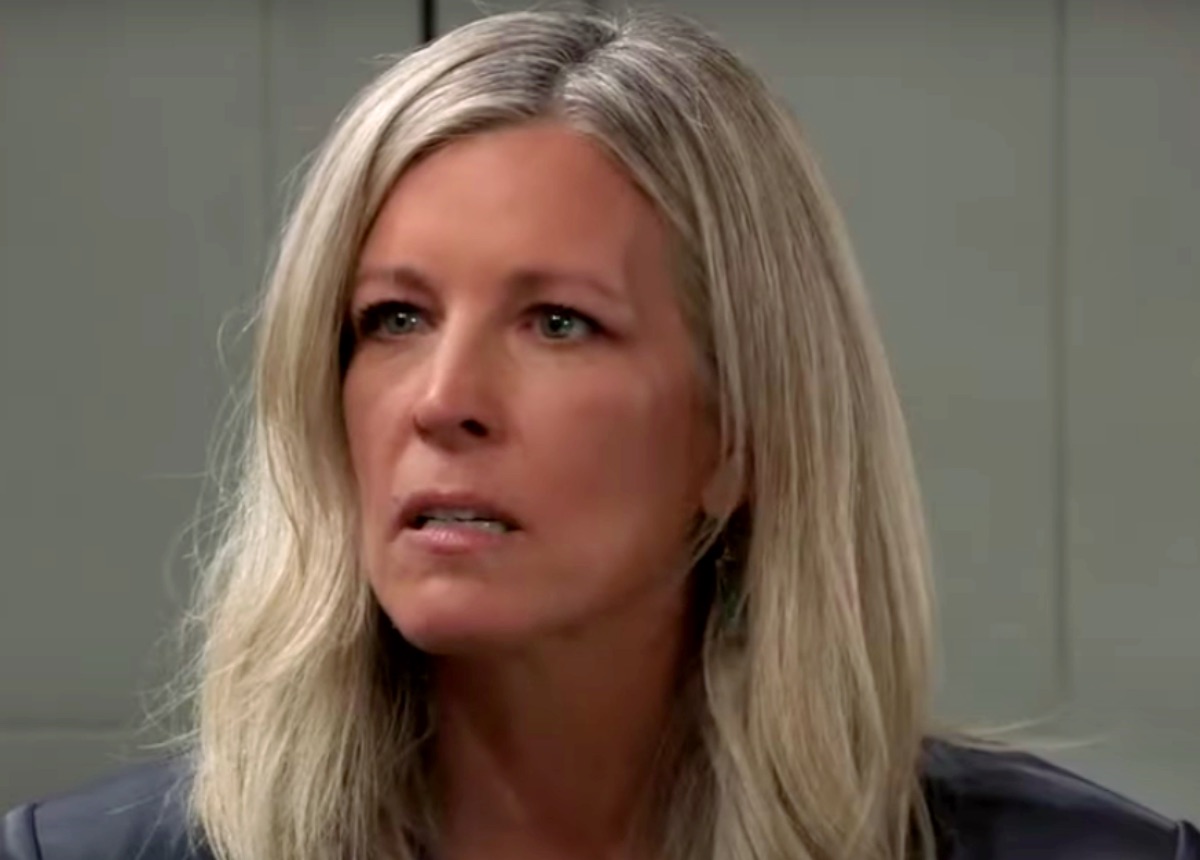 General Hospital viewers will recall that Sonny arrived back home at the Corinthos compound fresh from an extremely stressful situation at Wyndemere Castle. Esme Prince (Avery Kristen Pohl) had lied to Sonny based on some months-old information about Ava Jerome (Maura West) and Nikolas Cassadine  (Marcus Coloma) fleeing Port Charles for a foreign country taking Avery Corinthos-Jerome (Ava and Grace Scarola) with them.

Contributing to the confusion had been Josslyn Jacks, (Eden McCoy) Cameron Webber (William Lipton) and Trina Robinson (Sydney Mikayla) who had set up a plot to catch Spencer Cassadine (Nicholas Chavez) confessing to being Ava’s stalker. Sonny walked right into the middle of the trap himself in Friday’s General Hospital episode. 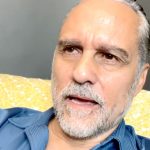 General Hospital viewers will recall Esme had talked to Sonny at the hospital when he was there to see his psychiatrist, Dr. Sullivan (uncast character) and knew of a plan that Trina, Cameron and Joss made up, that Trina had been told by Ava to order tickets for herself and Nikolas to go to Bora Bora – but she added Avery into the mix. This sent Sonny into a rage and he and two of his goons arrived at Wyndemere intending to give Nikolas a beat down!

Instead, Cameron and Trina stopped him and told him the truth about their plan, with Spencer confessing and even throwing Esme under the bus for setting Ava’s car on fire! Sonny calmed down, called off his goons and headed back home after telling Spencer he’d deal with him later! General Hospital viewers will recall that this was after Spencer confessed to even planting a teddy bear with Ryan Chamberlain’s (Jon Lindstrom) voice for Avery – something Sonny didn’t like one bit!

General Hospital Spoilers – Sonny Corinthos Sees Carly Corinthos Having A Drink, And Gets One Himself

In this General Hospital sneak peek, the scene picks up from Friday’s episode with Sonny arriving home to see Carly sitting by the fireplace having a drink. This is obviously a ritual they once shared, because he makes mention to Carly about starting without him! General Hospital viewers will see Carly asking Sonny how it went with Dr. Sullivan – he tells Carly that he is back on his old prescription for his bipolar disorder and that Dr. Sullivan says he’s doing good. 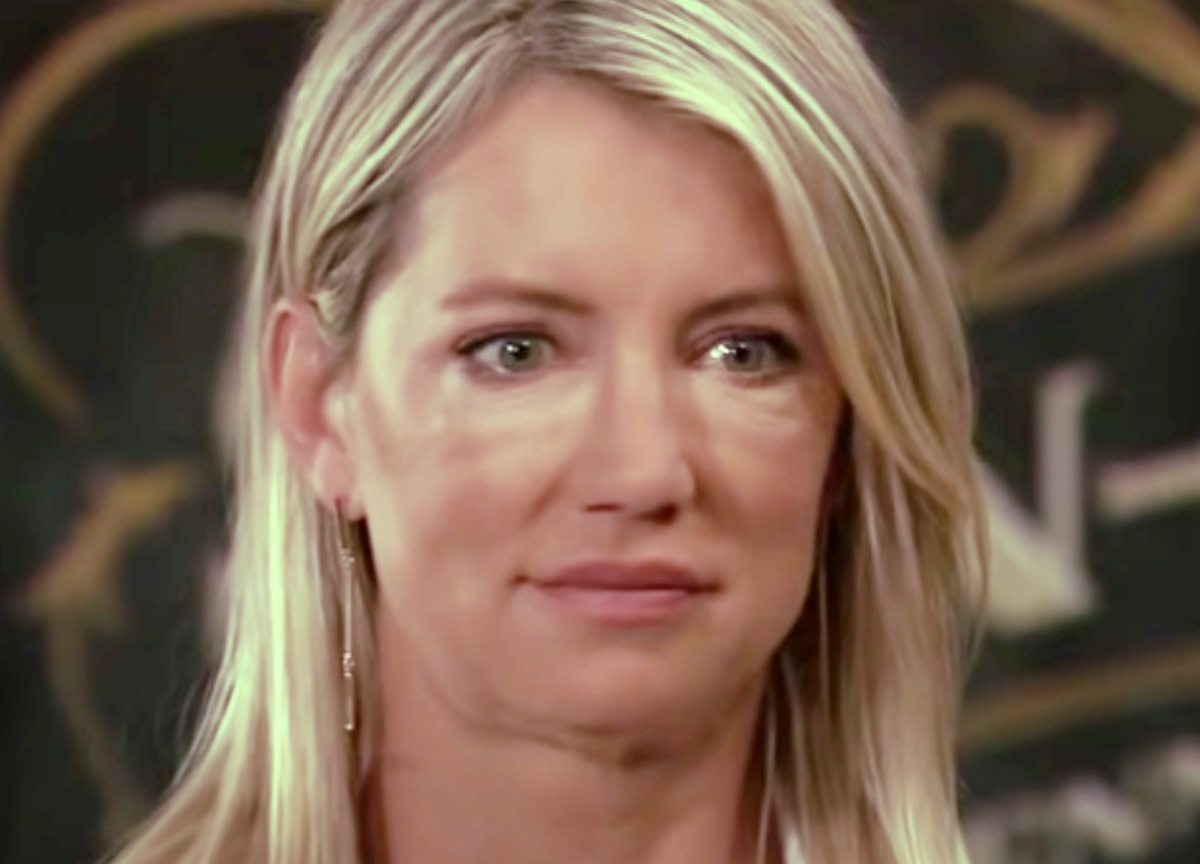 Carly tells Sonny that’s great. Sonny looks at Carly and can’t help but notice that something is bothering her, and he asks if there’s something on her mind. Carly replies, telling Sonny it’s not something, it’s someone.

Carly then tells Sonny it’s Nina. Sonny doesn’t seem surprised and remains calm. General Hospital viewers will recall from previous episodes that he has already talked to Nina about her keeping his survival a secret when they encountered each other in a cemetery. Carly continues, however looks annoyed, stressed and angry as she tells him that Maxie Jones (Kirsten Storms) had come by earlier and she had known the name of the town that Sonny had been in this whole time – close to a year.

Sonny acknowledges by nodding his head. Carly, becoming angrier, tells Sonny that Nina had known that he was alive for almost a year and didn’t tell anyone, and she knows why! General Hospital viewers will recall that Sonny already knows the answer to that question! Sonny looks at Carly intensely, rubs his chin and thinks how he will respond.