Sonny realizes that Britt and Jason had been intimate and that Carly is the reason they broke up. He will be pushing for Brason reunion because he is not yet aware of the truth about Jarly.

Jason Morgan (Steve Burton) and Carly Corinthos (Laura Wright recently discussed their mutual fear about Sonny Corinthos(Maurice Benard) having a mental breakdown. Jason was also thrown off by his friend’s new calm demeanor and went with him to the hospital so he could be checked out.

When Sonny saw the interaction between Jason and Britt Westbourne (Kelly Thiebaud) on Wednesday he asked if they had been intimate. When Jason confirms this to be true Sonny asks if they broke up because of Carly and Jason says yes. Sonny will probably encourage a Brason reunion because he doesn’t yet realize that his wife and best friend almost had sex. Sonny will have more questions that Jarly is not yet ready to answer. 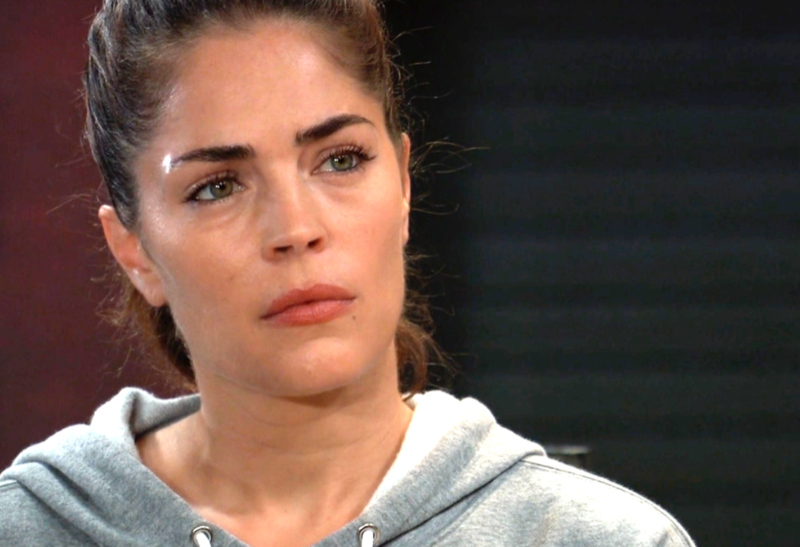 General Hospital Spoilers – Jason Morgan Is In The Hot Seat

Jason and Carly made a pact not to tell Sonny how close they got because they are afraid he might have a manic episode. Any number of Port Charles residents could enlighten the mob boss including Britt. Sonny might innocently inquire about her connection to Jason and she could blurt out that Jarly was going to have a real marriage. Jason is now in a spot where if he does not reveal the truth it could damage his relationship with Sonny for a long time.

Some GH viewers want Nina Reeves (Cynthia Watros) to be with Sonny, Jason to reunite with Britt, and Carly ending up alone. Other fans desire Jarly to hook up, and there are Carson fans. Whatever happens, they all have messy futures in store.