General Hospital (GH) spoilers indicate that Esme Prince (Avery Kristen Pohl) is determined to stop what she believes is a reunion between Ava Cassadine (Maura West) and Nikolas Cassadine (Marcus Coloma). Esme has made the mistake of turning to Sonny Corinthos (Maurice Benard). Will Sonny fall into Esme’s trap?

General Hospital Spoilers: Esme Is Determined To Stop A Reunion

General Hospital’s Cameron Webber (William Lipton) has set off a time bomb with his lie about Ava and Nik’s trip out of town. Esme is about to run with this and spin a story that will infuriate Sonny. Little does Esme know that Josslyn (Eden McCoy) is onto her and may calm Sonny before he goes off the rails. However, once the truth comes out, Esme could rat out her partner in crime to save herself. Will Esme throw Spencer Cassadine (Nicholas Chavez) under the bus to save herself? How will Sonny react if he learns that his beloved nephew has put his daughter in danger? 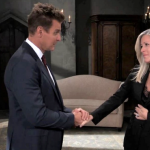 GH Spoilers: Spencer Is Behind The Stalking

General Hospital viewers know that Spencer is behind Ava’s stalking. Unfortunately for Spencer, Joss is into him and Esme. Joss knows that story that Cameron has told Spencer so she knows what Esme is up to. However, Esme is about to completely stretch the truth and possibly tell Sonny that Ava is planning to leave town with their daughter. Ava has already said goodbye to Avery Corinthos (Ava and Grace Scarola). Ava has no intention of taking Avery anywhere. However, Sonny is very protective of his children and this would not be happening if Avery had not been targeted with the bear. Can Joss  talk Sonny down so their plan can work? 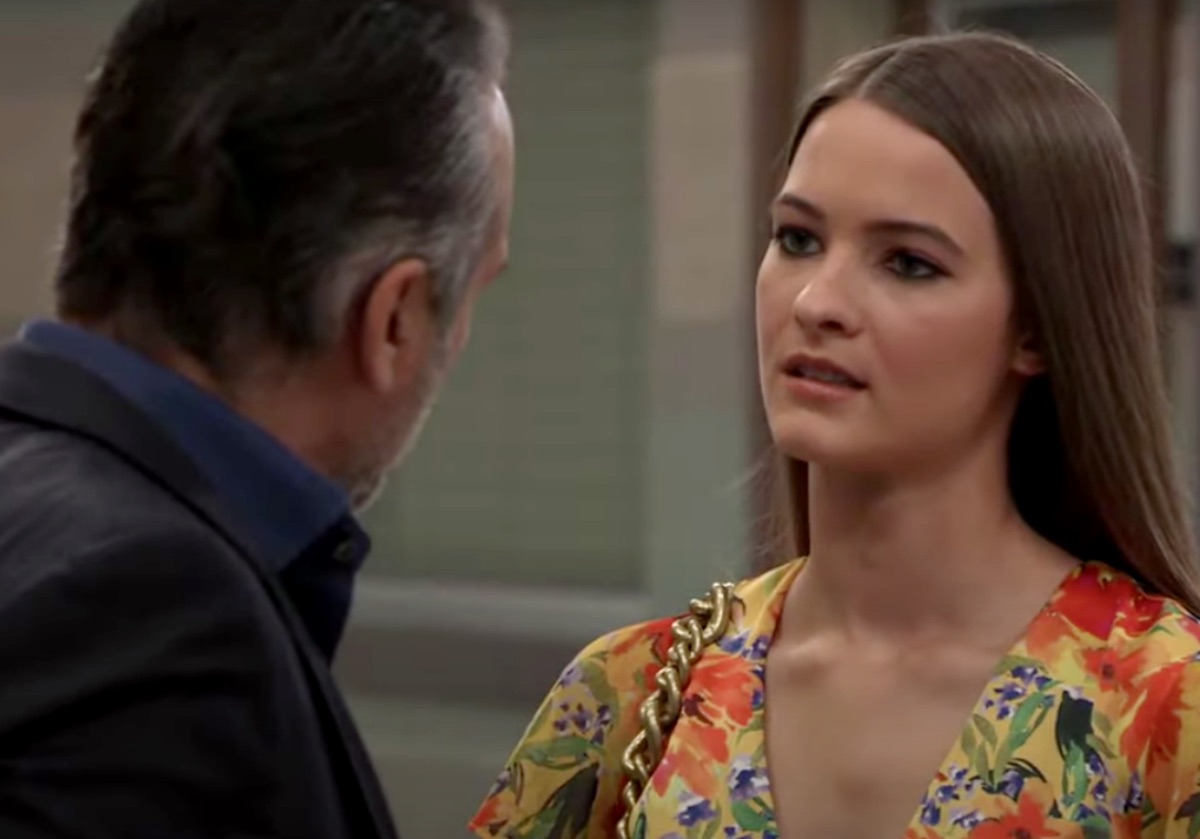 General Hospital’s Joss needs to speak to Sonny and tell him everything she and Trina know about the stalking. Joss knows that Esme left as soon as Cameron talked to Spencer. Joss also knows that Cameron’s story is not the truth. Can Joss convince Sonny to let this play out for Avery’s sake? Will Sonny forgive Spencer in the end? Could Esme be behind the bear in Avery’s room and Spencer know nothing about it at all? After all, Esme blew up Ava’s car without Spencer’s knowledge, what else has she done? Does Spencer know everything that Ava has done or is he in for a big surprise?

Esme isn’t about to go down with Spencer, she would readily throw him under the bus first. Can Joss prove to Sonny that Esme is involved before she lays everything off on Spencer?