General Hospital spoilers and updates tease that Nina Reeves (Cynthia Watros) will discover a connection after meeting with Harmony Miller (Inga Cadranel) in an upcoming episode of General Hospital!

General Hospital viewers can expect that Nina will meet with Harmony as a mutual grandmother of Wiley Corinthos (Viron Weaver) since Willow Tait (Katelyn MacMullen) is Wiley’s adoptive mother; General Hospital viewers will remember that when Sonny Corinthos (Maurice Benard) tried to intervene for her it didn’t work. What Nina hopes to achieve by befriending and meeting with Harmony is someone who can influence Willow who in turn can influence Michael, although she doesn’t realize that Harmony and Willow’s relationship is not that close either. 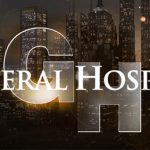 However, Harmony has made some minor strides forward in her relationship with her daughter, who does not yet know she’s not her birth mother; Harmony has never had the heart, or perhaps the nerve, to tell her. Viewers will recall that Harmony faked yet another birth certificate for Willow when she couldn’t find the one she used to have in order to obtain a passport so she and Michael could go on a Parisian holiday.

General Hospital viewers know that Wiley’s birth mother, Nelle Benson (Chloe Lanier) was Nina’s daughter, but she didn’t find out until after she died – Carly Corinthos (Laura Wright) and Jasper “Jax” Jacks (most recently Ingo Rademacher) knew but kept the truth from her. That is one reason she went to Nixon Falls to visit Phyllis Caulfield (Joyce Guy), and had intended to go on to the Serenity Springs Spa resort in Llanview, Pennsyvlania but didn’t make it there. Finding out her daughter was someone she had known in life and if she had known, could have possibly made some sort of difference with motherly love, and then died was too much for her.

General Hospital viewers know that deception on Carly’s part was also a factor in her not revealing Sonny Corinthos (Maurice Benard) was alive as well! She talks about Nelle and finding out her birthdate and Harmony does know Willow’s true birthdate – amazingly it was the same as Nelle’s! 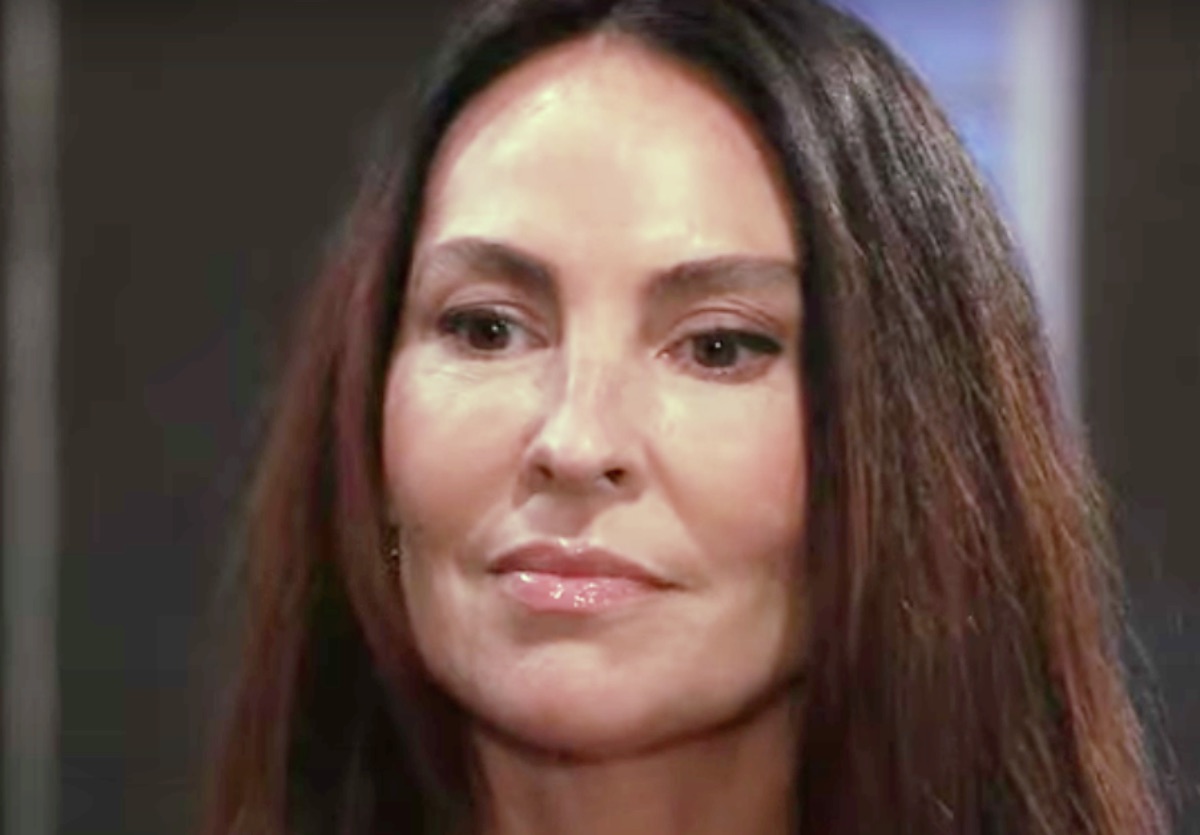 General Hospital Spoilers – Nina Reeves And Harmony Miller Have Daughters With The Same Birthdate – What A Coincidence!

General Hospital viewers can bank on that Harmony knows more about the circumstances of Willow’s birth than she lets on, but the birthdate may be the one true thing on Willow’s faked birth certificate! General Hospital viewers can imagine that if Harmony knows more about Willow’s origins than she claims, some of what Nina tells her about how Nelle was put up for adoption through a crooked baby broker might make her nervous!

But what really makes Harmony nervous is when she spots something familiar – two split halves of a heart Nina is wearing on a pendant necklace; she had stopped wearing it for a while but is now wearing it again. It looks familiar to Harmony – much too familiar, like the one that came with baby Willow when Prophet Jonah (uncast character) gave her to her!

General Hospital Spoilers: Could Esme’s Anger Be Towards Ryan? Will She Take Him Out?