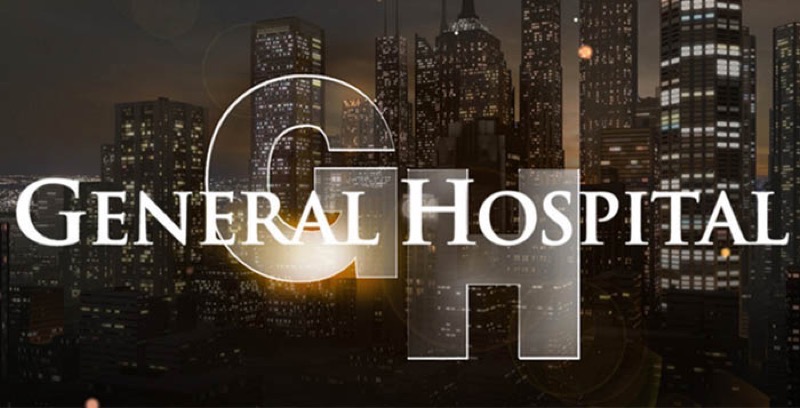 General Hospital (GH) spoilers for the week of March 14 reveal that there are some big storylines brewing. Three must-see moments next week include Esme Prince (Avery Kristen Pohl) possibly showing she has a heart. Sonny Corinthos (Maurice Benard) will get himself into more hot water while Victor Cassadine (Charles Shaughnessy) makes another bold move.

GH spoilers reveal that Josslyn Jacks (Eden McCoy) told Carly Corinthos (Laura Wright) about her most private moment being secretly recorded and released. Josslyn is torn up and humiliated that everyone at school has seen it. Carly assured Josslyn that she will get through this. However, Carly already plans on confronting Esme about it.

The weekly preview shows Esme getting ready to take more action. However, Esme is caught off guard when she is confronted by Carly. Josslyn’s mother glares at Esme and blocks her. Carly demands to know whose life she is going to ruin now.

Even though Esme is a villain and is Ryan Chamberlain’s (Jon Lindstrom) daughter, there are hints it’s more complicated. Esme seemed desperate to please Ryan and even got down on her knees to beg for another chance. When Ryan insulted Esme some more, she snapped back. Esme threatened to expose Ryan’s plan, but eventually, the two came to an understanding.

In soaps, villains usually operate from a place of pain. Even though Esme hasn’t shown any real remorse or a heart, that could change. Perhaps Ryan will go too far and make Esme realize her mistake. We could begin to see Esme waver and possibly reconsider her loyalty. 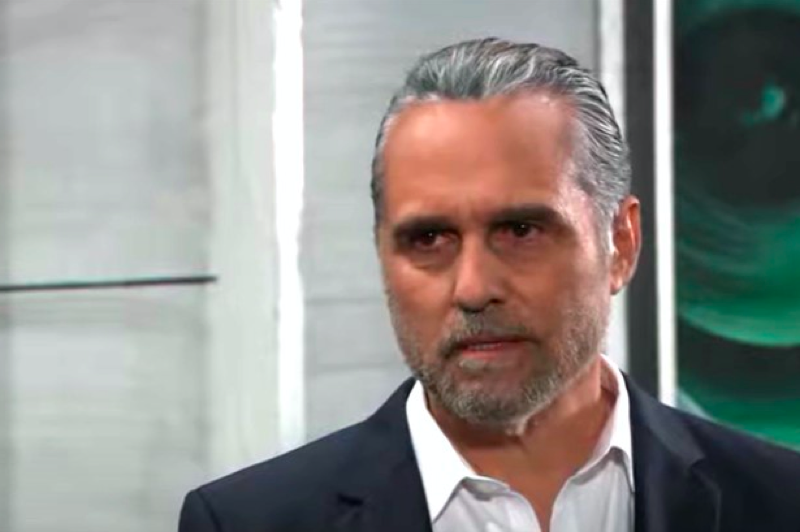 Sonny will try to talk to Michael and Willow, but the couple has already spoken with Diane Miller (Carolyn Hennesy) about Wiley Quartermaine-Corinthos (Virion Weaver). It is teased that Sonny will be at odds with Michael and Willow. So, the conversation probably won’t go well. Just wait until Carly finds out about Sonny going to bat for Nina again! 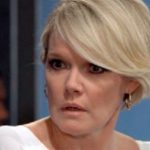 During the week of March 14, fans can also expect a plan to be put in motion. While certain characters of Port Charles are trying to take down Victor, he strikes back. Victor tells Drew Cain (Cameron Mathison) to meet with him if he cares at all about his family. It sounds like Victor might have a threat and it could force Drew into a tough position.