The actor hinted that even if his character is a powerful mob boss, he can’t fix his problems with Nina and Carly on his own. He needs help and someone who can help find a solution. Things became a lot more complicated when he hit the sheets with Nina and Carly caught them together.

The actor had a great time filming the fallout scenes. He considered it a great success. At that time, Sonny tried to apologize to Carly for what he did but she’s not giving him a chance to explain. So he decided to be like the old Sonny and just fight.

“It was great! It was vicious. I did some scenes yesterday with Cynthia that probably weren’t as great as I think they are, but what we were doing was subtle, man, and I was like, ‘Yes. This is like movie acting!’ he said.

“I told Cynthia, and I think I told Frank [Valentini, executive producer], ‘Our relationship is like Robert De Niro and Sharon Stone in Casino,’” he added.

Benard also added that he’s having a blast filming scenes with Cameron Mathison, who plays Drew Cain on the daytime drama. The actor explained that his latest scenes with Mathison showed what mental illness is like. He’s extremely proud of the storyline and its writing. 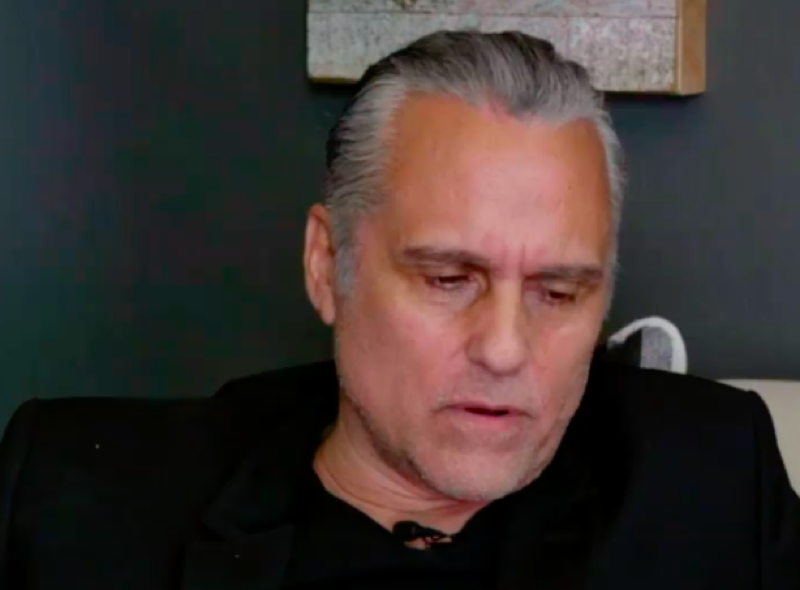 Drew Cain (Cameron Mathison) will go on a mission to find out the true objective of Victor Cassadine (Charles Shaughnessy). He may work with Laura Collins (Genie Francis) or Sam McCall (Kelly Monaco) to uncover the truth.

As for Ava Jerome Cassadine (Maura West), Victor will make a statement that will catch her by surprise. He may pin the blame on her for the trouble that’s happening between Spencer Cassadine (Nicholas Chavez) and Nikolas Cassadine (Marcus Coloma). 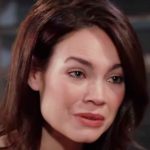 Victor believes that there’s still hope for everyone to come together if they just tried. He’ll also push Ava to make more effort so that the family will get back together. As for Spencer, he’ll also make some progress in his relationship with his father.