General Hospital viewers know that Willow’s second faked birth certificate that Shawn Butler (Sean Blakemore) caught Harmony Miller (Inga Cadranel) buying at Charlie’s Pub may not work to get Willow her passport! This guy might be okay with fake IDs for minors to obtain alcohol or fake driver’s licenses for those who have been taken away, but his work might not stand up to federal and international scrutiny! General Hospital viewers know that Sonny being a drunken mess who doesn’t know who he wants more, Carly Corinthos (Laura Wright) or Nina, isn’t working – Nina is already starting to feel like a backup plan for a guy who hates being single! Sonny being a real hero for Nina, as in finding out Nelle had a twin and delivering the truth to Willow and Nina sounds like more of a real love story! Not to mention Sonny’s been through this type of thing with faking identities before – and knows how to make it stick, so he could try to help out by getting Willow one and find out she’s Nelle’s twin in the process -remember Dev Cerci (Ashton Arbab)?

General Hospital viewers can pretty much count on “CarSon” being a thing of the past, at least for now, but General Hospital writers need to make “Sona” a little more believable. Josslyn Jacks (Eden McCoy) telling Trina Robinson (Sydney Mikayla) that she’s nobody’s side piece about Spencer Cassadine (Nicholas Chavez) could have been a conversation between Ava Cassadine (Maura West) and Nina about Sonny! Neither Nina nor Sonny nor anyone else for that matter has a clue that Willow is really Nelle’s twin, separated by birth now, although there are some suspicions some might. Phyllis Caulfield (Joyce Guy) may not know more than she told about baby Nelle, but there could have been two nurses with two deliveries that night. Phyllis recognized Stella Henry (Vernee Watson) one night at Charlie’s pub, but Stella didn’t claim to recognize Phyllis. 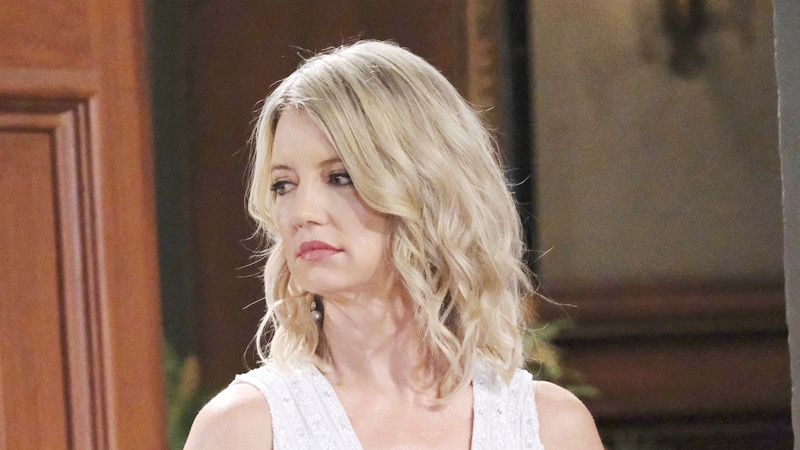 General Hospital viewers know that Michael Corinthos (Chad Duell) doesn’t trust Harmony around Wiley Corinthos (Viron Weaver) any more than he does Nina, but Willow needs a birth certificate! Michael may not have agreed with the faked papers for Dev a few years back, but he certainly knew there were good reasons behind doing so, and he may turn to Sonny to have some made for Willow. 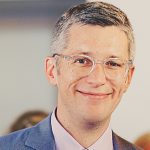 Sonny would be starting from scratch only knowing that Willow was “really” born in a commune in Colorado so it would be kind of a backward process than what he took with Dev’s. But Sonny could try to do some better research and come across a link to the same baby broker as was used in Nelle’s case and he may know Nelle’s story from Nina, and ask Phyllis about the broker’s name and she’ll recognize it! General Hospital viewers can see Sonny, and probably Brick (Stephen A. Smith) follow that trail and find out Willow and Nelle were twins separated at birth!

General Hospital (GH) Spoilers: Valentin Will Be Back In March After James’ Noticeable Absence