General Hospital spoilers and updates tease that Chris Van Etten and Dan O’Connor Talks, the writers of the daytime drama, talked about the recent death of Peter August (Wes Ramsey). Why did they choose Felicia Scorpio (Kristina Wagner), Anna Devane (Finola Hughes), and Maxie Jones (Kirsten Storms) to lead Peter to his death?

Fans have watched Peter outwit and scheme for more than four years. He even became a formidable foe against some of the soap’s scariest and worst characters such as Robert Scorpio (Tristan Rogers), Valentin Cassadine (James Patrick Stuart), Jason Morgan (Steve Burton), and Drew Cain (Cameron Mathison).

On Wednesday, viewers finally saw Peter get his comeuppance. Felicia bashed Peter’s head in when he threatened to shoot Maxie. Then, Anna waited for Peter to take his last breath to make sure that he was dead. 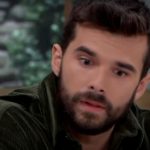 O’Connor said that they made sure that Felicia had a significant role in Peter’s final storyline. She was still connected to the story even when she wasn’t making any appearance on screen. As Maxie’s mother, she’ll do everything to keep her daughter safe.

Van Etten agreed with O’Connor when he said that Peter’s final moments should be with no other than, Anna. Viewers have been waiting for Peter to finally pay for all his crimes. And his death will also pave the way for other characters to have a new storyline.

Shawn Butler (Sean Blakemore) issues a stern warning to Harmony Miller (Inga Cadranel) after catching her with a man who does shady business. He’ll worry that Harmony’s actions will have a negative effect on Alexis Davis (Nancy Lee Grahn). 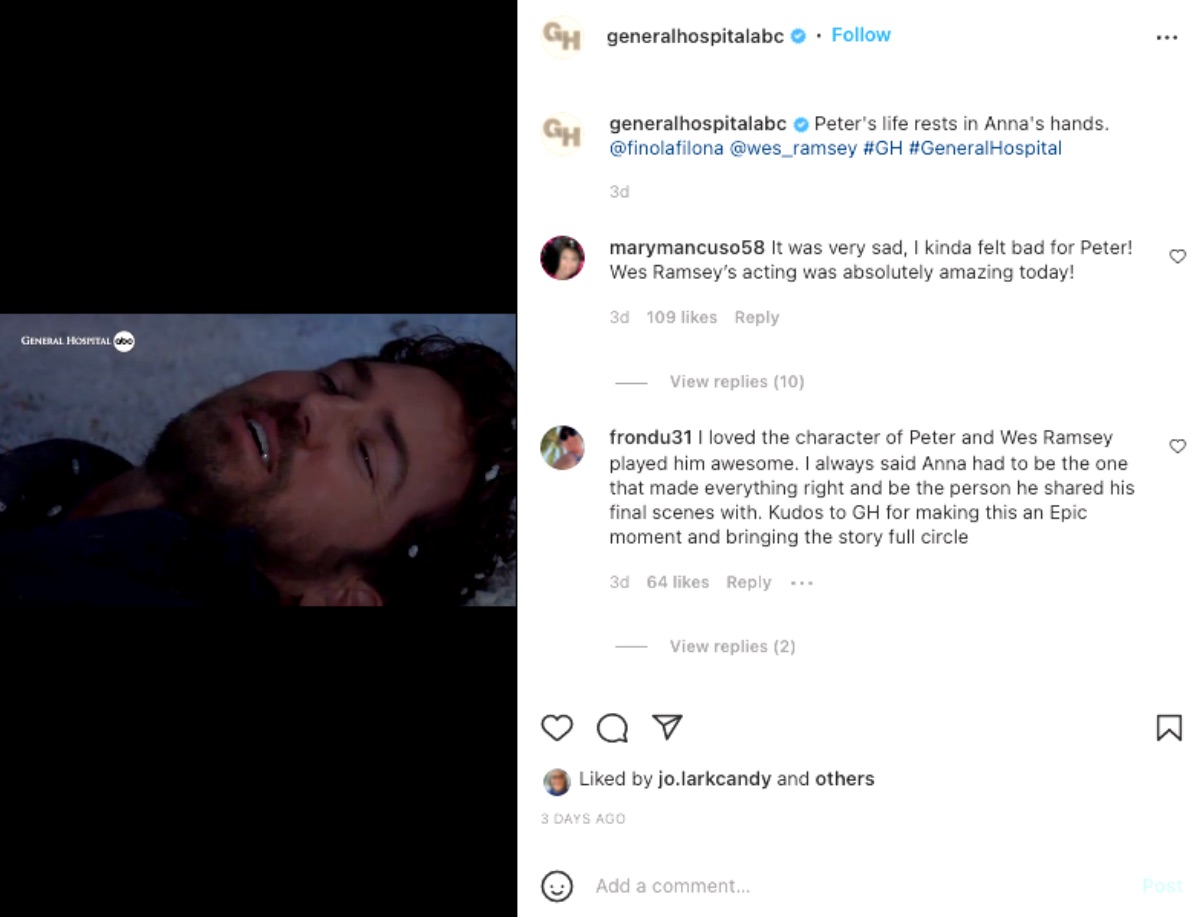 Shawn has no idea that Harmony is buying a fake birth certificate but he can sense that she’s up to something. His suspicions will lead him to warn Harmony that she’ll answer to him if she does anything to hurt Alexis.

Britt and Austin Talk About Babies

Britt may be Peter’s half-sister but she’s happy that Cesar Faison (Anders Hove) and his son are dead. This discussion led Austin to wonder if Britt wanted to have kids. The latter made it clear that she doesn’t see herself having kids in her future. But Austin doesn’t seem to be convinced.