General Hospital (GH) spoilers and updates tease that next week is going to be explosive for Nina Reeves (Cynthia Watros). An uninvited and unwanted visitor will come to Nixon Falls. This individual will back Nina into a corner. However, it’s not someone she is on good terms with. In fact, she seems scared of this person and ends up calling someone for help.

GH spoilers reveal that Carly Corinthos (Laura Wright) and Jason Morgan (Steve Burton) are planning to get married. They set a wedding date and it’s teased they will try to tie the knot as quickly as possible. However, fans know that this wedding is not going to happen. Something will prevent these two from marrying. Based on new information, it is related to the truth coming out about Sonny Corinthos aka “Mike” (Maurice Benard).

It is teased that during the week of August 23, Nina will come face to face with an uninvited and unwanted guest in Nixon Falls. It is also confirmed that this person will back Nina into a corner. There are a lot of speculations on who it could be, including Valentin Cassadine (James Patrick Stuart) and Jasper “Jax” Jacks (Ingo Rademacher).

However, there are hints that it is someone that could be a danger to Nina, as well as Sonny and Phyllis Caulfield (Joyce Guy). Neither Valentin nor Jax would scare Nina, so it has to be someone else. 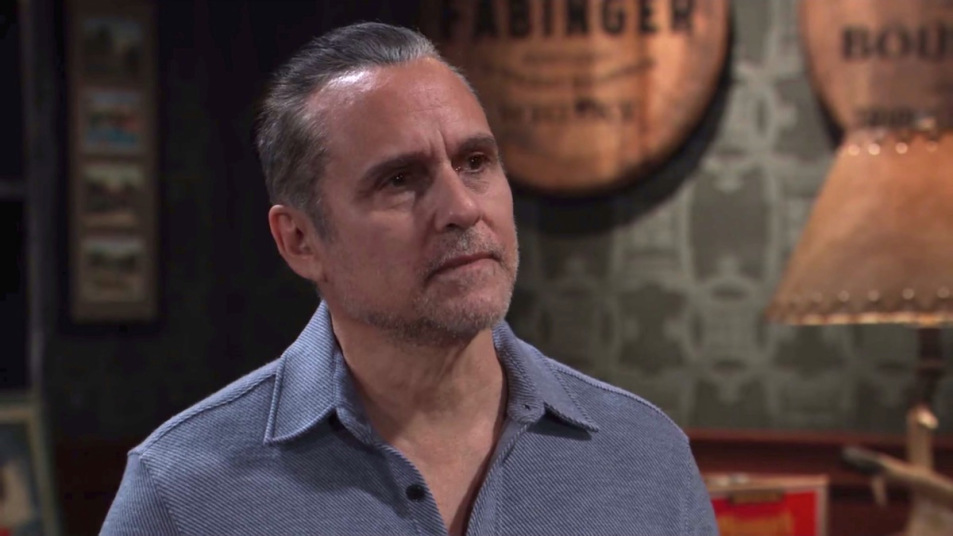 General Hospital spoilers tease that by the end of next week, Nina will have to call someone for help. It is also mentioned that Sonny tends to Phyllis. A while back, there was word that someone tries to set fire to the Tan-O and the three people that are present include Sonny, Phyllis, and Nina. So, perhaps this is all tied together if the fire rumor turns out to be true. We can’t imagine Phyllis would have any enemies, so this must be directed at Sonny. 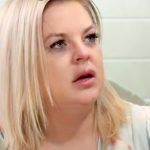 Last month on Twitter, Benard teased that Nina would find redemption in this storyline. So, if she is backed into a corner, she must finally confess in order to get help. Could she actually call the last person fans to expect? Could she actually reach out to tell Carly that Sonny is alive and needs help?

That would stop the wedding of Jason and reunite Sonny with his family. It would also settle Jax down as Sonny could resume control of the mob situation. Jax never liked Carly and Josslyn Jacks (Eden McCoy) married to the mob in a sense, but Sonny was a lot better at protecting his family. It would also have Nina finally do the right thing and if she saved Sonny at the same time, that would certainly be a redemption story. However, we don’t think that Nina will tell Carly the whole truth, just part of it. We have a feeling that Sonny will get all his memories back once he sees Carly and this whole mess can be resolved.