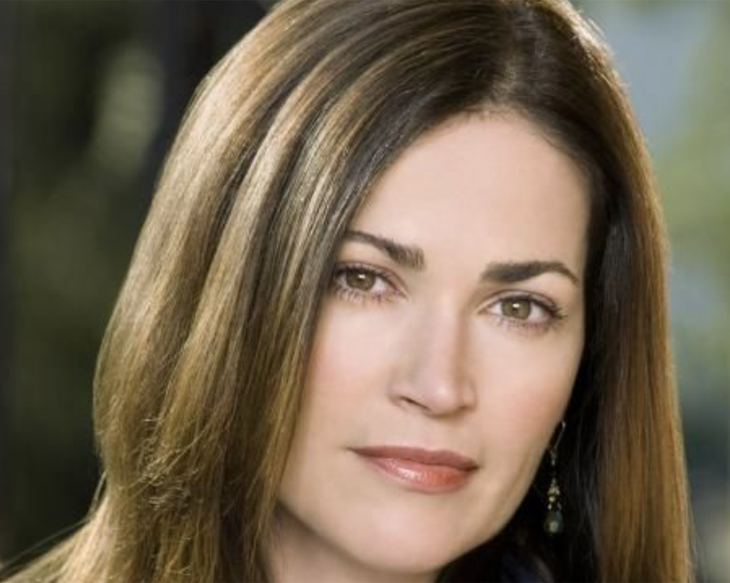 ABC General Hospital spoilers tease that a member of daytime royalty is back and headed to the ABC sudser. In huge casting news, All My Children alum Kim Delaney (Jenny Gardner) is headed to Port Charles. According to Deadline, Delaney begins filming on Wednesday, September 9, and viewers will see first her later this month or in early October.

On AMC Delaney was paired with Laurence Lau (Greg Nelson) and together they were a super supercouple, on the order of GH’s Luke Spencer (Anthony Geary)  and Laura Spencer (Genie Francis). Will history repeat itself with Delaney once again making daytime incredible daytime memories?

Deadline is reporting that there are no details yet about Delaney’s entrance. Is it possible that she comes on as Jenny Gardner? That character is supposedly dead, although that never held anyone back in the world of soaps.

Chances are she will come on as a new character to inject fresh blood into the canvas. Who in the world could she be? There are a lot of intriguing possibilities since the soap has hit the ground running with hot and brand new storylines since it returned to production. 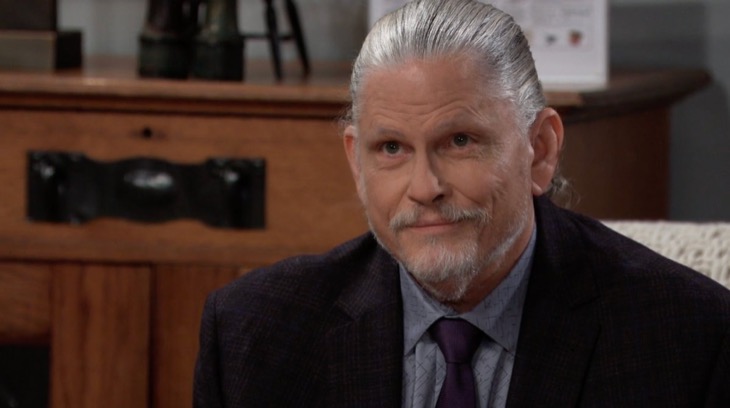 General Hospital spoilers – Who Will Kim Delaney portray on the ABC sudser?

One possibility is that Delaney is the person squatting in Cyrus Renault’s (Jeff Kober) house. We know someone is in there since Curtis Ashford (Donnell Turner) alluded to it.

Or could she be a lawyer to represent Alexis Davis (Nancy Lee Grahn)? Alexis could need one after her boyfriend Neil Byrne (Joe Flanigan) turned up dead in her bed. Word is that he was drugged and it doesn’t look good for Alexis.

Then again, maybe she will be involved in the storylines of two returning characters, Britt Westbourne (Kelly Thiebaud) or Dante Falconeri (Dominic Zamprogna)? Each of those characters offers plenty of opportunities for expanded plot potential for someone of Delaney’s caliber.

After her wildly popular stint on AMC ended, Delaney went appeared on NYPD Blue and Army Wives; she won an Emmy for her role on the former. In all Delaney earned three Emmy nominations for her work on NYPD Blue.

At this time she plays a recurring character on Chicago Fire and recently had a recurring role on Crackle’s The Oath.

Be sure to return here for more details on Delaney’s return and in the meantime, tell us who you think she will play!