ABC General Hospital spoilers reveal that fans of the ABC sudser will not have long to wait to once again see Ashton Arbab in the role of Dev Cerci. It’s been months since we’ve seen the Turkish teen but that’s all about to change.

Viewers who have watched the three other regular members of the teen scene have been wondering if Dev will return and we have the answer for you!

The teen, who is pretending to be a relative of Sonny Corinthos (Maurice Benard), was last seen way back in May. That was after the show went on a production hiatus and before it began to show reruns.

The word is that Arbab filmed new scenes this week and they should make it to the air later this month. 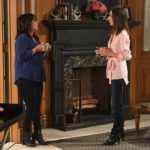 In addition to his role on GH, the busy teen was also cast this year as Jamie on Disney’s Raven’s Home. He is set to air in episode 5 of the upcoming 4th season, in the episode titled How I Met Your Mentor. 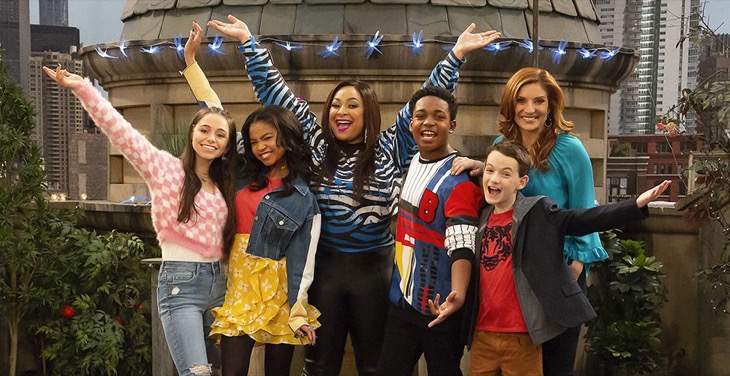 The series is a spinoff of That’s So Raven and centers on Raven Baxter. Raven Baxter is a divorced mom with twins Booker and Nia. The family lives with Raven’s childhood bestie Chelsea and her son Levi in Chicago.

General Hospital spoilers – What Has Dev Cerci been up to in Port Charles?

While we haven’t seen Dev, we have seen his trio of friends who recently made a splash at the Nurses Ball. Joss Jacks (Eden McCoy), Cam Webber (William Lipton), and Trina Robinson (Sydney Mikayla) sang at the Ball and were a big hit.

The teen scene is set to heat up as Cam is caught between the two girls. Will Dev come back to give him advice? Or maybe he has a need to visit his fake dad Brando Corbin (Johnny Wactor) in the hospital? Then again, we may see him interact with an ailing Mike Corbin (Max Gail). Whatever the reason, it will be nice to see Dev back in Port Charles, even if it’s just for a short while!