ABC General Hospital spoilers reveal that quite the milestone is to be celebrated as it has been 35 years since Kimberly McCullough launched her daytime debut on the ABC sudser.

Since then we have seen her character Robin Scorpio Drake grow up before our eyes, from a little girl to a woman with a little girl of her own. She has been through tragedy and triumph, and now is happily married and living offscreen. We get occasional glimpses of the magnificent Robin and the equally tremendous actress who portrays her, but not nearly enough.

Which is why we thought a trip down memory lane is in order!

We met Robin when she was introduced to her dad Robert Scorpio (Tristan Rogers). He had no idea he had a child and that she was standing in front on him. Robert and Anna Devane (Finola Hughes), her mom, were superspy and she did not think their lifestyle safe for a child.

Ironically, when he met Robin, Robert was about to go see Holly Sutton (Emma Samms). Flash forward 35 years and Robert is on a search for guess who—Holly Sutton! 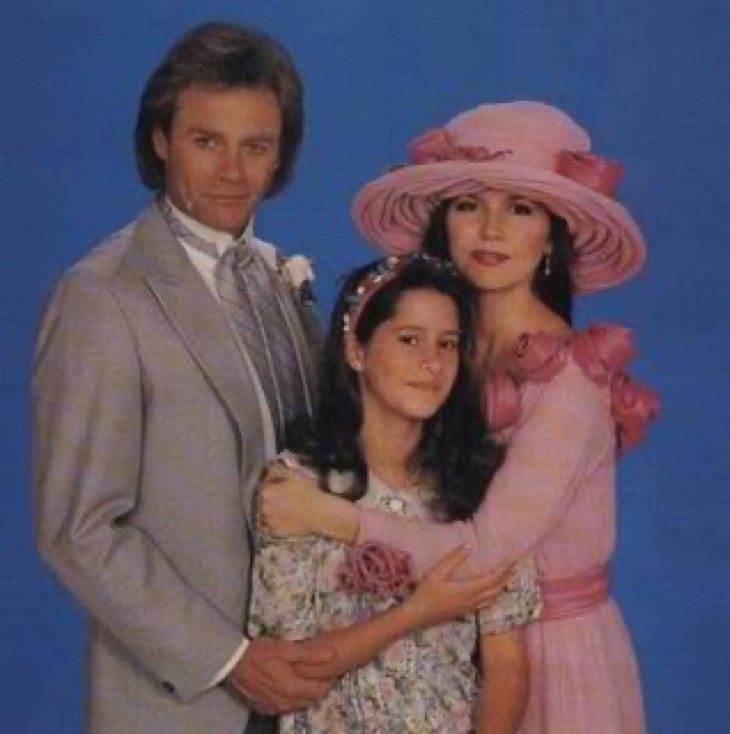 Along the way, Robert’s brother Mac Scorpio (John J. York) helped to raise Robin. The storyline many viewers associate with the character is her relationship with Stone Cates (Michael Sutton).

They were star-crossed lovers and in the end, he died of AIDS while Robin was diagnosed as HIV-positive. The Nurses Ball is held each year to raise money and awareness for HIV/AIDS.

Robin moved on and eventually became a doctor and got a job at General Hospital where she met Patrick Drake (Jason Thompson).

Their road was rocky as well, in part because of his cocky attitude and lady’s manways. But in the end, love triumphed and they married and had a daughter, Emma Scorpio Drake (Brooklyn Rae Silzer). 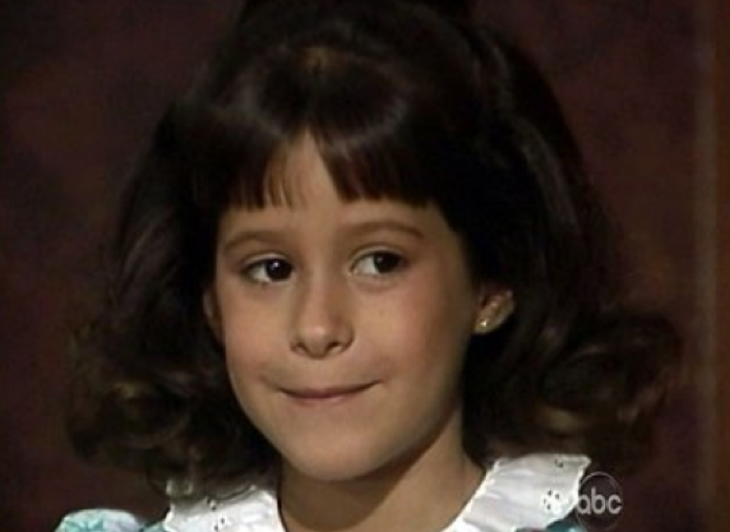 Through the course of her career playing Robin, Kimberly McCullough has won two Daytime Emmys in the category of Outstanding Younger Actress in a Drama Series, in 1989 and 1996.

Years ago she expressed an interest in directing and her goal has come to fruition with successful stints directing a variety of projects including One Day at a Time, The Conners, Roswell, New Mexico, and Carol’s Second Act.

Congratulations Kimberley on your incredible achievements!

General Hospital Spoilers: Who Is The Man For Anna Devane? Vote Now!