ABC General Hospital spoilers tease that a couple of actors affiliated with the ABC sudser are set to star in an exciting new project. Jeff Kober who plays Cyrus Renault and Jennifer Bassey who appeared as Quinn Danvers is set to appear in the drama podcast, The Church of Mike. The serialized drama is from Ginger Knight Films.

The Church of Mike is all about an ex-hitman who has become a minister. He is on the run from a Chicago mob at the same time he is looking for redemption as the pastor in a small town ministry.

He can’t get away from his criminal ties however as he is blackmailed into working for a local crime boss while he is trying to turn his life around. The film also looks at deep philosophical questions including religion, God, and the meaning of life. Mike himself is on a journey of self-discovery and along the way he has to deal with his opinionated and controlling mom, Jan MacAuley, played by Bassey. 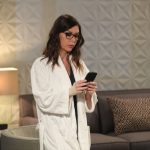 General Hospital Spoilers: Who Is The Man For Anna Devane? Vote Now!

Bassey returned to daytime television in 2017 when she appeared on GH as well as the Daytime Emmy-winning digital soap opera Anacostia. She played Beverly Newman, a role for which she received two Daytime Emmy nominations in the “Outstanding Guest Performer in a Digital Drama” category. 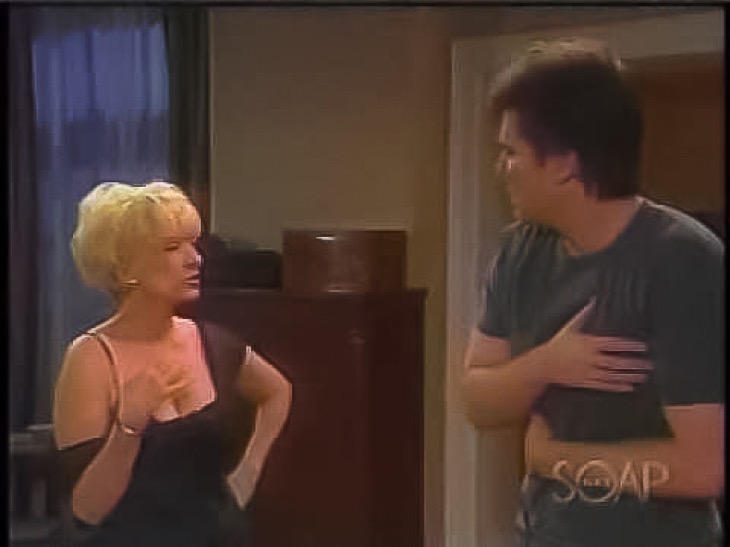 She is perhaps best known for her portrayal of Marian Colby on the ABC soap opera All My Children. There she debuted in 1983 and was seen intermittently until 2011. In 1998, Bassey won the Soap Opera Digest Award for “Favorite Scene Stealer,” and in 1999, with co-star David Canary, won the magazine’s award for “Favorite Couple.” 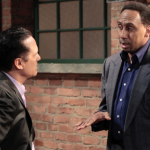 In an interesting twist, one of her AMC co-stars is on GH. Michael E. Knight portrays Martin Gray and it would be sensational if the show brought her back for a wink-wink-nudge-nudge cameo with him don’t you think?

At the same time, The Church of Mike star Jeff Kober stars on GH as Cyrus Renault, a baddie intent on making the town his own illegal haven.