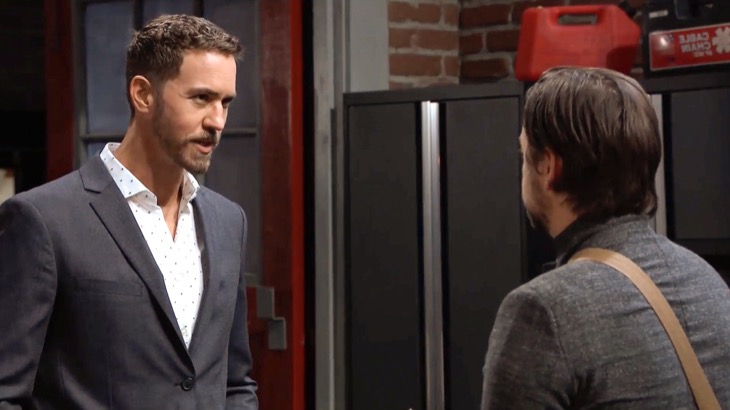 ABC General Hospital spoilers and updates reveal it’s an all-out war for the love of Maxie Jones (Kirsten Storms) and may the best man win. Damien Spinelli (Bradford Anderson) has loved Maxie for years and doesn’t want to see her hurt. Peter August (Wes Ramsey) is a diabolical criminal who needs to be stopped. Can Spinelli convince Maxie that Peter is not the man he claims to be before Peter can silence him like everyone else who gets in his way?

General Hospital’s Spinelli has teamed up with super spy and current D.A. Robert Scorpio (Tristan Rogers) to expose Peter for the criminal he is. Spinelli and Robert both know that Peter is responsible for Drew Cain’s (Billy Miller) disappearance as well as a host of other crimes including kidnapping Drew in 2012. Their problem is proving it. 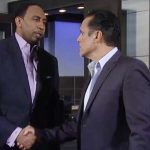 Up until now, they have had no evidence that could be used against Peter. However, thanks to a well-placed camera and some quick thinking by Spinelli they have a recording that could end Peter’s crimes spree and put him in prison where he belongs. Will Spinelli be able to use it before Peter can have him silenced?

General Hospital Spoilers – Robert Scorpio Is Out Of Town

General Hospital’s Robert has left town to go to Holly Sutton’s (Emma Samms) memorial and has warned Spinelli not to rock the boat while he is gone. However, Spinelli could not pass up the chance to antagonize Peter while a camera was running to catch his every word. Spinelli’s quick thinking caught Peter reaching out to Valentin Cassadine (James Patrick Stuart) for help to silence Nelle Benson Jerome (Chloe Lanier) who is presently missing. However, Spinelli almost placed himself in grave danger that could potentially hurt his daughter as well. 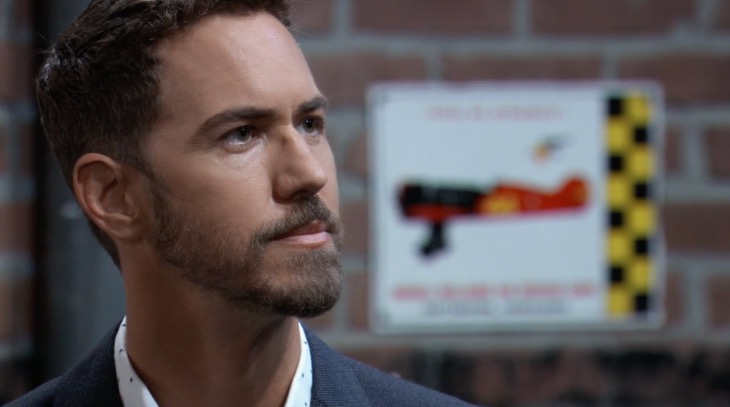 GH Spoilers – Spinelli Claims To Be Having Car Trouble

General Hospital’s Spinelli used the excuse of having car trouble to distract Brando Corbin (Johnny Wactor) so Jason Morgan (Steve Burton) could plant a camera in the garage. Spinelli was planning to remove the camera when Maxie and Peter arrived and interrupted him. Unfortunately for Spinelli, claiming to have car trouble could be exactly how Peter tries to take him out.

Will Peter end up hurting Georgie Spinelli (Lily Fisher) in the process? After all, if Spinelli’s vehicle is having issues, what better way to take care of Spinelli than a car accident? Will Sam McCall (Kelly Monaco) and Jason Morgan be able to save Spinelli in time? Will Maxie finally see Peter for who he really in when both Spinelli and Georgie are put in danger because of him?

Maxie may end up paying a much larger price than she wants when Peter is exposed. Will she blame Spinelli or be glad that she knows the truth before marrying this criminal mastermind?

2 thoughts on “General Hospital Spoilers: Spinelli Next On Peter’s Hit List, Can He Save Himself & Take Peter Down?”