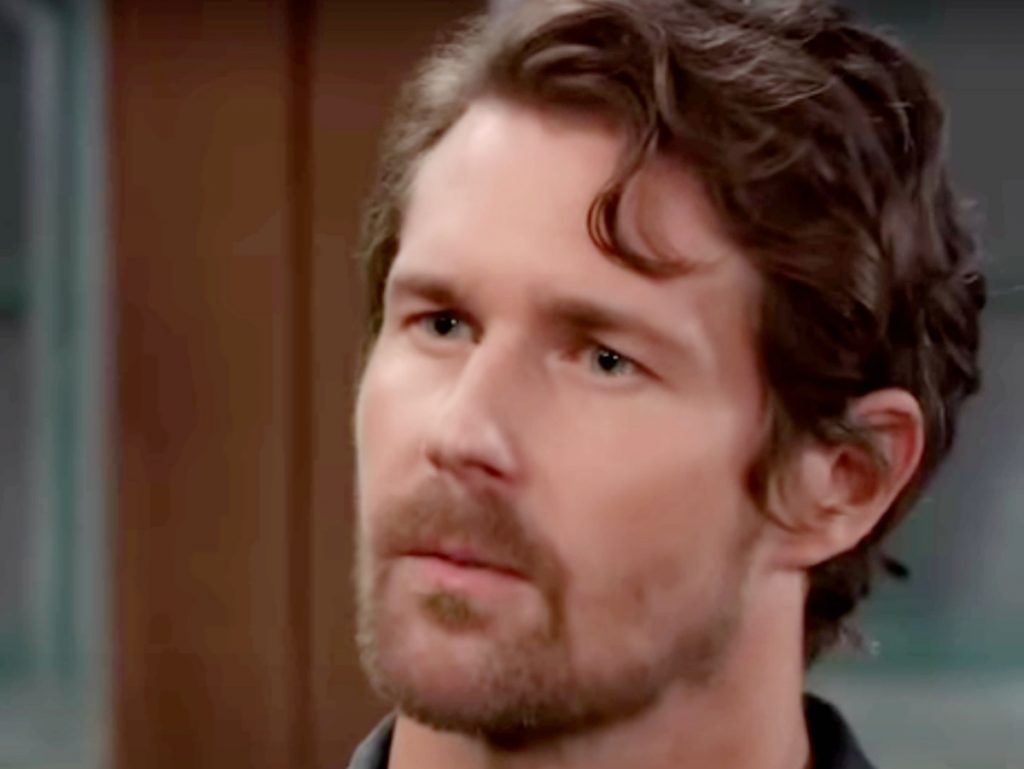 General Hospital spoilers and updates tease that Cody Bell (Josh Kelly) and Britt Westbourne (Kelly Thiebaud) will make a discovery. They found a key to a lockbox owned by Peter August (Wes Ramsey); might it contain the tarot card buried with Jason Morgan (Steve Burton) on Cassadine Island?

Viewers will remember that while Peter escaped, a tunnel collapsed on Jason as he and Peter had struggled, and a tarot card used to program Drew Cain (Cameron Mathison) was left. As Drew, Britt, Liesl Obrecht (Kathleen Gati) and Jason had struggled to escape a rapidly weakening tunnel system Jason had returned to fight off Peter. Britt was devastated to see Jason enveloped under the rubble of the tunnel, but had to accept his likely death as the WSB’s ground penetrating radar found no signs of life.

Upon finding the key to a lockbox, likely a safety deposit box in a bank, Cody and Britt determined to find the box and open it. Could their discovery be the tarot card left behind, possibly with a note from Peter teasing Jason’s survival?

GH Spoilers: Peter August Survived A Staircase And No Pulse

Somehow, Peter survived a push down a staircase by Dr. Hamilton Finn, (Michael Easton) he and Elizabeth Baldwin (Rebecca Herbst) finding no pulse and stashing him in a locked morgue freezer! So anything is possible with Jason, and Peter was just sadistic enough to leave Britt a note that he survived but she’d never find him, knowing she loved him. That could be a little disappointing for Cody, but he said he’d help her whatever they found and he’ll follow through. Subsequent spoilers tease Britt has a request for Sam McCall (Kelly Monaco) and Cody talks to Dante Falconeri (Dominic Zamprogna). That makes sense because Sam’s Jason’s ex and Dante’s a cop and Cody’s old buddy so they might want them to start helping search for Jason. 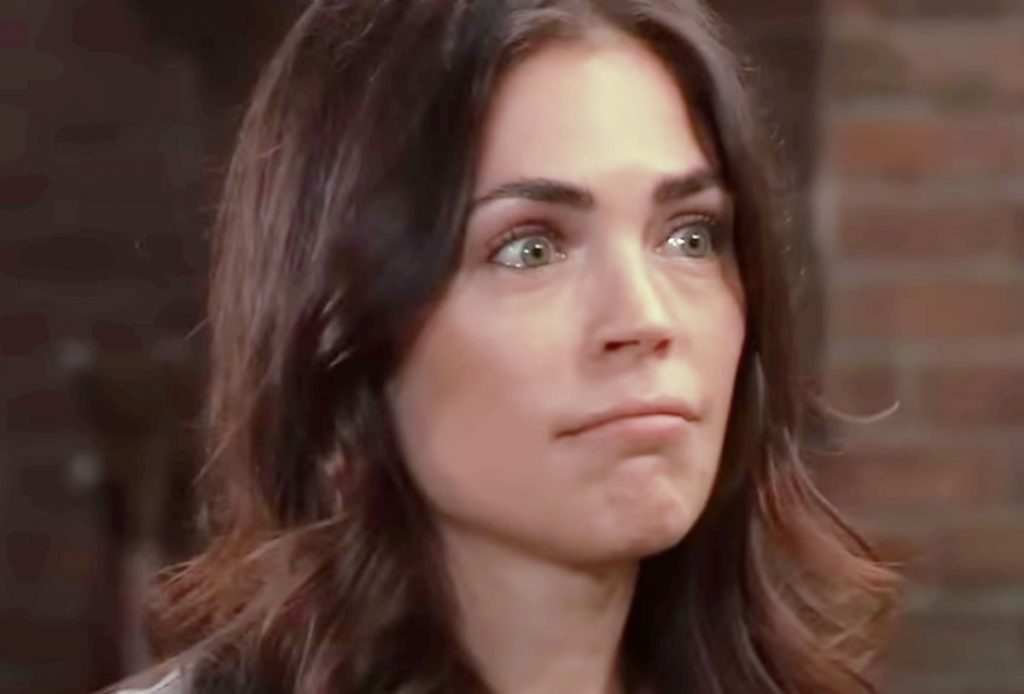 If Jason did indeed survive, the first place that should be checked is the Boronsky Clinic in Russia, where Jason was held as Patient Six for so many years. There’s a good chance that he could be in a coma, having survived brain tumors and traumatic brain injuries in the past. His brain may not be in the best shape after a rocky tunnel collapsed on top of him and he may have suffered lack of oxygen.

The tunnel collapsed on Jason November 19, 2021 and Peter wasn’t captured by the WSB until November 22, 2021 so he could have moved an unconscious Jason. That would be why their ground penetrating radar, not used until after Drew and the rest were back in Port Charles didn’t find life; will Jason be found to have survived?