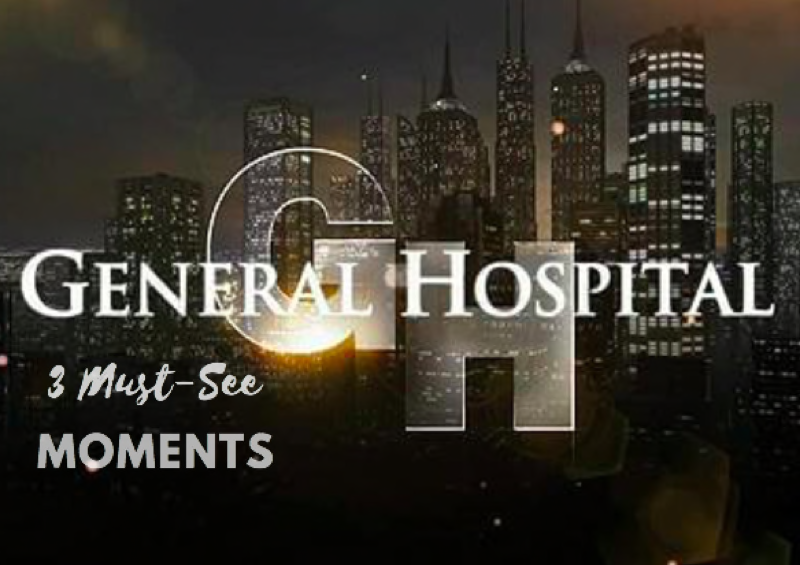 General Hospital spoilers reveal that Jordan Ashford (Tanisha Harper) and will put their heads together and figure out that Anna was set up. Of course, Robert Scorpio (Tristan Rogers) will be behind his ex-wife as well. Now that they know Anna was set up, how will they clear her name? Anna has discovered all kinds of planted evidence in her car, including the gun. Can they clear Anna’s name?

Mac knows that getting rid of Anna is the plan. Anna has been very close to Valentin Cassidine (James Patrick Stuart). Anna wants to reunite Valentin with his daughter and get her out from under Victor Cassadine’s (Charles Shaughnessy) control. Victor wants Anna out of the way while he begins his new plan of attack on Port Charles. Will Victor win this battle? 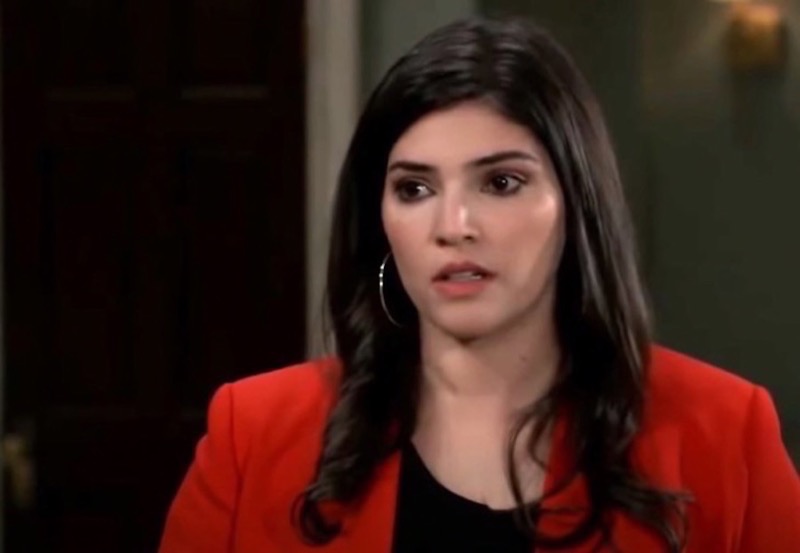 Brook Lynn and Chase will go out on the town. Brooke Lynn wants to make plans about music and taking down Linc Brown (Dan Buran). After all, Brooke Lynn has been taken advantage of by him too many times. Now that Linc has taken the bait with Chase, Brook Lynn wants to move full steam ahead. Chase it seems, has other plans.

Liz knows that Hamilton Finn’s (Michael Easton) wife Reiko Finn (Mele Ihara) is somehow tied to her father. Jeff Webber (William Moses) still lives outside the country and Liz wants answers from him. Liz remembers telling Reiko to stay away from her father and her fall but nothing more. Liz has decided that she finally needs to face her past but needs someone alone for support, which means Terry Randolph (Cassandra James). 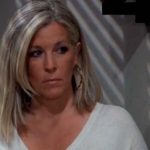 Will Liz get the answers she deserves after confronting her father and her mother about the situation? Did Finn’s wife have an affair with her father? Was Finn behind the fall down the stairs? Is reliving this incident what has caused all of Liz’s problems for the past few months?