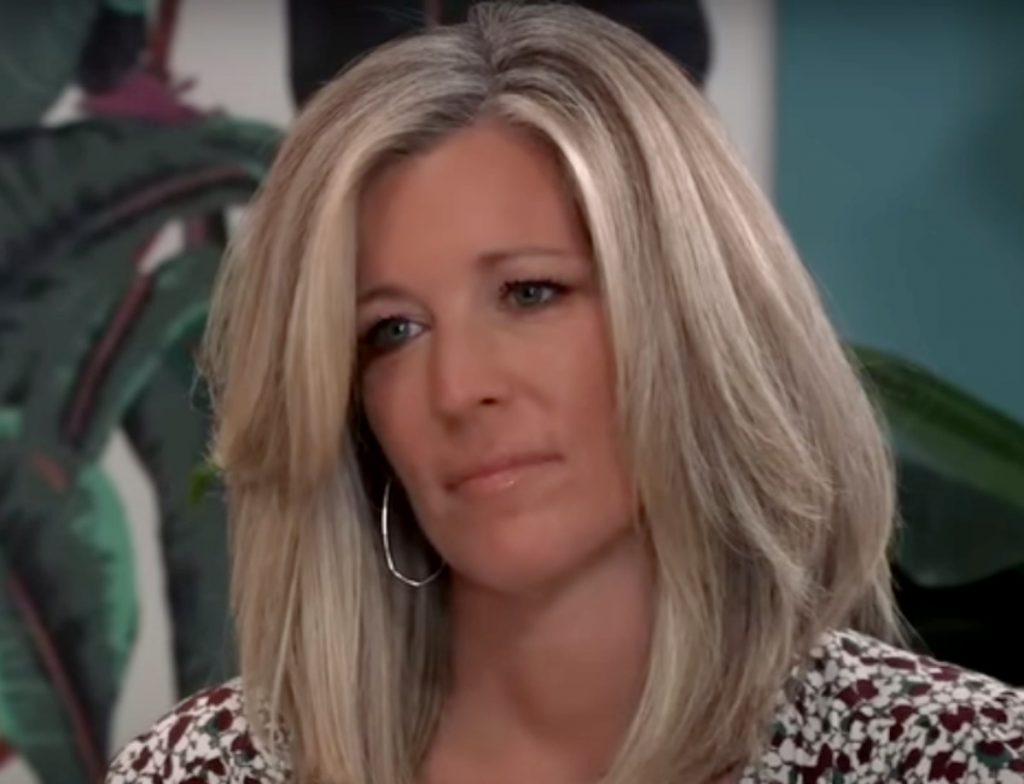 General Hospital spoilers tease When Willow Tait (Katelyn MacMullen) tells Carly Spencer (Laura Wright) the exciting news that she is searching for her birth parents, Carly will be surprised. Willow thought Carly would be enthusiastic about the search since she embarked on the same kind of journey herself many years ago in search of Bobbie Spencer (Jaclyn Zeman).

In fact, Carly should be eager to help Willow given the step back in time she just took in Florida, but this move is going to bring her right back into the present — one where she knows Nina Reeves (Cynthia Watros) is Willow’s mother and they all hate each other. Needless to say, no one is going to understand Carly’s motives when she poo-poo’s the idea.

Willow has been hesitant to tell anyone the nitty gritty details of why she is looking for her biological mom and dad. She wants to enjoy a bit of normalcy with everyone for as long as she can before warning them she has cancer, might die, and must go through chemotherapy and a bone marrow transplant. That’s a lot to dump on her family during the holiday season, and rumor has it she’s going to want to wait until the new year if she can before anyone else has to find out. 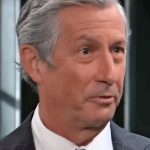 Had anyone thought to give Carly a heads up about what she was walking into with Willow and Michael Corinthos (Chad Duell), she might have had time to prepare her response. Instead, they’re going to get raw Carly, and she isn’t good at feigning support in front of her son who knows her too well.

As Willow exuberantly shares her news, Carly will quickly snap into protective mama bear mode and ask whether that’s really the best idea. She might even try to plant some seeds of doubt, implying that Willow’s birth parents could be terrible people they wouldn’t want in Wiley Corinthos’ (Viron Weaver) life, and now another baby is going to be in the mix. 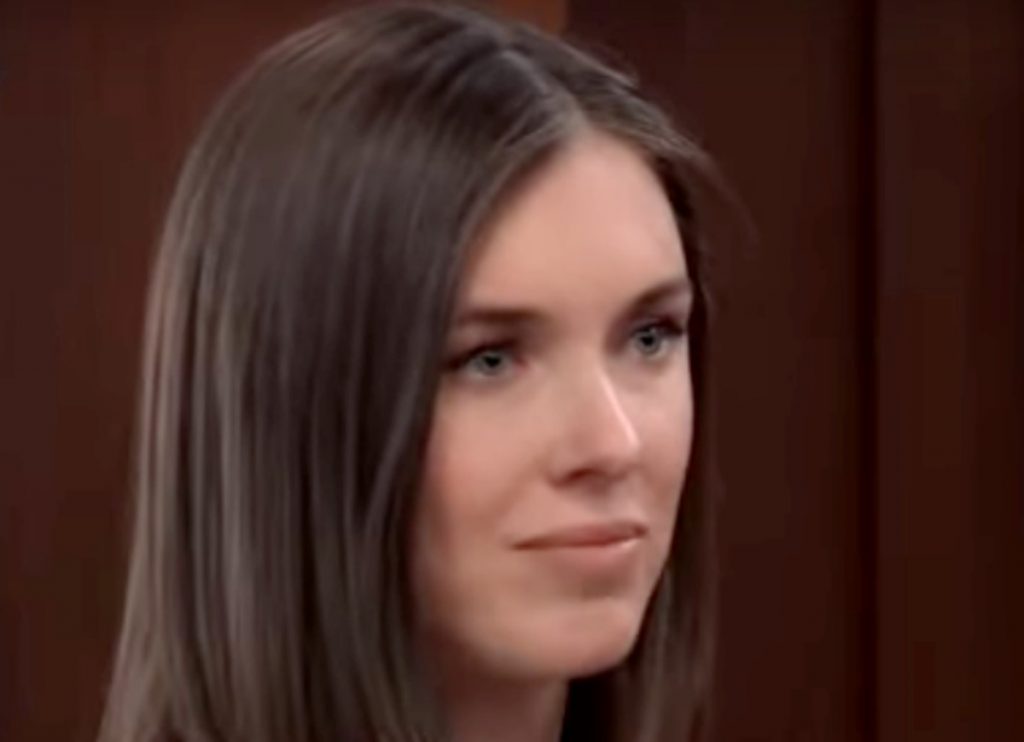 General Hospital Spoilers — Everyone is Clueless, Except for Drew

While Carly’s reaction might seem off putting to Michael and Willow, it’s going to make perfect sense to Drew Cain (Cameron Mathison). He’ll wish it didn’t though. Drew has been more eager than ever to pursue the next level of his relationship with Carly. Just as he’s ready to really fall for her, she is going to make him doubt her authenticity. Nevertheless, Drew isn’t going to jump on his suspicions right away. He’ll let this simmer, lie to himself, and hope he’s wrong for a while. Stay tuned for more GH news and spoilers to watch it all fall apart