General Hospital spoilers suggest that Cameron Webber (William Lipton) may have some competition for Josslyn Jacks’ (Eden McCoy) affections. Will Josslyn fall for Dex Heller (Ethan Hofer)? Perhaps Josslyn has taken after her mother and is attracted to bad boys after all.

General Hospital spoilers reveal Cameron has chosen to back up Spencer Cassadine (Nicholas Chavez) in his plan to take down Esme Prince (Avery Kristen Pohl). Cameron has lied to Josslyn. Cameron has covered up things for Spencer time and again leaving Josslyn perplexed. Josslyn still doesn’t know what is going on with Cameron.

Josslyn has felt for some time that Cameron has been siding with Spencer over Trina Robinson (Tabyana Ali) which has caused them some relationship problems. Cameron’s actions may have caused Josslyn to realize she wants something different. However, should that be Sonny Corinthos’ (Maurice Benard) new henchman? Could Josslyn be getting in over her head with the man playing both sides of the fence? 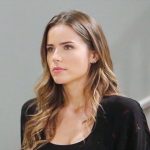 General Hospital’s Cameron could be in over his head if Dex falls for Josslyn. There is no guarantee that Dex won’t end up hurting the young man to get him out of the way. Not a lot is known about Dex’s background at all. Michael Corinthos (Chad Duell) may be dead set against Dex being near his sister. Could Josslyn be the reason Michael and Dex’s alliance ends?

Dex is an older guy and could certainly be a threat to Cameron. Dex is ambitious and wants to prove himself. Dex has wanted to work for Sonny for some time. However, this also means that Dex could be a danger to Cameron as well. Could Dex hurt Cameron to get to Josslyn? 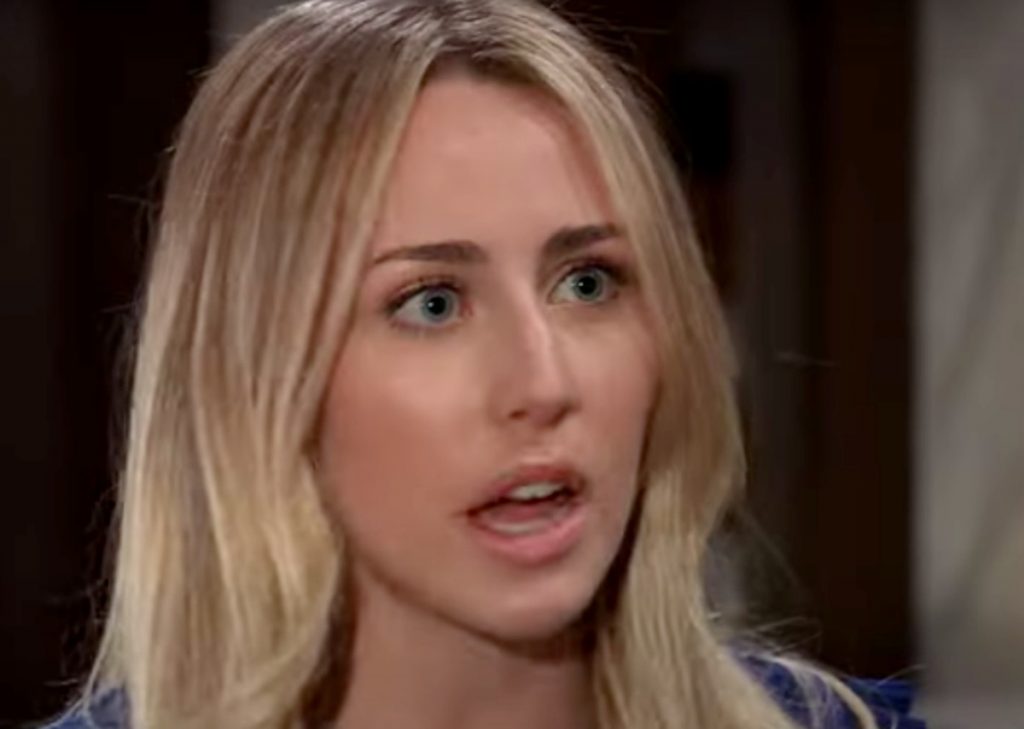 G.H. spoilers suggest that Dex may not be safe for Josslyn to be around. Dex has himself in a mess trying to infiltrate Sonny’s business for Michael. Sonny’s daughter Kristina Corinthos (Lexi Ainsworth) was almost killed when he attempted to take out an enemy before. Could Cameron be in danger from Sonny inadvertently?

Dex cannot be safe for Josslyn or anyone else to be around while he is playing the fence between these two. Dex is putting everyone in danger playing Sonny and Michael against each other. Brando Corbin (Johnny Wactor) is about to get pulled into the mix as well. Someone is bound to get hurt and Josslyn could very well be it.

Has Michael set his sister or Cameron up to get hurt in this triangle? Is there any way to put an end to this?

General Hospital Slow Burns Are Too Slow: Let’s Get Moving With Valentin And Anna

General Hospital (GH) Spoilers: Maxie Makes It Her Mission To Transform Cody Into My Fair Gentleman