General Hospital spoilers and updates tease that fans are worried that Laura Wright is leaving the sudser or perhaps will be taken off the canvas. The concerns came about when news broke that the actress caught COVID-19

Neither the soap nor the network made any announcement about Wright’s status on the daytime drama. Fortunately, the actress assured her fans that she’s not going anywhere.
Wright took to social media to update her followers. The actress responded to a fan who hoped that she’s feeling well by saying, “I’m good.”

“And we are on break right now so I’ll be good when we start shooting again,” she continued.

It seems like her condition is just a temporary setback. She’s been keeping herself busy given that she’s been tweeting about upcoming events with Cameron Mathison, who plays Drew Cain. 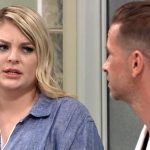 Wright Goes On A Temporary Hiatus

Wright and real-life partner Wes Ramsey went on a family vacation in Colorado. The couple has been sharing snaps of their exciting adventures, such as white water rafting and riding hot air balloons. Unfortunately, their “amazing vacation” had to come to an end after the pair tested positive for COVID.

Fans started to worry about the actress’ status since the show has had a lot of temporary recasts recently. Robert Adamson, for instance, took over the role of Michael Corinthos when its portrayer, Chad Duell, had to go on temporary leave because of some COVID-related issues.

The good news is that the cast and acres of Disney and ABC shows are vaccinated, including Wright. Hopefully, she’ll only have mild symptoms and recover quickly.

General Hospital is currently on hiatus. Fans can only hope that the actress will feel better when the show resumes its production. In the meantime, Wright and her beau, Ramsey, are resting and spending time together watching movies. 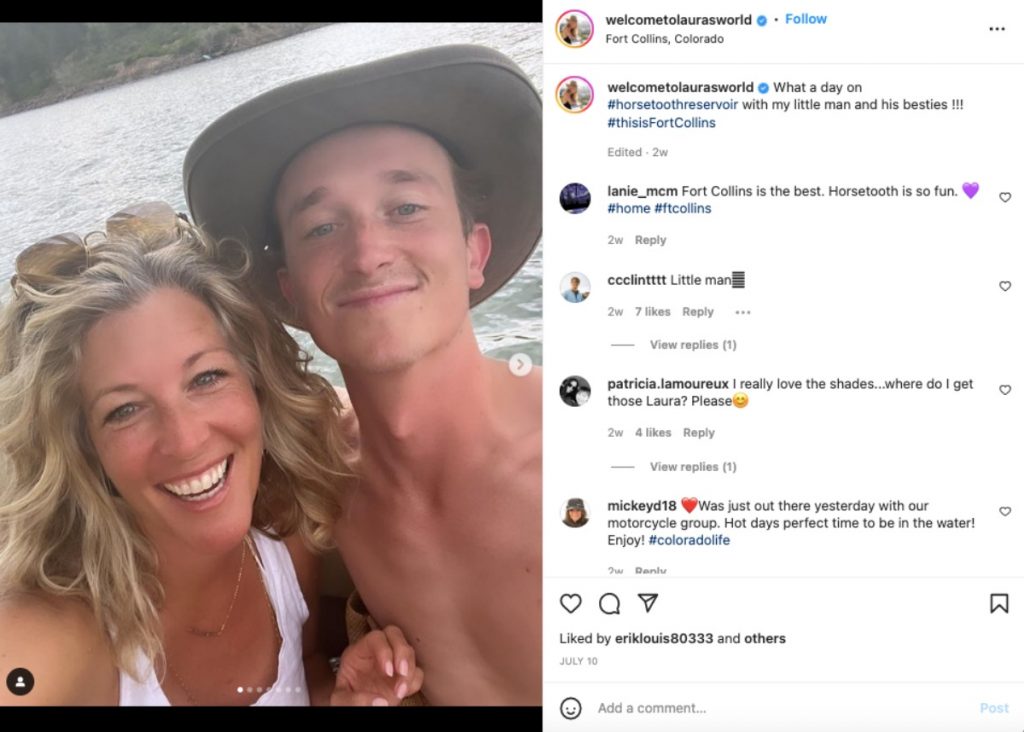 He’s moving forward with his scheme, and he may need some help from the pair. However, Nikolas may start to worry when he learns that Esme doesn’t have anything to lose. He will also be concerned that Esme may reveal their steamy little secret.