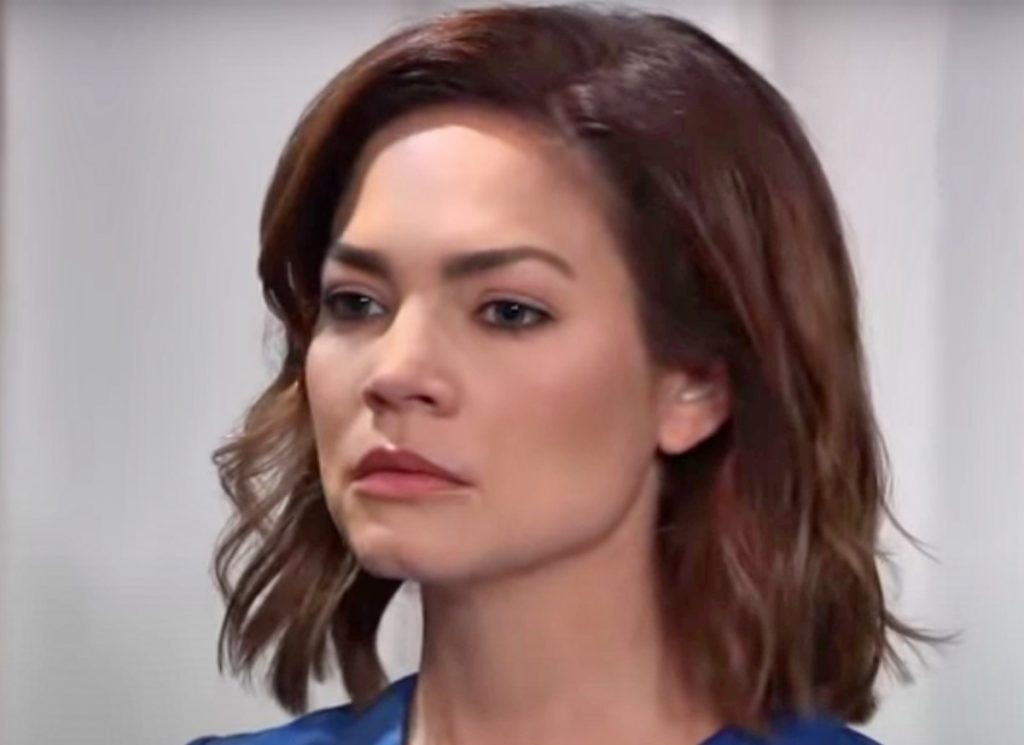 General Hospital spoilers, news, and updates tease that Elizabeth Webber’s (Rebecca Herbst) parents have been cast. Find out who will play the roles.

A report by Soap Opera Digest revealed that Jeff Webber would be played by William Moses. The actor may be familiar to viewers as Cole Gioberti on Falcon Crest, Ken Mlansky in Perry Mason, Tim in Mystic Pizza, and Special Agent Landford on How to Get Away With Murder.

Meanwhile, Liz’s mother, Carolyn Webber, will be portrayed by Denise Crosby. Her acting credits include Star Trek: The Next Generation, Diagnosis Murder, NYPD Blue, The X-Files, and Suits.

No details were given as to when these two characters will appear on the sudser. Fans will just have to wait for further updates. 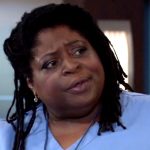 While waiting for Liz’s parents, there’s no shortage of drama in General Hospital. For starters, Sasha Gilmore (Sofia Mattsson) will receive updates about her legal dilemma. Fans will soon see what will happen to the conservatorship that Brando Corbin (Johnny Wactor) left behind.

Carly and Drew As A Couple?

As for Carly Corinthos (Laura Wright) and Drew Cain (Cameron Mathison), they will have a serious discussion about their future. Will their romantic relationship start once their Florida trip ends?

Meanwhile, Victor Cassadine (Charles Shaughnessy) will celebrate his victory and drop a shocking revelation. Does it have something to do with Victor’s latest schemes? What is Victor up to lately? He’ll set a bold plan in motion with the help of Johann (Max Decker).
Nina Reeves (Cynthia Watros) will back Victor into a corner and confront him about something that may involve Valentin Cassadine (James Patrick Stuart). 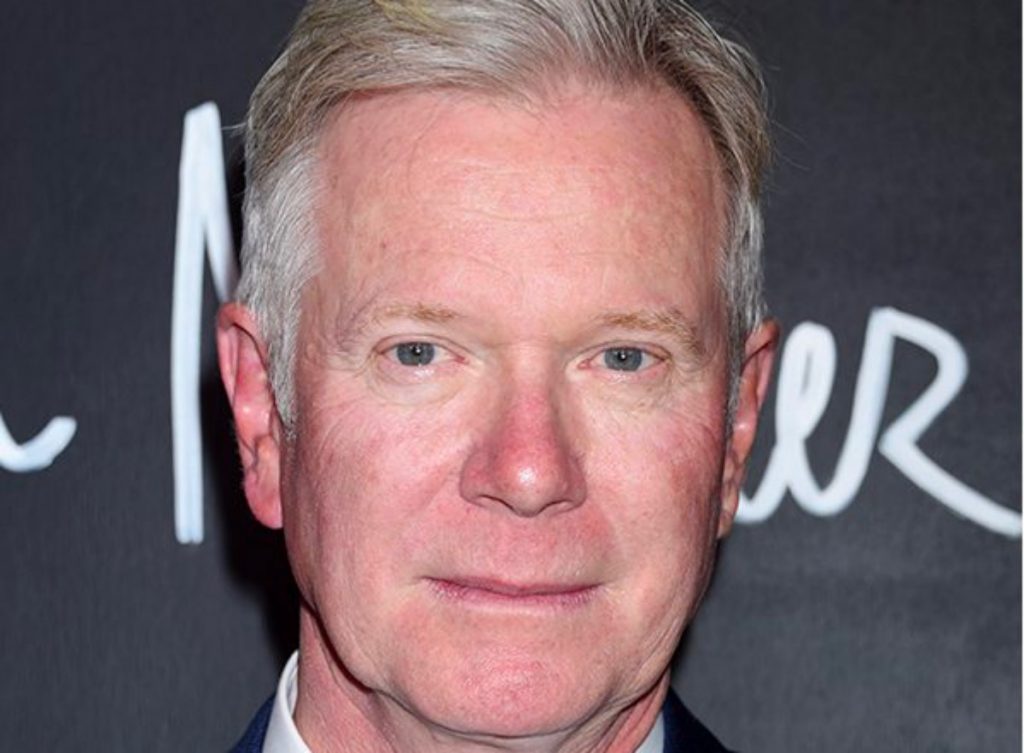 Spoilers hint that Carly will also stun Nina when she decides to forgive her. In upcoming scenes, Carly and Drew will have a serious conversation about their future. She may also make a huge decision that may involve Nina.

Will Carly finally let go of her bitterness and forgive Nina for everything that has happened in Nixon Falls? If so, Carly will unlikely be Nina’s new best friend, but at least, they’ll have a real truce once and for all.

If that happens, Michael Corinthos (Chad Duell) won’t be pleased with Carly’s decision. He may rip into her if she decides to forgive Nina. Even so, the latter may have some doubts about Carly’s sincerity and wonder what her intention really is.