General Hospital (GH) spoilers reveal Maxie spending more time in Texas as Kirsten Storms recovers from brain surgery and Maxie recovers from giving away her baby to keep the newborn away from Peter August (Wes Ramsey). But when she returns she’s going to need a new love interest and Spinelli (Bradford Anderson) is now available again. Should Maxie and Spinelli reunite? You tell us!

Except for Nathan, Maxie hasn’t had the best luck in the romance department since splitting with Spinelli years ago. She nearly married the crazed Levi (Zachary Jarred), who held her at gunpoint during their wedding when she was trying to steal her family jewels — and we mean literal jewels as we remember her Aztec princess heritage. 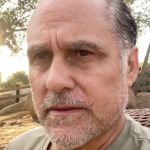 At least she still had Nathan and they could have had a wonderful life together if Ryan Paevey didn’t decide to design jewelry and make Hallmark movies. Sadly, Nathan was shot while she was pregnant with James and clearly, she was vulnerable because the next man she fell for was Peter August.

The Peril Of Peter August

Peter August was probably the worst match for any woman on soaps because he remains a universally hated character who did nothing but lie to Maxie from the moment they met. Even if he is alive (we will never trust that he is dead), Maxie will never be with him again, but now Spinelli is back in town for good and is single. Ellie (Emily Wilson) doesn’t want to live with his mob shenanigans anymore and called it quits with him. 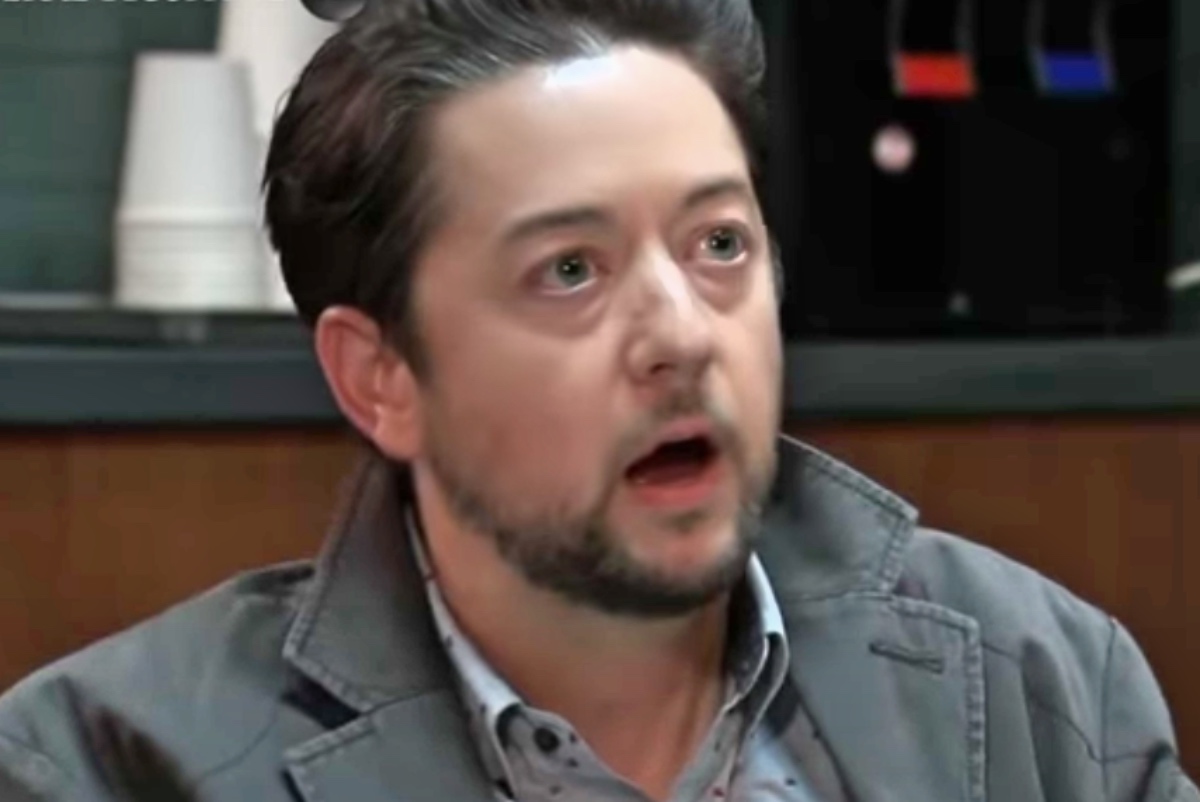 When Maxie and Spinelli were together they were comical and magical, but perhaps Maxie wasn’t mature enough to be with anyone at that time. While Maxie still does crazy things (like giving away her baby rather than asking for WSB protection from her own father), she has definitely grown up as three kids can do that to a person.

Maxie and Spinelli understand each other and already have a deep love for one another. Perhaps they should actually fall in love again and raise their blended family together. Should Maxie and Spinelli give it one more shot? Let us know in the General Hospital poll below.