General Hospital (GH) spoilers and updates tease that Dr. Austin Holt (Roger Howarth) is already making a splash in Port Charles, both in and out of General Hospital. His arrival was literally the answer to Maxie Jones’ (Kirsten Storms) prayers. She had escaped her kidnapper, but was wandering around lost and in labor. Maxie soon realizes her time was running out so she began to clear a spot. Austin showed up Just time to deliver Maxie’s baby.

Austin seemed to enjoy keeping his identity a secret until he was ready to tell his family. He also revealed plans to contest the will of Edward Quartermaine (the late John Ingle) so that he could do what his father, Jimmy Lee Holt (Steve Bond) never could. While it’s true that Jimmy Lee did want his portion of the Quartermaine money, he truly tried to make a connection with his family, Austin seems to have similar motives. And while Edward may have disinherited Jimmy Lee, perhaps Austin will fare better. But Austin may not know as much about his family history as he believes! 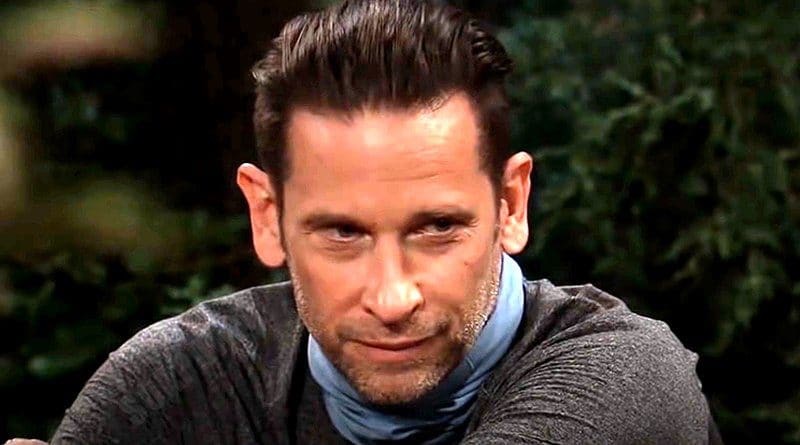 While it seems that Charity Gatlin (Gloria Carlin) is Austin’s mother, Jimmy Lee had another great love affair in Port Charles. Jimmy Lee and Celia Quartermaine (Sherilyn Wolter) flirted for years and were even happy together for a time. But when Jimmy Lee lost his share of the Quartermaine fortune, it didn’t take Celia long to realize her future wasn’t with Jimmy Lee. But was that the last time they saw each other. It seems quite possible that Celia may have become pregnant before she dumped Jimmy Lee! 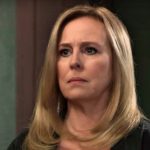 General Hospital Spoilers – Celia Quartermaine Was Not Ready To Be A Parent!

Celia was quite aware that she was nowhere near ready to be a mother. But she knew Jimmy Lee would love nothing more than to be a father. Perhaps she gave the baby, known as Austin, to his father and his new wife, Charity. Celia relinquished all parental rights and Jimmy Lee and Charity raised Austin as their own. But now that Austin is fighting for his share of the Quartermaine money, look for Celia to try to play on Austin’s sympathies. But will Austin find an ally in Celia of another enemy?

Austin believes he is the son of Jimmy Lee and Charity, but is that true? Will Celia finally return to Port Charles with a big bomb to drop on Austin? Is Celia actually Austin’s birth mother? Or is there yet another possibility. The quest for acceptance is full of many twists and turns so stay tuned to General Hosptial airing weekdays on ABC. And don’t forget to check back right here regularly for all your General Hospital news, information and spoilers!