General Hospital (GH) spoilers reveal Austin continuing to try to stake his claim of the Quartermaine fortune while Brook (Amanda Setton) continues to fret that he’ll discover Bailey is Maxie’s (Kirsten Storms) baby — and also while nobody in Port Charles seems to notice he looks exactly like Franco Baldwin. Are you enjoying this latest character played by Roger Howarth or does it make no sense? You tell us!

This isn’t the first time Roger Howarth spent some time away from Port Charles and returned as someone else. Todd Manning left town when ABC had to go to court to prove they owned the character and Franco Baldwin returned, no longer played by James Franco. It wasn’t ideal but it worked and after a bit of a rough start, the character became mega-popular when he was paired with Rebecca Herbst’s Elizabeth. Fans loved their ‘Friz’ time and it still makes little sense that Franco was killed when Peter (Wes Ramsey) is the character fans hated. (Peter is allegedly dead now, but we still don’t trust it.) 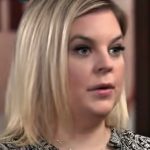 This also isn’t the first actor to return to Port Charles in another form months later. Michael Easton did it twice. First, John McBain morphed into Silas Clay and later Silas Clay morphed into Hamilton Finn. At least when Finn showed up at the hospital, there was some mention of him looking familiar when that is not happening now. Still, is that a bad thing? How can we get to know and like Austin if everyone just keeps pointing out he looks like Franco? 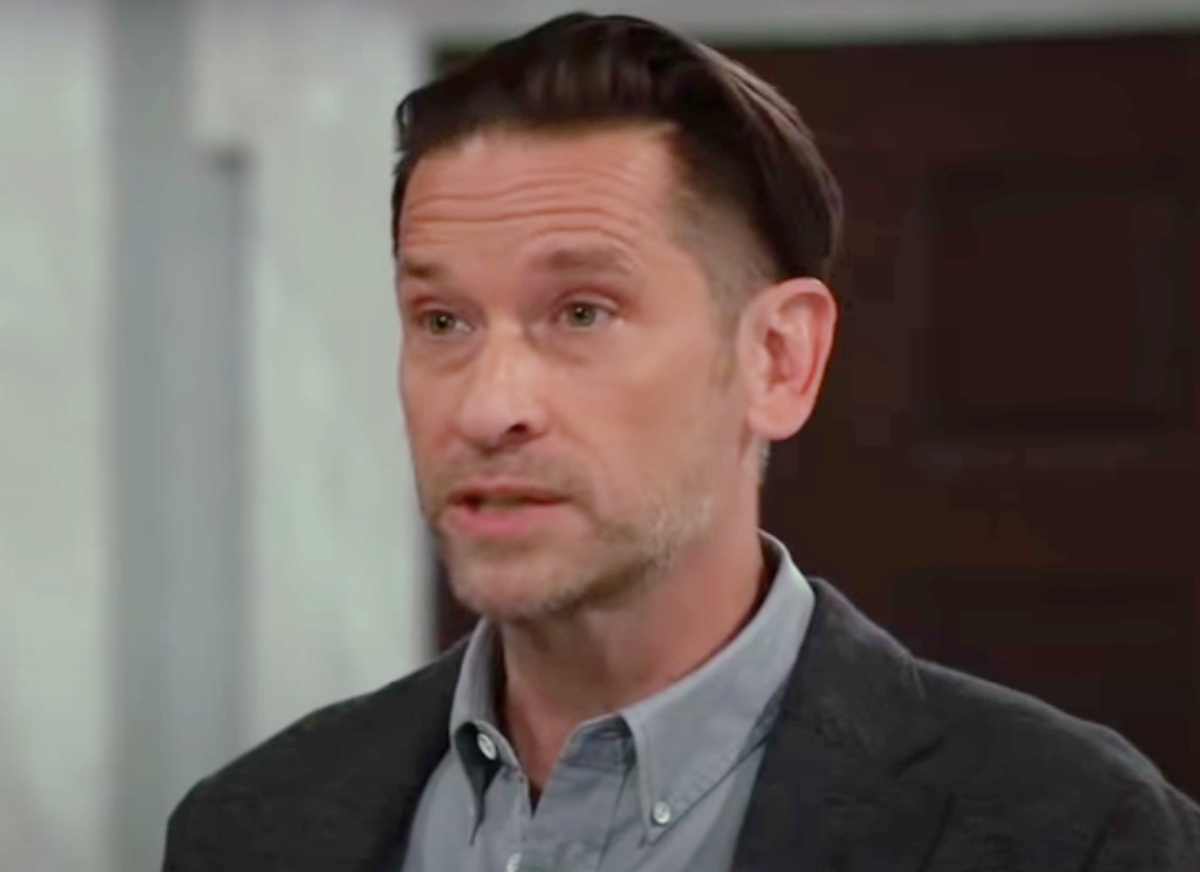 Austin Holt May Have Potential

Franco may be dead, but at least Roger Howarth fans still have Roger Howarth on the show. That has to be some sort of consolation. We get to watch him create a brand-new character with a backstory we do not yet know. He’s a blank slate and not a horrible character, but it can still be jarring since Howarth is a distinctive performer and Franco was a distinctive character. Bringing on Jimmy Lee’s son is inspired, but did he have to be played by Howarth? Are you willing to give Austin a chance? Can he be likable and make you forget about Franco? Let us know in the General Hospital poll below.