General Hospital (GH) spoilers and updates reveal Austin (Roger Howarth) is a man of mystery. He appeared to Maxie Jones (Kirsten Storms) when she was in trouble. Maxie was about to give birth to her daughter. She had been taken to a cabin in the woods in Pautauk, New York by fake Chloe Jennings (Kimberly J. Brown) who was going to deliver her daughter. Chloe had been instructed by Peter August (Wes Ramsey) to help Maxie deliver their daughter. However Maxie intends for Brook Lynn Quartermaine (Amanda Setton) to take her daughter.

Brook Lynn needs to have a child because she is pretending to be pregnant with Valentin Cassadine’s (James Patrick Stuart) baby. She wants to get her ELQ shares from Valentin who has agreed to give them to her if he can be a part of his child’s life. Austin helped Maxie to deliver her daughter in the woods but got knocked out by Chloe. Maxie was able to get away from Chloe and get help from Brook Lynn. Austin will recover and may want to come to check on Maxie in Port Charles. He may be looking for a past family connection in Port Charles as well. 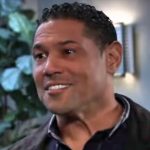 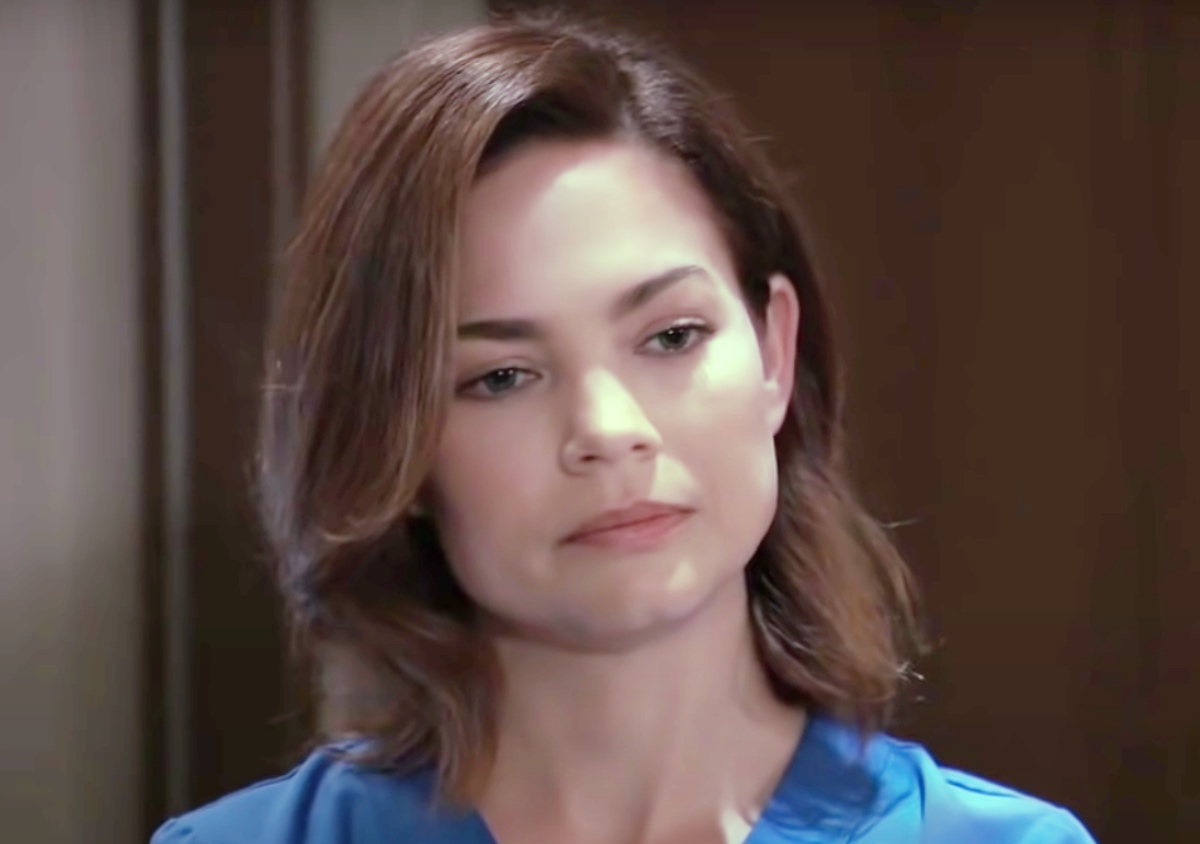 Austin may have a long-lost twin brother Franco Baldwin (Roger Howarth). Austin may come to Port Charles to find out that he is the son of Scott Baldwin (Kin Shriner) and Heather Webber (Robin Mattson). Heather left her son Franco with Betsy Frank (Deborah Strang). Heather could have had another son that she put up for adoption. Austin would find out that his brother had been fatally shot by Peter. He would also find that he has a sister Serena Baldwin (Carly Schroeder) that he could get to know. Austin could come to help to heal the hearts of the ones that his brother left behind especially his father Scott and his brother’s widow Elizabeth Webber Baldwin (Rebecca Herbst).

General Hospital Austin may come to Port Charles and find that he has a family that he could he did not know. Austin could be a good part of the Quartermaine family. He is a doctor. Monica Quartermaine (Leslie Charleson) and her late husband Alan Quartermaine (Stuart Damon) have been doctors. Could Austin be accepted by the Quartermaine family even though he is the son of Jimmy Lee Holt? Austin could be a Cassadine. Would Austin want to have a part of the Cassadine fortune? Austin could find that Franco was his twin brother. Could Austin connect with Scott while learning about the brother he never knew he had? Tune into General Hospital to find out if Austin can connect with his family.