General Hospital (GH) spoilers say that there’s a new handsome stud in this fictional town of Port Charles and he’s someone that you might want to keep an eye out on. Dan White, who plays Elijah Crowe, is someone who has proven himself to be a thorn in Mike’s side. Here’s what you need to know about him.

General Hospital Spoilers: Here’s All You Need To Know About Dan White

If Dan White looks familiar, that’s because he played a doctor for one day on The Young and the Restless back in 2016. The actor says that he is very excited about his first sustained role on daytime television and that so far he’s had a blast with both the cast and the crew. He says that he was also thrilled to be a central player in the Port Charles expats’ storyline. He was cast back in January and starting shooting his first scenes in February. 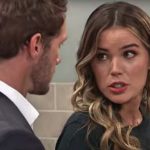 The actor said that he’s been watching General Hospital all of his life and that’s because his grandmother was a huge fan of the show, and of course, she was also a huge fan of Sonny Corinthos (Maurice Benard), who is someone Dan admires greatly. Dan told Soap Opera Digest in a new interview, “This has been and continues to be the highlight of my career. My grandma and all my aunties watched General Hospital. Every day I walk past my grandma’s picture and I see her smiling. This is exactly what she wanted me to do when I moved out here, and I’m fulfilling that promise.” 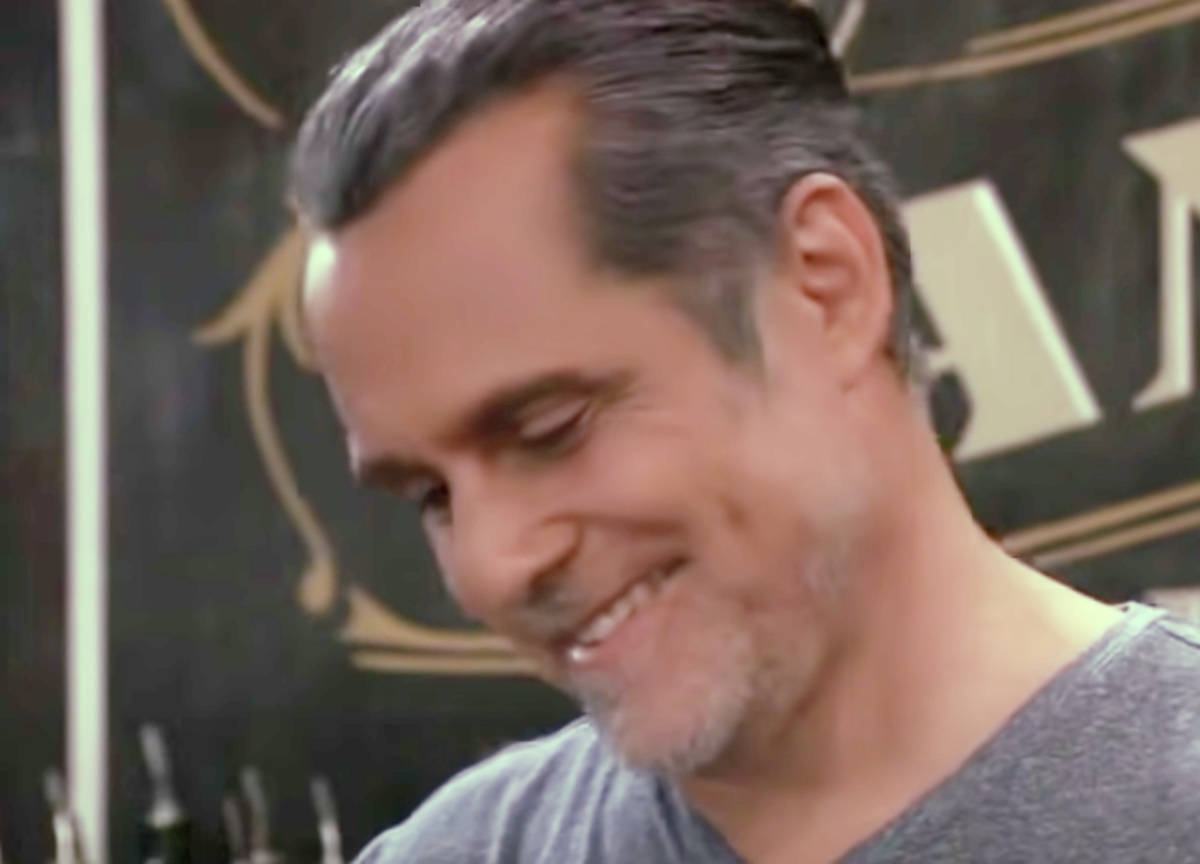 General Hospital Spoilers: Dan’s Family Is Excited For Him

Dan also added that his family is super excited about his success. He said, “My mom calls me after every show to talk about it. She said, ‘We have been waiting for this for a very long time!’ The success on this show has meant so much to me, but I think the biggest reward has been the joy that I’ve seen it give to the people that I love.”