General Hospital (GH) spoilers Sasha Gilmore (Sofia Mattsson) and Brando Corbin (Johnny Wactor) have gotten into a relationship. Sasha was with Michael Corinthos (Chad Duell). However Sasha had to get Michael to break up with her so that he could get custody of his son Wiley Quartermaine-Corinthos (Theodore and Eric Olson). Sasha and Harrison Chase (Josh Swickard) faked an affair so that Michael would marry Willow Tait (Katelyn MacMullen). Michael and Willow believed that it would help them to be able to win custody of Wiley from his mother Nelle Benson (Chloe Lanier).

The plan worked and Michael and Willow got custody of Wiley. Sasha tried to cope with losing Michael but ended up turning to taking drugs. She started to associate with Cyrus Renault (Jeff Kober) who gave Sasha a dangerous and experimental drug. Sasha would have died from an overdose if she had not been saved by Brando who got her to the hospital. Brando had been working with Cyrus as his chauffeur. Sasha and Brando started to get close as friends but then took their relationship to the next level. Recently Sasha found out that she was pregnant with Brando’s child. 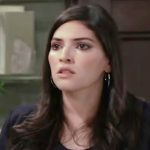 Brando has been in trouble because of Cyrus. Brando had been secretly working with Sonny Corinthos (Maurice Benard) and Jason Morgan (Steve Burton) to stop Cyrus from establishing his criminal organization in Port Charles. Sonny has been declared dead after falling from a bridge in New Jersey. Cyrus with the help of Brando’s mother Gladys Corbin (Bonnie Burroughs) set Jason up for killing Franco Baldwin (Roger Howarth). Gladys claimed that she saw that Jason was the one who killed Franco when she really saw Peter August (Wes Ramsey).

Carly Corinthos (Laura Wright) had convinced Gladys to tell the truth about what she really saw but Cyrus and Peter were able to kidnap Gladys. Cyrus was going to kill Gladys but Brando was able to protect her until Carly could get him the help he needed to save her. Cyrus knows that Brando has betrayed him. He has threatened to hurt Sasha and her baby because Brando betrayed him and that Cyrus wanted Sasha for himself. Brando is going to have to find a way to protect Gladys, Sasha, and his unborn child from Cyrus.

Sasha does not want to have anything to do with Cyrus. She wants to put the time that she spent with him in the past. She has found happiness with Brando. Sasha is looking forward to having her baby. Sasha is a partner in the cosmetic company Deception. Her partners in the company are Lucy Coe (Lynn Herring), Maxie Jones (Kirsten Storms), and Valentin Cassadine (James Patrick Stuart).

Sasha told Lucy that she was pregnant which made Lucy happy. Lucy wants Sasha to become the Face of Conception. Sasha has been the main model for Deception as the Face of Deception. Lucy believes that pregnant woman will want to look stylish when they are pregnant. Sasha is unsure about the ad campaign. 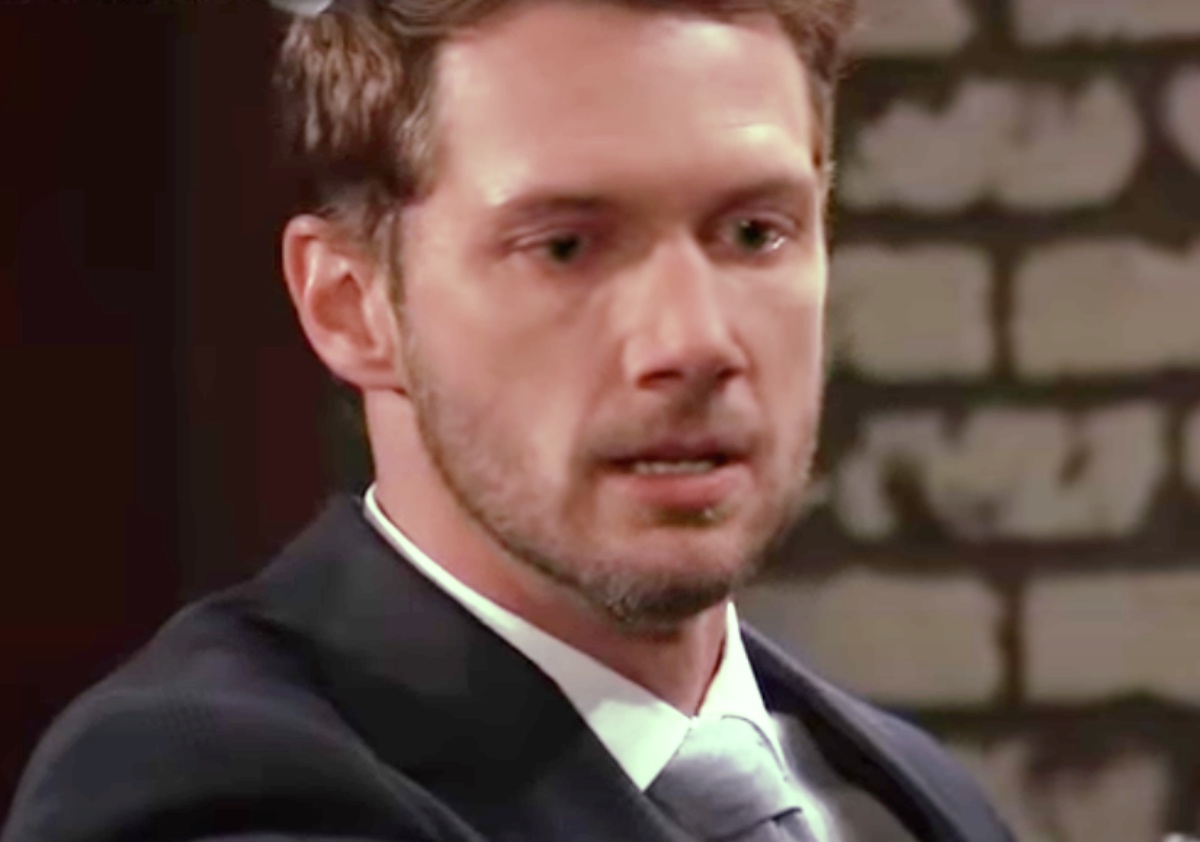 General Hospital Spoilers: Sasha and Brando Face Their Challenges Together

General Hospital Sasha and Brando will need to come together to overcome their problems. Brando will want to help Gladys who was injured when Carly helped to rescue them. Can Brando help Gladys to recover from her injuries? Can he help keep her safe from Cyrus who may still want to kill her? Brando knows that Cyrus was interested in Sasha. Can Brando keep Cyrus from hurting Sasha and their child?

Sasha wants to continue to be independent and work at Deception. Can Sasha find a way to live her life while living with the threat of Cyrus? Sasha wants to make Lucy happy. Will Sasha be able to handle being pregnant and the ad campaign? Sasha and Brando will need to find away to deal with their problems while looking forward to the birth of their child. Tune into General Hospital to find out how having to deal with many different problems brings Sasha and Brando closer together.