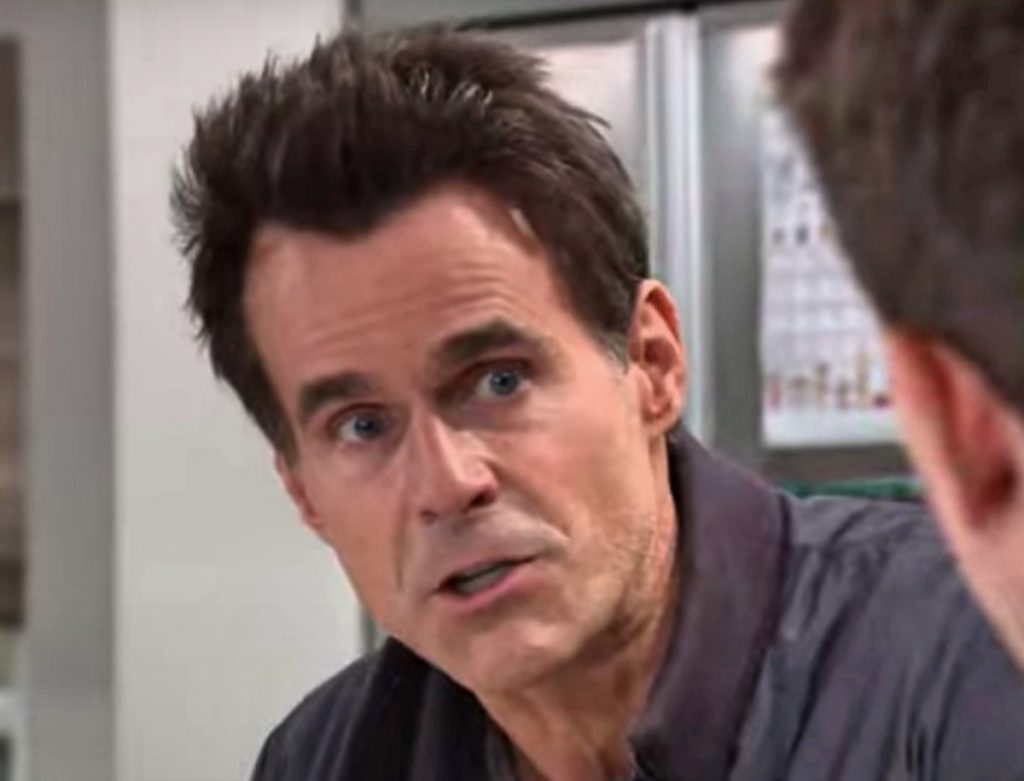 General Hospital spoilers reveal Drew Cain (Cameron Mathison) has only been helping Willow Tait (Katelyn MacMullen) with the search for her birth parents for less than a couple of weeks. So when a lead comes in from far closer to home, he’s going to be stunned that anyone in Port Charles would know details about Willow as a child when she was known as Kali Miller. The first lead he got on the commune Harmony Miller (Inga Cadranel) raised Willow in dried up as fast as he found it. Still, he persevered, and now he’s got a lead with a mystery person who knows more than they’re willing to let on.

General Hospital Spoilers — Someone in Port Charles Knows the Truth

Drew will receive an anonymous tip on the investigation into Willow’s birth parents. At first, he might think it’s odd that someone would be hesitant to divulge who they are. After all, Willow just wants to know where she came from. She’s not looking to get anyone into any trouble. However, it dawns on Drew when reading the message he received from this person that they may have been involved in an illegal act that led to Willow being placed with Harmony. When he notices the postmark is local, he’s going to be baffled that someone right there in Port Charles might know the truth. 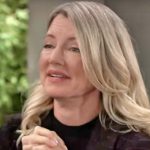 GH Spoilers Indicate Phyllis is Behind the Anonymous Tip

Of course, the person behind the tip is Phyllis Caulfield (Joyce Guy), but she isn’t sure whether the situation she was involved in when assisting with Nina Reeves’ (Cynthia Watros) birth actually aligns with Willow’s story. So she’s going to give Drew a few more details and will wait to see whether they point him in Nina’s direction. Phyllis isn’t really worried about being held accountable for Willow being taken from her birth mother, but she knows how contentious the relationship is between Nina and Willow, as well as Michael Corinthos (Chad Duell) and Carly Spencer (Laura Wright). So she wants to make certain she’s sure before she opens this can of worms and upends everyone’s lives — or she might just let Drew do that part. 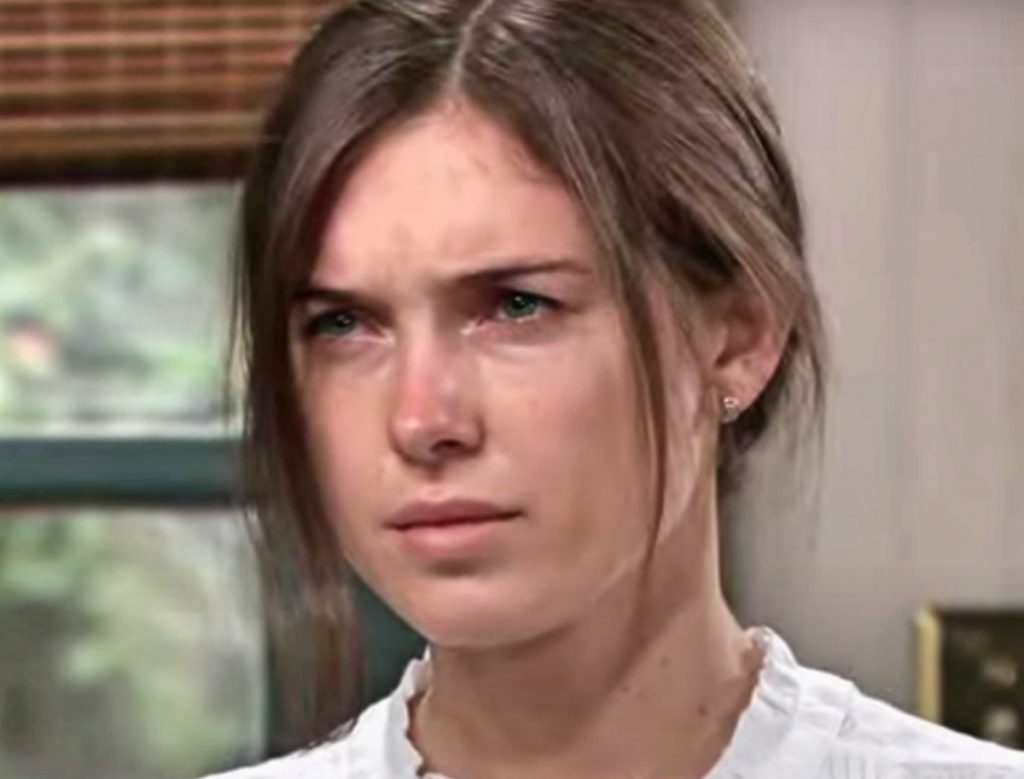 When Drew tells Carly about the anonymous tip, she’s naturally going to be nervous. What if there really is someone out there who knows the truth or could lead Drew to it? If he ends up tracing Willow’s kidnapping back to Nina, Carly knows she’s in trouble and could lose her relationship with Drew before it even really starts. When Carly realizes the tip is coming from someone local, she just might come clean before she gets in any deeper. Do you think she’s going to learn her lesson the hard way once again, or will Carly do the right thing and tell everyone the truth? Let us know, and keep coming back for more GH news, updates, and spoilers!