General Hospital Spoilers: Josslyn Upset, She Believes Cameron and Trina Are Hiding Something!

General Hospital (GH) spoilers indicate that Josslyn Jacks (Eden McCoy) is having a difficult time right now. With her stepfather Sonny Corinthos (Maurice Benard) missing and presumed dead, Josslyn is struggling to make sense of everything going on around her. Of course, Josslyn is no stranger to tragedy.

Her first real boyfriend, Oscar Nero Quartermaine (Garren Stitt) died a couple of years ago from a brain tumor. More recently, her close friend Dev Corbin (Ashton Arbab) as well as her favorite teacher Dustin Phillips (Mark Lawson) were both killed in the explosion at the Floating Rib. That quite a lot for anyone to have to deal with, let alone a teenager.

Dustin had suggested that Josslyn keep a journal after Oscar died and in the time immediately after Oscar’s death, Josslyn began writing her innermost thoughts and feeling down. Although for awhile it almost seemed as if Josslyn was using the journal as a way to escape the real world. 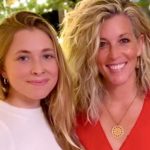 But after awhile Josslyn realized it was time to get back to living, and put the journal in storage. Unfortunately, Dev stole the journal and forged an entry about Cameron Webber (William Lipton) in order to make Cameron believe that Josslyn wasn’t interested in a romance with Cameron so Dev would have a shot at romancing Josslyn himself.

General Hospital Spoilers – Dev Corbin died before he could admit the truth!

Dev showed the forged entry to Cameron but soon felt guilty for his deception. He asked to meet Cameron at the Floating Rib but before he could admit to Cameron what he did, the Floating Rib exploded and Dev’s secret died with him. Dev didn’t return the journal to storage. Josslyn decided to start using the journal once again after Sonny’s disappearance, but was quite upset to find it missing! Although Cameron knew that Dev had taken it, he didn’t want Josslyn to know what a horrible thing Dev had done! 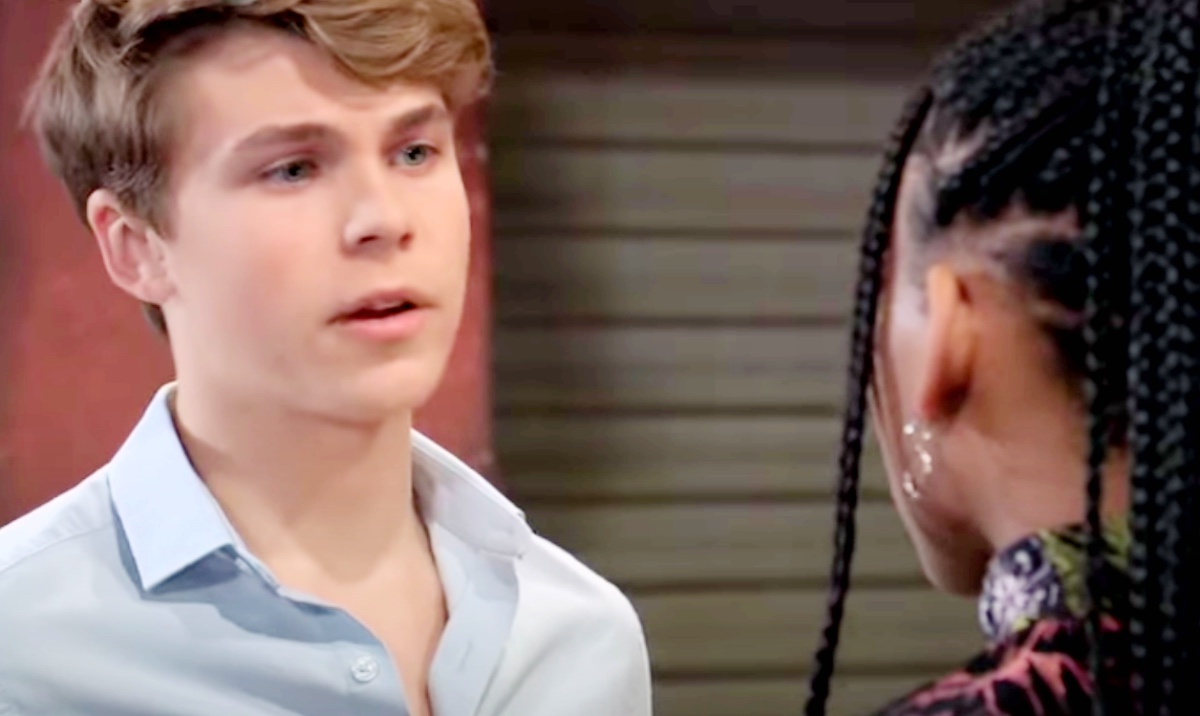 But Trina Robinson (Sydney Mikayla) could tell that Cameron was hiding something so he told her about Dev stealing the journal. Trina agreed not to tell Josslyn and they hoped she would eventually just forget about it. That likely won’t happen anytime soon, and neither Trina or Cameron are good at lying so it shouldn’t be very long before Josslyn begins to feel that something is off.

She’ll wonder what her friends are hiding. She might begin to think that her closest friends are secretly dating. Whether she admits or not, Josslyn really likes Cameron and Trina is her best friend. Josslyn will become more and more suspicious and could end up lashing out or alienating Cameron and Trina just when she needs them the most!

Will Josslyn give up the search for her journal? Will Trina and Cameron continue to keep Dev’s actions a secret? And Josslyn begin to believe those closest to her are keeping secrets? Life is complicated in Port Charles, so stay tuned to General Hospital, airing weekdays on ABC. And don’t forget to check back right here regularly for all your General Hospital news information and spoilers!