General Hospital (GH) spoilers tease that Scott Baldwin (Kin Shriner) will have a big announcement for the Quartermaines in an upcoming episode of General Hospital!

General Hospital viewers will remember that Dr. Austin (Roger Howarth) approached Scott Baldwin and hired him to help him find things out about the Quartermaine family. The first thing that caught Austin’s notice was the sign for the Michael Corinthos wing for pediatric head injuries inside General Hospital. The first question that Scotty tried to find out for Austin was why Michael decided to go back to Corinthos after for a period of time, he had gone by Quartermaine. General Hospital viewers will remember several years ago that Michael had taken the Quartermaine name after being angry with Sonny Corinthos (Maurice Benard). 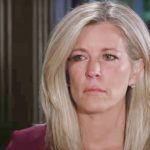 Sonny had adopted Michael, as a child, therefore the Corinthos surname but took Quartermaine as his last name when he found out that Sonny had shot and killed Michael’s birth father, AJ Quartermaine (Sean Kanan). That was over a misunderstanding of the initials “AJ” written in blood by Sonny’s former fiancé, Connie Falconeri (Kelly Sullivan) as she laid dying after Ava Jerome (Maura West) shot her. Sonny was overcome with grief and anger and thought Connie meant AJ! Another person that Austin was asking questions about was Jason Morgan (Steve Burton). Jason, of course is AJ’s half-brother. Scott had dollar signs in his eyes when he took the job, but to make his questions and research legitimate of course he will have to find out why Austin is interested in the Quartermaines.

General Hospital viewers will recall when Anna Devane (Finola Hughes) and Valentin Cassadine (James Patrick Stuart) got stuck in Pautauk, New York in one of Austin’s properties, Anna came across a box of family photos and recognized Austin as a child in one of them. She also noted to Valentin that she knew Austin’s father. Scotty has also been a Port Charles resident for many years, as General Hospital viewers will recall. 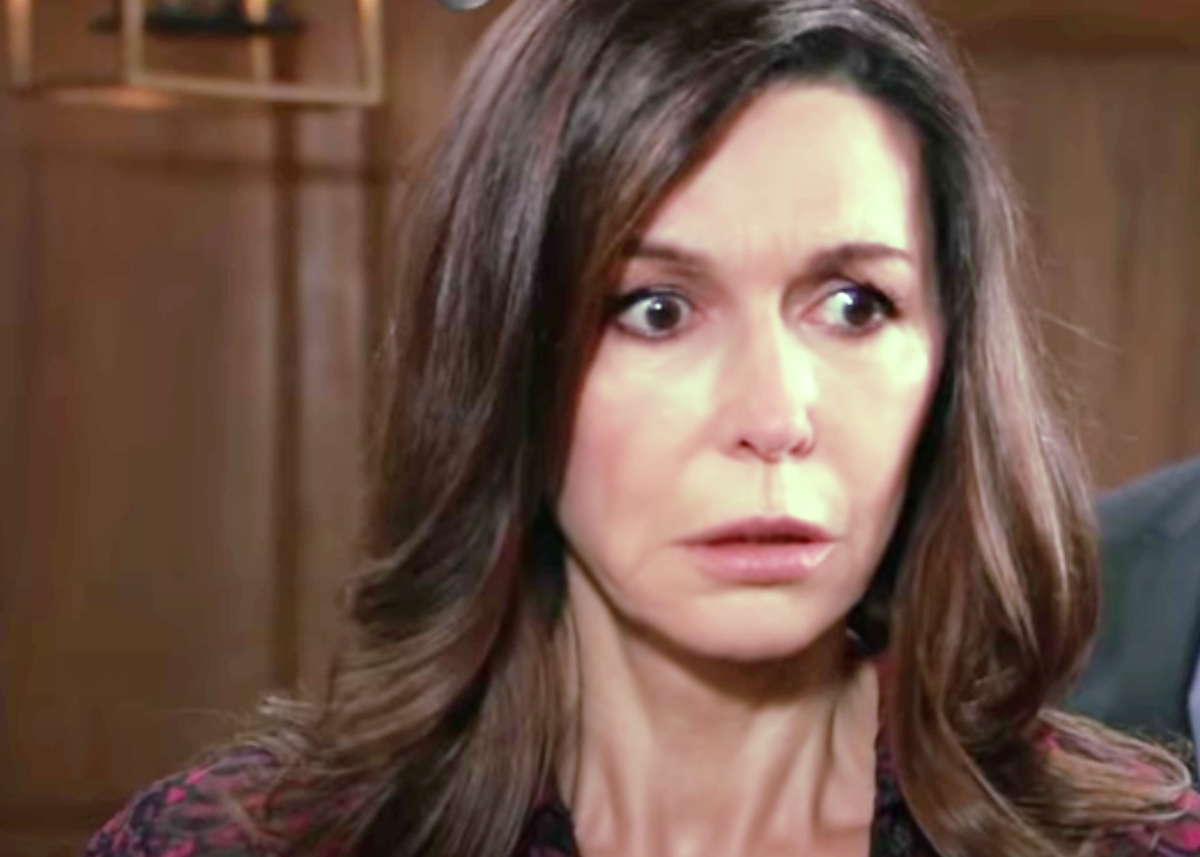 Many years ago, another man had come to Port Charles with an interest in the Quartermaines – and his rights to their money like all the other Quartermaines! Jimmy Lee Holt came from Indiana to Port Charles in 1983. His mother, Beatrice LeSeur (Marcella Markham) arrived in 1984. They spitefully announced that Jimmy was Edward Quartermaine’s (John Ingles) illegitimate son, also known as Eric Quartermaine. Unable to deny this sordid truth, Edward was forced to accept that he had sired a child with his past mistress. Jimmy Lee stayed around three years, and was eventually cut out of Edward’s will.

He married Charity Gatlin (Gloria Carlin) a woman who Alan Quartermaine (Stuart Damon) had met up with when he faked his death in Pautauk. Scotty will most likely find the same thing that Anna did, and may even find it out from Anna. He will more than likely announce that Austin is Jimmy Lee Holt’s son, and therefore is a Quartermaine heir! Whether Austin is even interested in the money or the prestige, it remains to be seen. Austin doesn’t seem the type to be spiteful, he may just want to get to know his father’s family!