General Hospital (GH) spoilers and updates tease that Dr. Britt Westbourne (Kelly Thiebaud) could have trouble with her love life. Britt came back to Port Charles to become the Chief of Staff for General Hospital. She was given the position by Cyrus Renault (Jeff Kober) because he believed that she would not interfere with the criminal operation that he was running from the hospital. Britt was upset that the hospital was being used as a front for Cyrus to bring his drugs into Port Charles. She agreed to help Jason Morgan (Steve Burton) to find a way to get Cyrus out of General Hospital.

Britt was able to help Jason when he was framed for killing Franco Baldwin (Roger Howarth) by Cyrus. Jason needed to go on the run. Carly Corinthos (Laura Wright) arranged for Jason to get away from being held at General Hospital while he awaited trial. Jason was going to go through with Carly’s plan but came back to save Britt who was nearly killed by Cyrus’ helpers. Britt and Jason went on the run together. Jason was able to help Britt to find out that she had the marker for Huntington’s disease while they were on the run. Britt and Jason became close. Jason was exonerated for the crime of killing Franco and he and Britt were able to return to their lives in Port Charles. However, Jason has a problem because of the situation with Sonny Corinthos’ (Maurice Benard) mafia business. Carly was able to take over the business when Jason was away but now the other mafia families want to see that Carly and Jason are on a united front. Jason and Carly may need to get married to show the families that they are together in the business. Britt is going to be devastated to find out that Jason has married Carly. 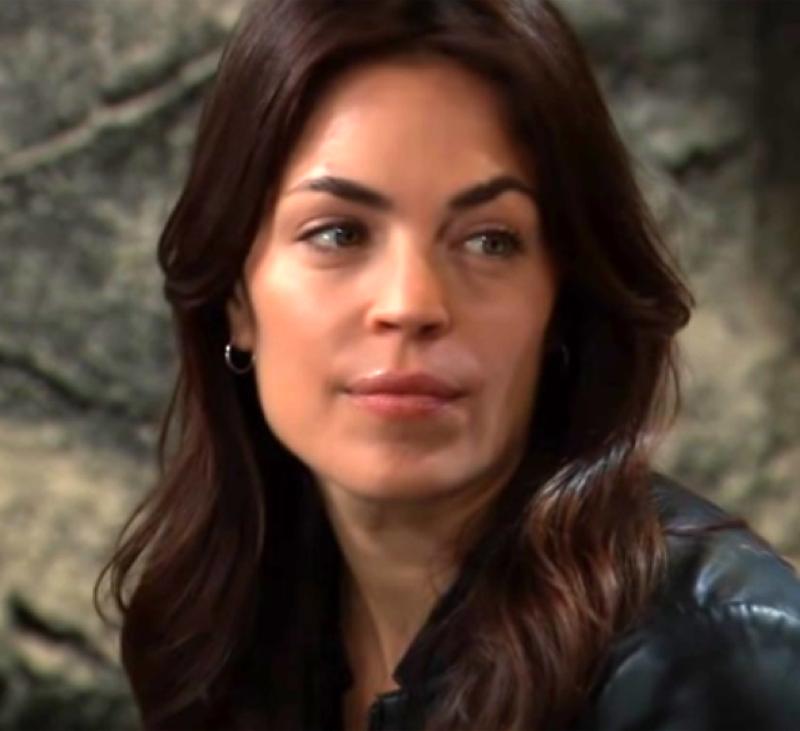 Britt may turn to a former love if she loses Jason to Carly. Britt and Nikolas Cassadine (Marcus Coloma) were together in the past. Britt and Nikolas almost got married. Britt is close to Nikolas’ son Spencer Cassadine (Nicolas Bechtal). Nikolas is having trouble with his marriage to Ava Jerome Cassadine (Maura West) because a stalker is targeting them. Ava and Nikolas have parted because Ava is worried that the stalker may try to hurt her daughter Avery Jerome-Corinthos (Ava and Grace Scarola). Britt may help Nikolas with his problems with Ava which may bring them together.

Britt may find a new connection with Jasper Jacks AKA Jax (Ingo Rademacher). Jax was married to Carly and has a daughter Jossly Jacks (Eden McCoy) with her. Britt may go to Jax to find out more about Carly. She may want to find out if she may still have a chance with Jason even if he is married to Carly. Britt may find that she wants to spend time with Jax who may be able to help Britt to overcome losing Jason. 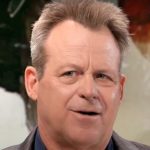 General Hospital Britt may have to make a choice on who she wants to give her heart to in the future. Britt wants to be with Jason. However, Jason may need to be with Carly because of their mafia business problems. Can Britt hold on to Jason or will she lose him? Britt may need to find love with a past love. Will Britt and Nikolas reconnect because they are having romantic problems? Britt may need to find new love. Britt and Jax do not know each other very well. Could Britt and Jax find a romantic connection because of Jason and Carly? Be sure to catch up on everything happening with GH right now. Come back here often for General Hospital spoilers, news, and updates.