By this time, Nikolas’ mother, Laura Collins (Genie Francis) has told Nikolas that he has a couple of unexpected uncles. She has explained the story of how Lesley Webber (Denise Alexander) had an affair with her college professor, long before Nikolas’ time and she has found out that Cyrus and Attorney Martin Gray (Michael E. Knight) are his sons, therefore Laura’s half-brothers.

She didn’t know this when Cyrus first came to town and he didn’t find out until he was researching her for other reasons. She made no excuses for Cyrus’ actions and had warned Nikolas not to trust him. Nikolas wouldn’t trust Cyrus as far as he could throw him anyway, considering his mother was injured in an attack by his henchmen on the waterfront when he was first trying to take over Sonny Corinthos’ (Maurice Benard) territory from behind bars. Nikolas and Ava have been receiving more and more bizarre gifts with mysterious messages as well, and Nikolas has been trying to find out who they are from. 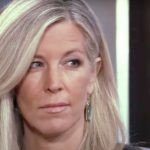 He wonders if Cyrus still thinks that the Jerome crime family is active and being headed by Ava in secret and if maybe if these “gifts” are really messages like a mobster would send to a rival mob member. Ava and he discuss the possibility of Cyrus sending mob messages as they meet for lunch at the Metro Court.

Speaking of the devil, here he comes! Nikolas rankles as he spots “Uncle Crime Lord” approaching his and Ava’s table! Cyrus approaches Ava to ask her a question, and Nikolas goes ballistic! Nikolas tells Cyrus in no uncertain terms to leave Ava alone, she is not in the mob, and the Jerome crime family is dissolved as far as he knows. If he wants to tangle with Olivia Jerome (Tonja Walker) she’s in Steinmauer Prison as far as he knows! 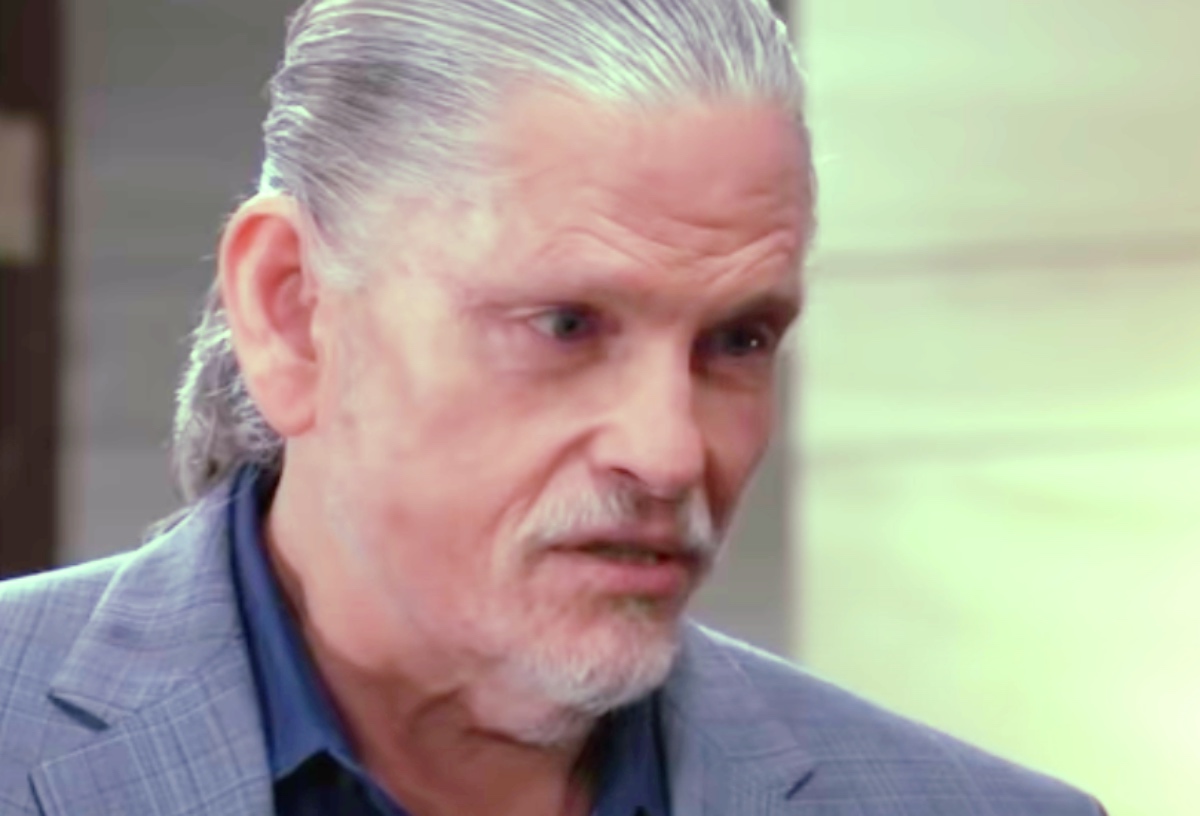 Ava hisses at Cyrus, as she interjects that her poor brother Julian Jerome (William DeVry) wasn’t even in the mob anymore when Cyrus set him up to bomb the Floating Rib, just because he wouldn’t sell him Charlie’s Pub! Ava directly blames Cyrus for her brother’s death! Cyrus is clearly confused over Nikolas’ accusations about the gifts, and the mob messages! He doesn’t even try to understand what he’s talking about, but he asks some pertinent questions.

Cyrus laughs when Ava tells him about the first one, the cockroach in a display case. He thinks maybe someone is pranking her until she tells him about the message that came with it. Cyrus can understand how that could seem threatening, considering it was about only Ava and the sender surviving. Cyrus continues to talk to Nikolas as Ava has to leave to go back to her art gallery. Cyrus thinks he can find out who the sender of the packages and messages is!