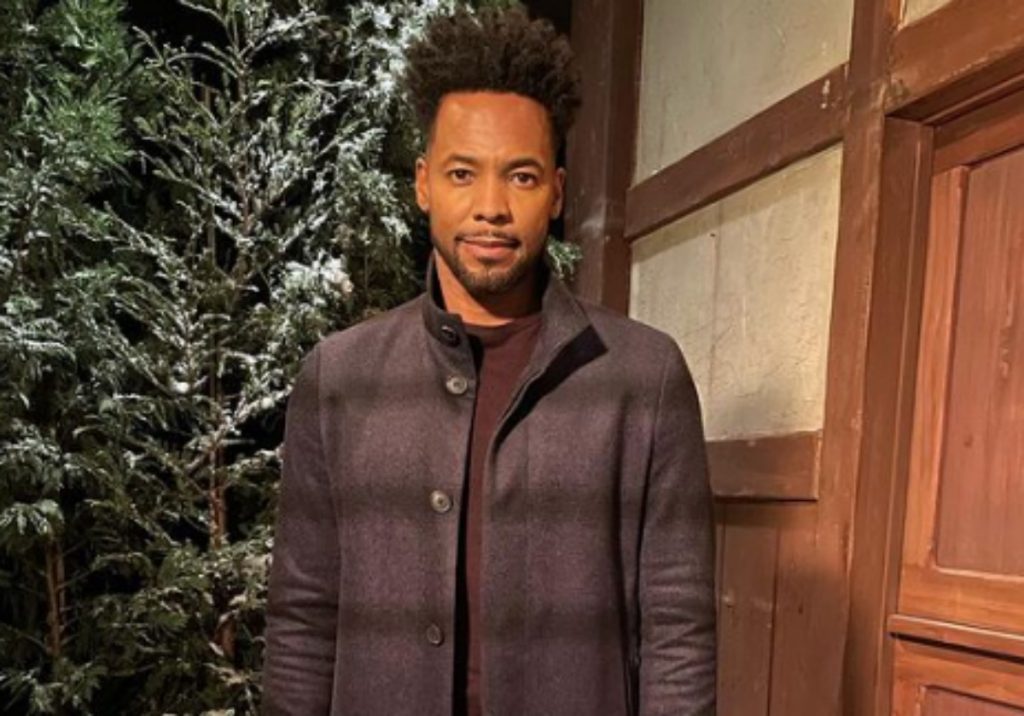 General Hospital spoilers, news, and updates tease that Anthony Montgomery made a surprising return to the show. Is this a brief stint or will he make another appearance?

“Heard there was an Andre Maddox sighting on GH today,” Montgomery wrote.

“It was good to have you back for a spell, Anthony. Always the best day when you come to town. Love you!” Hughes said.

Fans will have to wait and see if they will see Montgomery in the upcoming episodes. Besides, he teased, “until next time,” so he could be back in town before they know it. 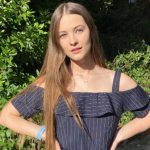 Montgomery joined the cast of General Hospital back in 2015 as Andre Maddox, Anna Devane’s (Finola Hughes) new psychiatrist. Later on, it was revealed that the Cassadines enlisted his help to perform memory-swapping procedures, which led to his imprisonment in December 2017. The actor reprised his role for brief stints in 2018 and 2019.

Montgomery’s latest appearance was last December 28 wherein he received a surprise visit from Valentin and Anna. The pair traveled to the Netherlands to find Andre and ask him if he has any idea where Victor Cassadine (Charles Shaughnessy) might be hiding Lucy Coe (Lynn Herring). Andre was previously connected with the Cassadines so Valentine and Anna wondered if he could give them any useful information. 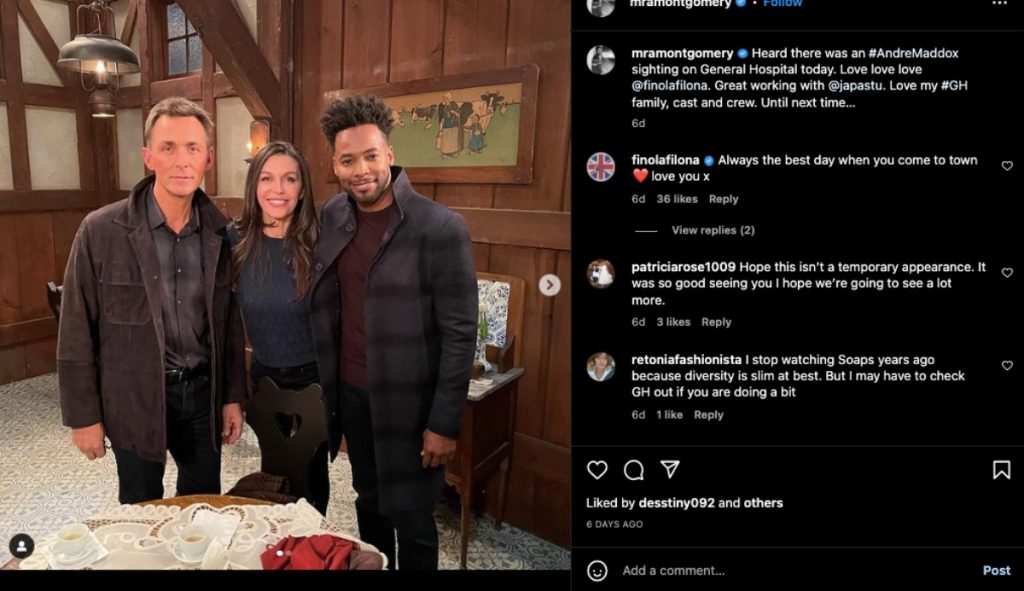 Their effort didn’t go to waste. Andre told them about a secret base that the Cassadines had in Paris. Andre offered to go with them not only because he knew where it was located but because he didn’t trust Valentin. The latter didn’t trust the shrink either but Anna assured him that he had valid reasons for wanting to take down the Cassadines.

Victor’s scheming may have a huge effect on Lucy, who he is currently keeping as a hostage. He has this fatal attraction to her that he’s willing to go to lengths to get what he wants. He kept Lucy alive so that means he has something planned for her.

Fans may recall that Victor used to be obsessed with Drew Cain’s (Cameron Mathison) programming. Will he find a way to control Lucy, too?