General Hospital (GH) spoilers and updates tease that Sonny Corinthos’s newfound alliance with Mrs. Wu (Lydia Look) is about to be shattered by Cyrus Renault (Jeff Kober). Will Cyrus target Brad Cooper (Parry Shen) after his release from prison?

General Hospital’s Cyrus had Brad stabbed once before in prison. However, Brad was almost killed because of Julian Jerome (William DeVry). Things have been incredibly quiet lately when it comes to Brad. However, Brad has a parole hearing coming up and Sonny’s family was the ones that Brad wronged. With Sonny working with Mrs. Wu, Brad is about to get released. Unfortunately, Brad will quickly find out that he was much safer behind bars. Brad may have had some protection behind bars since Cyrus is no longer housed in Pentonville. When Brad is released, he will be fair game to anyone that Cyrus chooses to send after him. Will Cyrus has Brad attacked or even killed to spite Sonny and Mrs. Wu?

Thanks to General Hospital’s Mrs. Wu, Jason Morgan (Steve Burton) managed to save himself and Carly Corinthos (Laura Wright) from a car bomb. Thanks to Mrs. Wu, and Damian Spinelli’s (Bradford Anderson) quick thinking, Jason and Carly are alive. However, Vincent Novak (Glenn Taranto) and Charles Buscema (Bart Tangredi) were not so lucky. Vincent and Charles both died in a car bomb after Carly and Jason’s wedding. Now it is time for payback and that includes protecting Brad regardless of his past. Brad did kidnap Sonny’s grandson after all. If Sonny fails, can he and Mrs. Wu maintain their alliance? 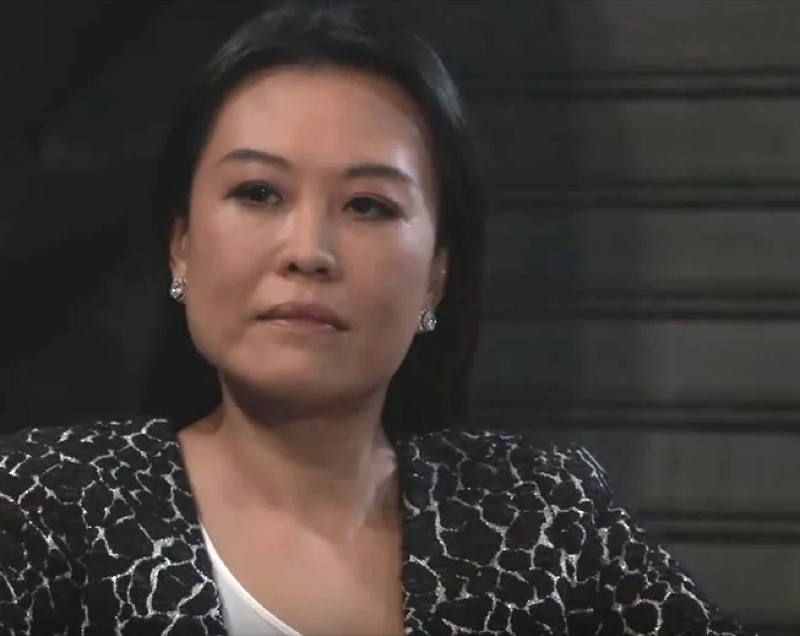 General Hospital’s Cyrus could try to frame Sonny for the attack on Brad. After all, Sonny has threatened Brad before. Mrs. Wu may believe that Sonny went after Brad. Mrs. Wu has tried to convince Sonny that Brad is sorry for everything he did. However, Mrs. Wu could believe that Sonny would go after Brad for revenge. Sonny wants to keep the peace and may truly try to protect Brad. Cyrus is ruthless and will try to take Sonny down any way he can. If going after Brad would destroy the alliance between Sonny and Mrs. Wu, Cyrus will certainly try to do that. Can Brad survive another attack from Cyrus? Will Brad get out of Pentonville alive at all? 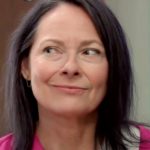 Sonny may give in and help Brad against his better judgment but will it hurt him in the end? Will helping Brad end up causing a mob war with Mrs. Wu?