General Hospital (GH) spoilers and updates reveals Mrs. Corinthos is beginning to miss running her husband’s mob territory and she feels left out of his life as Mike in Nixon Falls. She is desperate for answers but may not like what she hears.

Carly Corinthos (Laura Wright) is grateful that her husband Sonny Corinthos (Maurice Benard) has returned from the dead, but she misses the power of running his organization. Sonny will soon be meeting with Nina Wu ( Lydia Look) and perhaps Carly might think about her time as a mob queen pin. 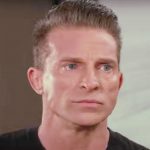 Spoilers say that while talking with Diane Miller (Carolyn Hennesy) Carly will say that Sonny is right where he belongs but Diane will pick up on the fact that Carly misses having a seat at the table. She might also be missing Jason Morgan ( Steve Burton) who is in Greece with Britt Westbourne (Kelly Thiebaud). When he was about to leave Port Charles, Carly said to Britt “You’re taking Jason away from us.” Although Nothing is being said about it Carly is missing her best friend.

General Hospital Spoilers- Nixon Falls Is The Elephant In The Room

Spoilers say that Carly will not yet confront her spouse about the elephant in the room. instead she will corner Phyllis Caulfield (Joyce Guy) in an attempt to get some answers about Mike. Phyllis will probably be guarded and not give away any details. Carly may sense that she is not getting the answers she desires and this will frustrate her. Phyllis will determine that its not her place to divulge details about Mike and Nina Reeves Cynthia Watros). She might Carly just enough about Sonny’s time in Nixon Falls so that she will have more questions. The answers that Carly seeks will eventually come but she will not like what she hears. 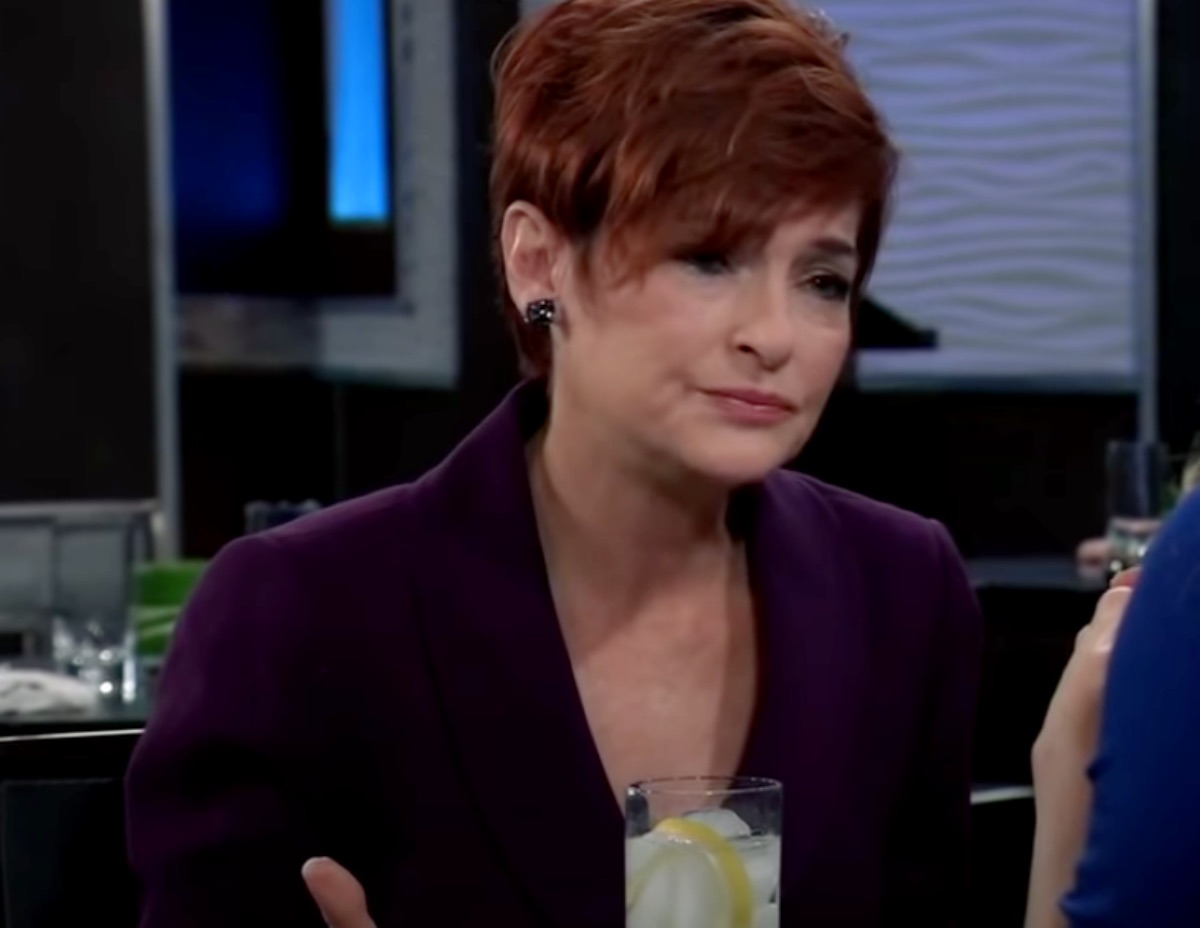 Carly is missing the power she wielded when she was a queen pin and she hates that Jason is not by her side. She feels as though her husband has a part of him that she can never reach and when she finds out about Nina and Sonny her life will really take a downward turn and her identity crisis will go to the next level. She will do her best to pretend that all is well but a downward spiral is coming.