General Hospital (GH) spoilers and updates reveals fans will remember that Morgan Corinthos came into the GH sphere back in 2003 as the first biological child of Sonny and Carly Corinthos.

The character was portrayed by several young actors before Bryan Craig was brought on to fill the role in 2013.

Met with critical acclaim Craig’s performance on General Hospital has won him Daytime Emmy Awards for Outstanding Younger Actor in a Drama Series in 2016 and 2017.

With such a rich portrayal of the complicated character, it was surely a sad day when he was written out of the script, and fans want to know if Craig will be returning to General Hospital.

The character has left the soap before, written out of the script, and returned again to General Hospital so it’s not so much of a stretch hoping for Morgan to resurface alive and well.

In February of this year TV Shows Ace reported that General Hospital stars Maurice Benard (Sonny Corinthos) and Bryan Craig (Morgan Corinthos) had been sing spending a lot of time together and fans got excited with the prospect of Craig Returning to the beloved daytime drama.

Social media posts revealed projects that the two were working on together.

It appears that the pair have been working on many projects together and even doing cameos for their fans and the accumulation led fans to anticipate a return to General Hospital.

Spoilers during that time had recalled when Morgan Corinthos had “died” in a car explosion a few years prior but of course, fans hoped that he had somehow survived, in typical soap opera fashion. 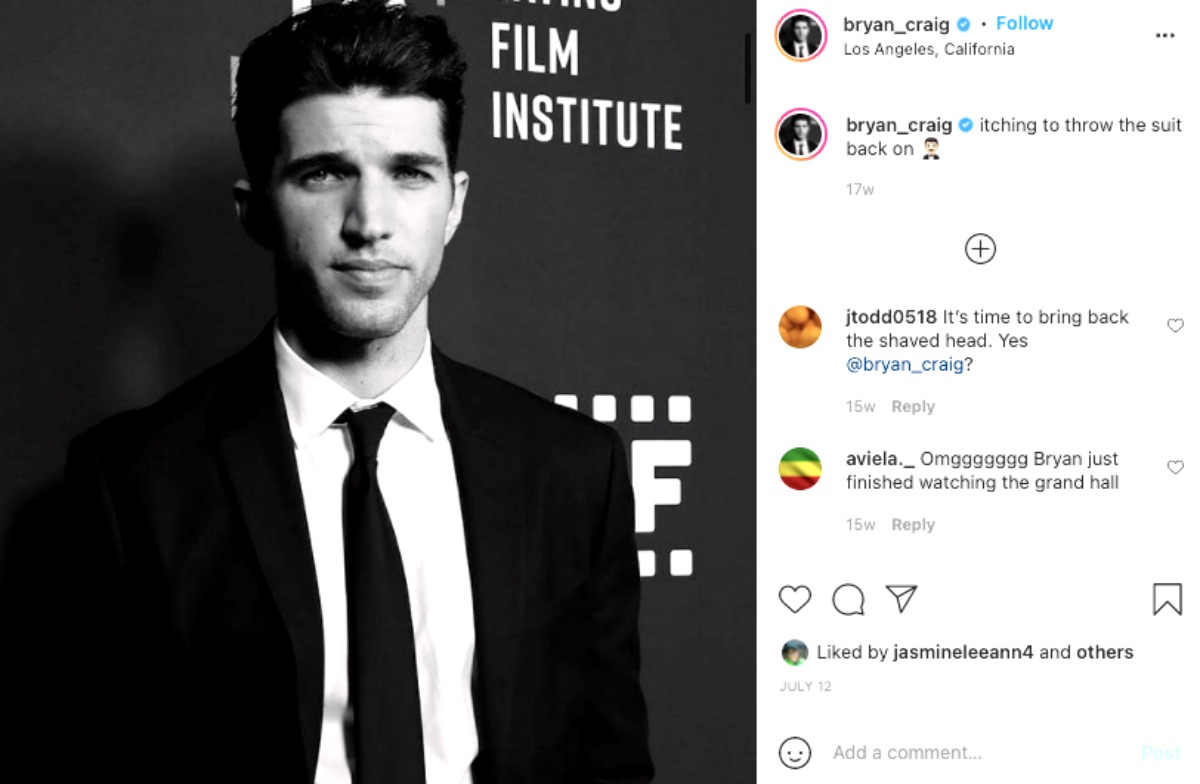 More recently, the General Hospital star teamed up with his former GH sister, Kristina Davis, , in the season 2 premiere of the CW Network’s Walker on Thursday, October 28.

Fans surely enjoyed seeing the two together and it has apparently renewed hopes of seeing Morgan Corinthos back on General Hospital.

Though the two never actually shared the screen together on GH, fans surely enjoyed seeing the two work together in primetime.

To date, there is still no indication that we will be seeing Morgan Corinthos return to General Hospital, but we’ll all be watching and waiting for that eventuality.

Fans of General Hospital can catch new episodes of the show Monday through Friday at 1 PM Central on ABC. Be sure to catch up on everything happening with GH right now. Come back here often for General Hospital spoilers, news, and updates.