General Hospital (GH) spoilers and updates tease that fans have come to love Donnell Turner who plays Curtis Ashford on the ABC sudser. Port Charles, New York would not be the same without him, and more than ever before he is onscreen more times than not. No longer just muscle or arm candy, he has a thriving nightclub called The Savoy, and relationships on all levels of society. His friends include the mayor Laura Collins (Genie Francis), magazine mogul Nina Reeves (Cynthia Watros) and he was married to the police commissioner Jordan Ashford (Brianna Nicole Henry). Plus he could have an angry teen daughter he doesn’t know about!

With all these irons in the fire, is it possible that Donnell Turner is leaving General Hospital? There are various reasons actors choose to leave a soap, and often it’s when they are getting too little or too much airtime.

Most actors have a bit of ego in them. Having too little airtime would bruise one’s ego, plus not do a lot for the wallet. That’s not the case for Turner and yet some wonder if he is leaving General Hospital. We don’t know anything you don’t (at least we don’t think we do!) but what could be behind talk of him walking away from a lucrative role?

Many actors have made a huge career decision when they are in the place that Donnell is in currently. That place is front and center on a popular show. It could be that his visibility is whispering to him to leave and strike while the iron is hot.

In other words, a show may be more willing to cast someone who is killing it in a ratings hit versus hiring Joe Schmo off the street. Would Donnell capitalize on his popularity to try and land a bigger gig than the one he has at GH? 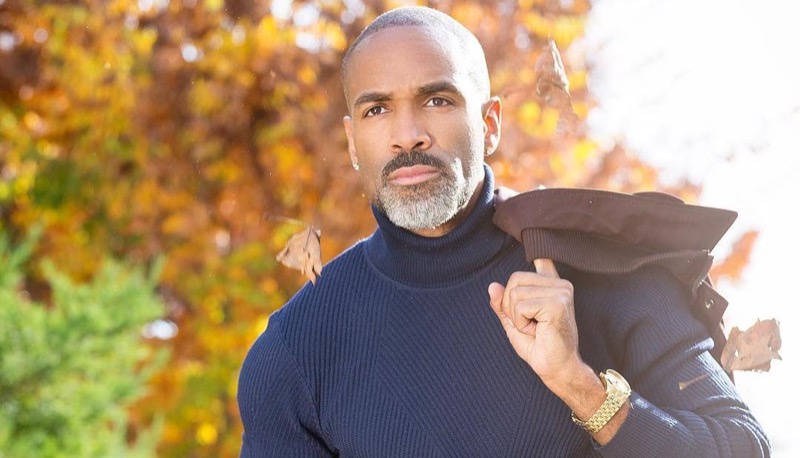 On the other hand, being in a daily soap brings with it a certain degree of job stability that in the current job market is rare. Would Donnell want to leave a given commodity for a wildly unpredictable employment market? 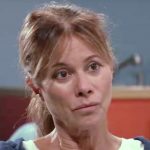 Maybe the chatter got started when his boo Jordan Ashford left the show. But Curtis is a hit with all the ladies, namely Portia Robinson (Brooke Kerr) so romance shouldn’t be a game-changer. Plus the show has given him a front and center ongoing storyline as the owner of a nightclub where all the locals go.

Lastly, there is a mystery man in town who arrived exactly as Curtis was telling Portia about his own MIA dad. Is there a link here, is this Curtis’s dad? If so it would be one more reason to believe that Donnell Turner is not leaving General Hospital. Be sure to catch up on everything happening with GH right now. Come back here often for General Hospital spoilers, news, and updates.