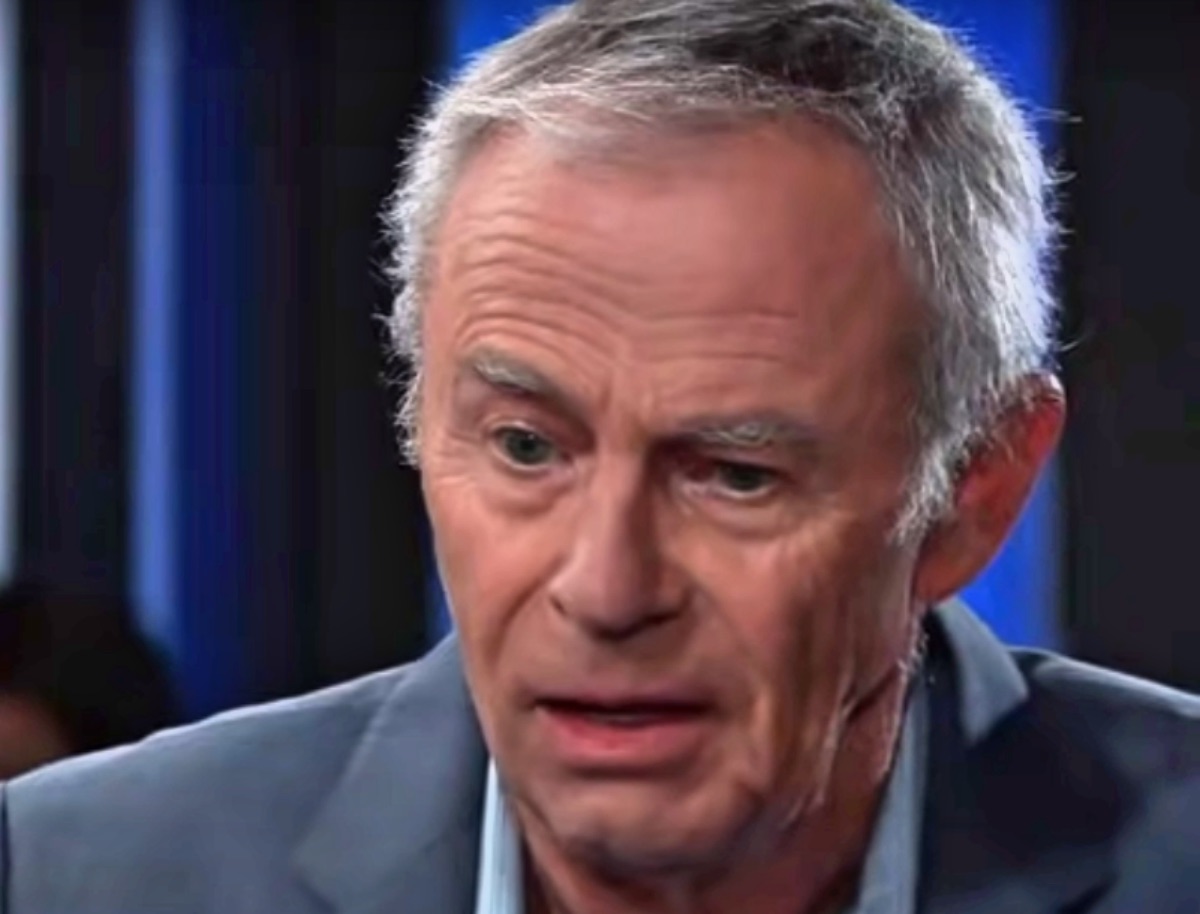 General Hospital spoilers tease that Robert Scorpio (Tristan Rogers) will put Olivia Quartermaine (Lisa LoCicero) on the spot about why she kissed him in an upcoming episode of General Hospital!

General Hospital viewers will recall from a recent episode of General Hospital that Robert said Olivia had the wrong idea when she kissed him in the Metro Court, only to be seen by Ned Quartermaine (Wally Kurth)! Viewers will recall that it was Ned who knocked Robert off his feet with his fist, rather than Olivia knocking him off his feet with her kiss! Ned was lucky Robert didn’t press charges, but he understood the jealousy, and Robert isn’t into Olivia the way she apparently thought he was!

Ned had just come from the Jerome Art Gallery where he had bought Olivia a painting, intending to surprise her by having Kip Morris, the Metro Court bartender (Artie O’Daly) put it in her office. He did give her the painting after slapping a bunch of verbal accusations at her and Robert, and Olivia, seeing it was a puppy painting, ran off with it, crying! 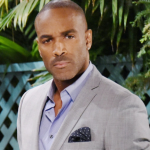 General Hospital viewers know that Robert, a former WSB spy who still helps out on WSB cases on occasion, knows that kiss had to come from somewhere – it wasn’t just random, even though Olivia seemed like she’d had just a wee bit too much to drink at the time! General Hospital viewers will recall that the trip that Ned referred to where she went overseas with Robert was to look for his wife, Holly Sutton Scorpio, (Emma Samms) who was presumed dead in a plane crash.

They had met her son Ethan Lovett (Nathan Parsons) there, and unfortunately they were not able to find Holly alive. Robert will need to make sure that Olivia isn’t misunderstanding his friendship, because alcohol only gets rid of inhibitions, it doesn’t create emotions or actions that aren’t already inside a person somewhere! That is why a defense of drunkenness in relation to committing a crime doesn’t work! Robert, as the District Attorney, knows these things! 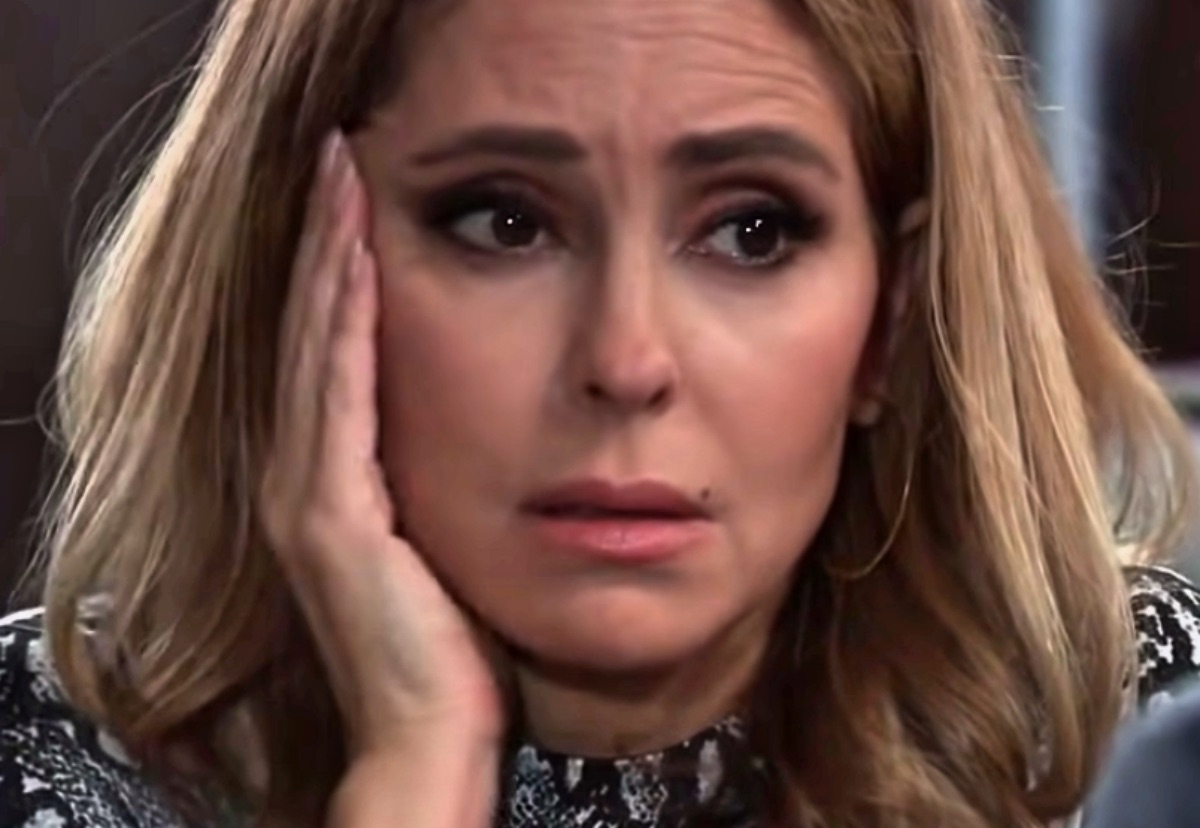 But if Olivia really does have a big secret crush on him, he doesn’t want to do anything that could lead her on – and sometimes people with secret crushes tend to kind of lead themselves on! In those cases, about all that can be done is to break up the friendship! General Hospital viewers know that each of them will have to just lay their cards on the table, and figure out how to proceed from there! They’re not exactly a couple of teenagers, after all!