General Hospital spoilers tease that Spencer Cassadine (Nicholas Chavez) must pay attention as Sonny Corinthos (Maurice Benard) schools him on the long road to redemption in an upcoming episode of General Hospital!

General Hospital viewers will recall that Spencer is awaiting court. Spencer admitted to stalking Ava Cassadine (Maura West) and sending her creepy gifts, and finally rigging the sprinkler system with fake blood! Every one of his “pranks” except for the first, with the Plexiglas enrobed cockroach and the bizarre poem, were based on crimes of Ryan Chamberlain (Jon Lindstrom) during the time he was obsessed with her and stalking her. 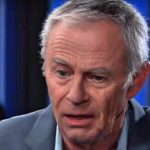 Spencer was arrested, and Sonny’s first day home he had to deal with something Spencer related at Wyndemere, only he thought Nikolas Cassadine (Marcus Coloma) and Ava were taking Avery Jerome-Corinthos (Ava and Grace Scarola) overseas – thanks to the interference of Esme Prince (Avery Kristen Pohl)! It was then General Hospital viewers will remember that Sonny scolded Spencer, and told him he’d deal with him later! Well, later has come, and now Spencer must pass the Sonny Corinthos obedience school!

General Hospital viewers can expect that one of the first things that Sonny will talk about is how difficult it is to restore trust. Once trust is broken, it is very difficult for people to trust someone again. That is one reason that Sonny wouldn’t provide bail for Spencer – or give him a job. With the way Spencer treated his own father and stepmother, how would he know that he could trust Spencer? Sonny is glad that Spencer is working – but he will have to earn trust there too.

Cameron Webber (William Lipton) is doing a good thing by giving Spencer an entry level “townie” job at Kelly’s – and one very good thing is that now the entitled, spoiled Spencer sees how most people live. There aren’t very many royals living outside of Europe, and Spencer has renounced his royalty, although eventually he may be able to regain it back. But General Hospital viewers know that may be a long time coming! 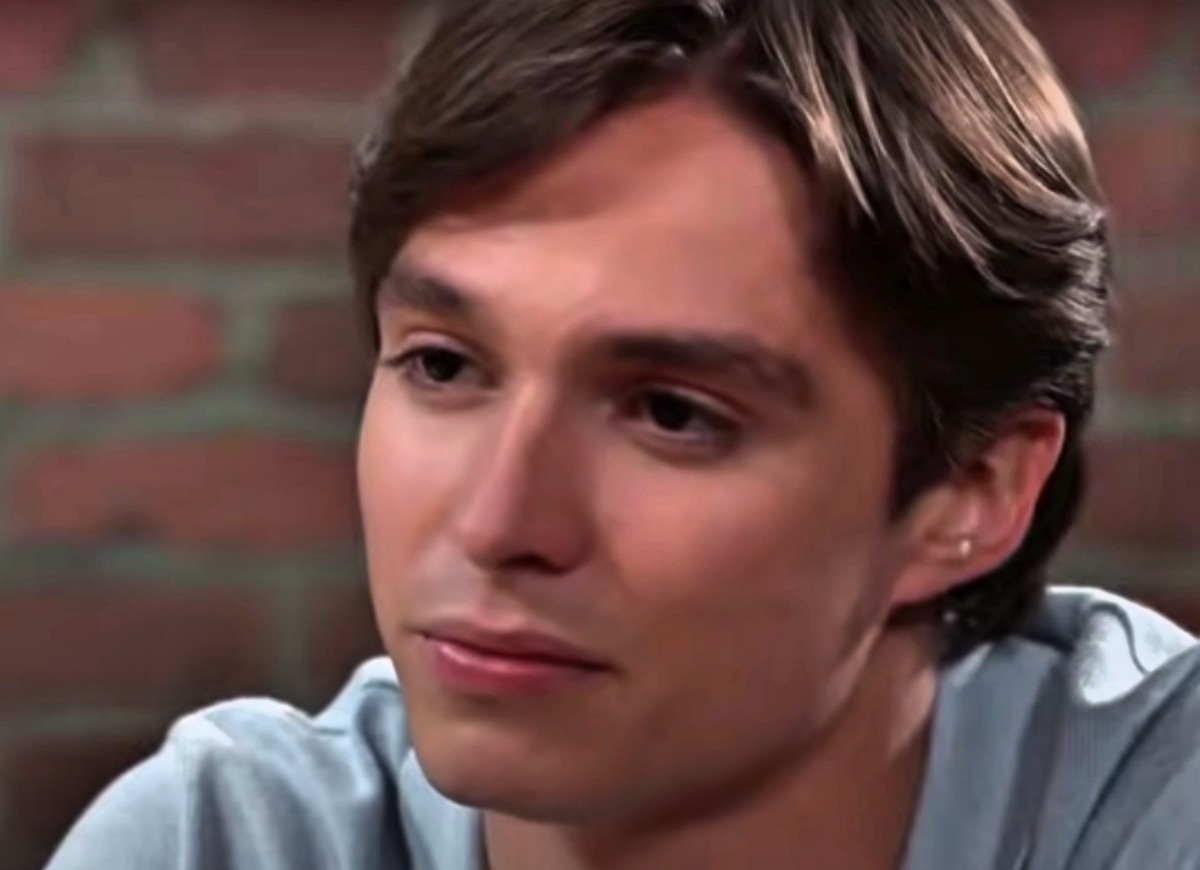 General Hospital viewers know that Sonny MIGHT help Spencer out with an attorney, but that’s a pretty big “if”! Alexis Davis (Nancy Lee Grahn) still does not have her legal license back although she did receive a pardon. Alexis is pretty upset with Spencer’s shenanigans but even more with his father Nikolas Cassadine’s, (Marcus Coloma) as General Hospital viewers will recall! Spencer’s step-grandfather Dr. Kevin Collins (Jon Lindstrom) provided Spencer’s bail but with the caveat that he had to get a job.

Sonny MIGHT ask Diane Miller (Carolyn Hennesy) to represent him in court, but then again, he might not. A lot depends on Spencer’s attitude and how much he is learning from this experience, and how teachable he really is as far as Sonny is concerned. No one is going to just abandon Spencer, but they are not going to automatically fix anything for him either!