General Hospital (GH) spoilers tease that law enforcement in Port Charles loves to arrest the Corinthos family members even for the smallest things. Of course, that’s because Sonny Corinthos (Maurice Bernard) has been the main mob boss in town for many years now and he’s not really ever been arrested for any of his business operations.

So now that Kristina Davis-Corinthos (Lexi Ainsworth) has passed a large sum of money to the clerk of courts in the hopes that she will stay open long enough for TJ Ashford (Tajh Bellow) to arrive so he and Molly Lansing-Davis (Haley Pullos) can get married on Valentine’s Day.

General Hospital Spoilers – Kristina Davis-Corinthos wasn’t trying to break the law, she simply wanted her sister to be happy!

Kristina’s heart was certainly in the right place, but it doesn’t seem as if she understand exactly what she has done wrong. Bribing government officials in order to get a special favor anyone else would not have gotten can be a very serious offense. Of course, all Kristina wanted to do was make sure her sister had the wedding day that she wanted. And since she is Sonny’s daughter, the police and disctrict attorney’s office may choose to make an example of Kristina. But it’s also possible that they won’t want to have to deal with the Corinthos Attorney, Diane Miller (Carolyn Hennesey) for something so small. 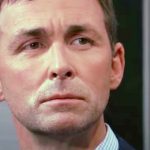 The one thing in Kristina’s favor is that Molly is a brilliant law student. If anyone would know a way to smooth things over, perhaps explaining that Kristina just wanted to pay for the marriage license before the clerk shut down the registers. Molly may put herself at the clerk’s mercy, since all she wants is a Valentine’s Day wedding with the man she loves. As viewers know, TJ and Molly have the most difficult year in their relationship. But with communication and honesty, the worked through their issues. 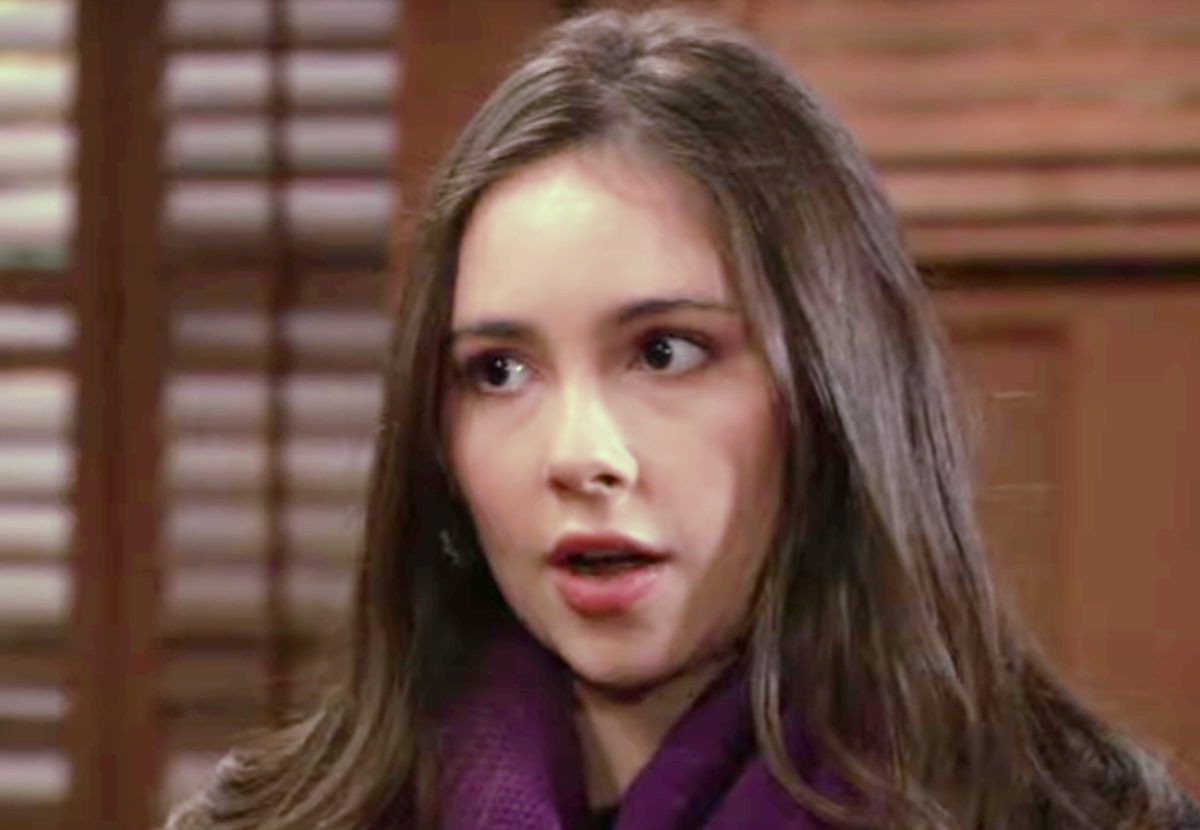 Has Kristina once again gotten herself in a world of trouble. Will she be arrested for attempting to bring a city clerk? Or can Molly smooth things over. Will TJ actually show up in time, or will the wedding have to be delayed? Marriage ceremonies are always complicated in Port Charles so stay tuned to General Hospital airing weekdays on ABC. And don’t forget to check back right here regularly for all your General Hospital news, information and spoilers.