General Hospital spoilers tease that Valentin Cassadine (James Patrick Stuart) will choose between his loyalties to Anna Devane (Finola Hughes) and Peter August (Wes Ramsey) in a future General Hospital episode. He will tell Anna everything about Peter and everything Peter confessed to him!

After he and Anna had a talk about what she discovered about Dr. Warren Kirk (Jameson Jones) when she and Valentin were trying to find out about Dante Falconeri’s (Dominic Zamprogna) treatment they found a lot more. The files that Dr. Kevin Collins (Jon Lindstrom) got for her showed that not only had Kirk treated Dante, but also Liesl Obrecht (Kathleen Gati) and Franco Baldwin (Roger Howarth) and Liesl had been cleared of her charges and released!

When they saw Franco was hearing Peter’s voice in his head and Kirk had diagnosed it had nothing to do with Franco’s brain tumor, but with the memory transfer and Drew Cain’s (Billy Miller) memories, they knew that Peter had been lying to them about his involvement in Drew’s original kidnapping. Likely, he had been lying about a lot of other things too, and after leaving Anna, Valentin found Peter in the cemetery by his late half-brother Nathan Reeves’ (Ryan Paevey) grave. 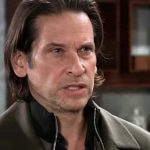 There, Valentin confronted Peter about all things concerning Franco’s Drew memories and Drew himself! General Hospital viewers will remember that he finally got the complete truth out of Peter, and Valentin was visibly very disappointed in Peter. Valentin had watched out for him and mentored him since he was a baby, and he had thought that Anna was his mother, not realizing she had a twin who was impersonating her.

General Hospital viewers will also remember that Valentin and Anna go way back with each other, to WSB spy school days when he was known as Ivan Theodore. He had fallen in love with Anna, and Anna befriended him, but her heart belonged to Robert Scorpio (Tristan Rogers). Finally, Valentin got Anna to accept his love, and they had a brief affair, but he found out many years later that the affair was with her twin, Alexandra Devane Marick (Finola Hughes).

Back in those days Anna didn’t even know she had a twin, and Alex didn’t know the woman she was programmed to impersonate and assassinate was her own twin sister! Valentin knew that the woman he thought had been Anna had seduced Cesar Faison (Anders Hove) to get intel out of him, and then tracked her and kept an eye on her as he realized that she had become pregnant from the encounter. He followed her to where she gave birth, and she had the midwife give the baby to a couple who wanted to adopt him; Valentin retrieved him and gave him to Faison, not realizing what a monster Faison was! 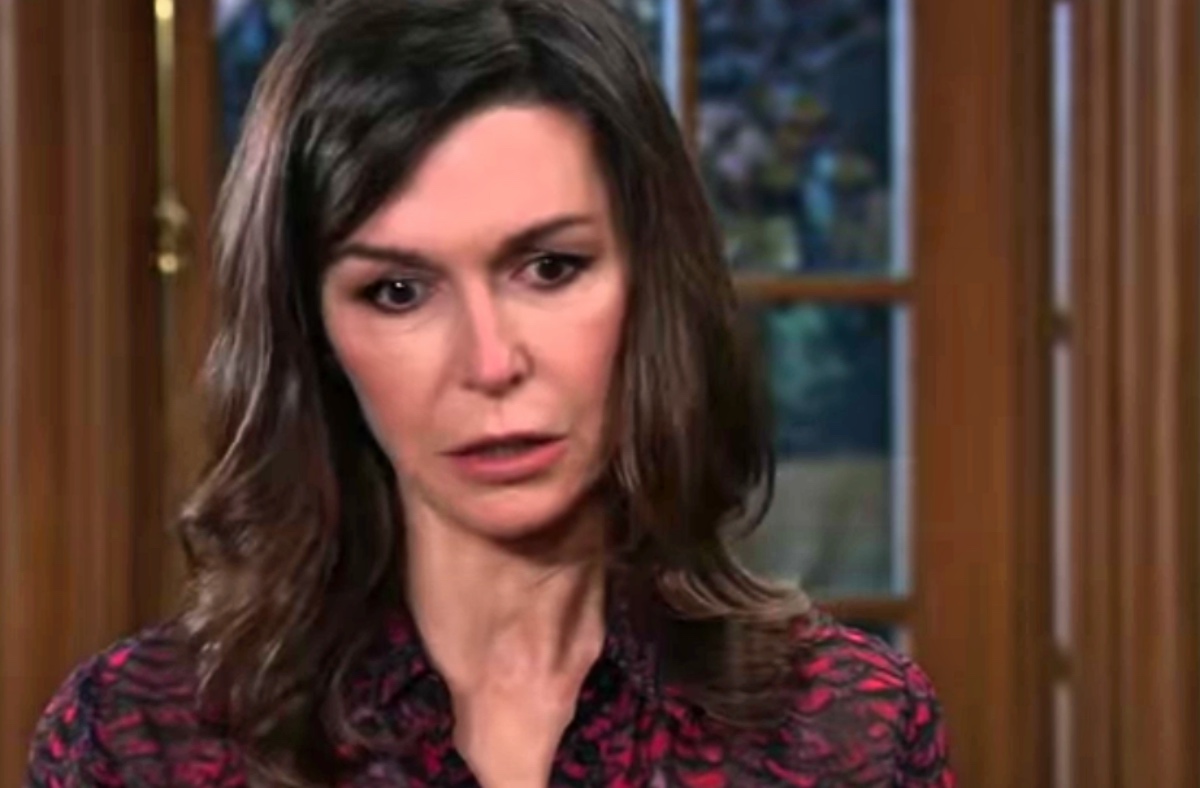 That’s why he kept an eye on Peter and helped him when he could, having been sent away to school like Valentin himself was. But now, with realizing Peter is much more like Faison than he realized and he is even lying to him, his divided loyalties are not divided anymore! He realizes Peter is a danger to Anna, to Maxie Jones (Kirsten Storms) and even to himself as he realizes Peter’s quest to marry Maxie is more of an obsession to have what his half-brother once had, including his widow!

He meets with Anna, and he tells her everything that Peter told him in the cemetery, including his involvement in the disappearance of Drew Cain’s plane over the Gulf of Aden, the multiple attempts on Dr. Andre Maddox’s (Anthony Montgomery) life, and basically everything that he had framed Liesl Obrecht for! Anna will barely want to accept and believe what Valentin has to say, but now she has to trust that her oldest friend in Port Charles is telling her the truth!