General Hospital spoilers tease that Franco Baldwin (Roger Howarth) is not only losing his mind, he’s losing his hair! He’s having bad side effects to the radiation treatments he’s having for his brain tumor, plus he will have more of Drew Cain’s (Billy Miller) memories than his own in upcoming episodes of General Hospital!

General Hospital viewers will remember that when Franco and Elizabeth Baldwin (Rebecca Herbst) went to the new PC Grill for Valentine’s Day, he became ill and had to go to the men’s room as Ava Cassadine (Maura West) and Nikolas Cassadine (Marcus Coloma) walked in. 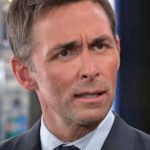 They talked to Elizabeth, and she talked to them about how life has been for them since Peter August’s (Wes Ramsey) article came out in The Intruder, and about how a couple recognized Franco and they got up and left. Franco is obviously suffering the side effects of the radiation treatments he is undergoing to try and treat the brain tumor. When he came out of the bathroom, he brushed his hair out of his face and some of it came out; Elizabeth found he had been shedding onto his clothes and started brushing it off, and the couple unfortunately left and went back home when Franco was too nauseous to eat his meal, and tried to joke about loving to see Elizabeth eat hers.

She wasn’t going to put up with that and told him they would just return home. Cameron Webber (William Lipton), there with Trina Robinson (Sydney Mikayla) and Josslyn Jacks (Eden McCoy) was quite disturbed to see them come home early. In upcoming General Hospital episodes, Franco will lose even more of his hair and Cameron will have Trina and Joss shave his head as a sign of solidarity with his beloved stepfather. 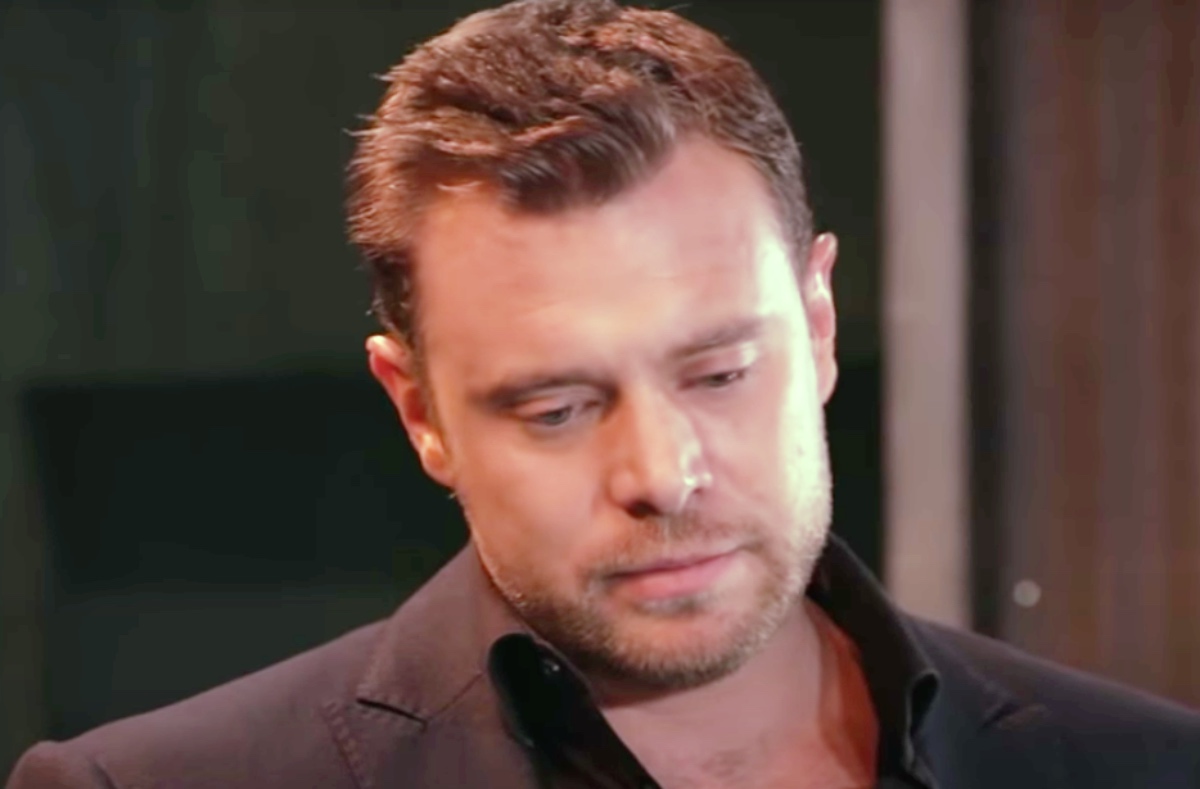 General Hospital viewers will remember when Franco became “Frankendrew” after Shiloh Archer (Coby Ryan McLaughlin) kidnapped Cameron and was going to have Dr. Arthur Cabot (Time Winters) transfer Drew Cain’s memories into Cameron. Shiloh wanted to see if he could find out where a bunch of money was that he and another man had stolen in Afghanistan, and Drew had known about it before Peter kidnapped him for Helena Cassadine (Constance Towers).

Franco saved Cameron by talking Shiloh and Cabot, who had been arguing because Cabot didn’t want to put Drew’s memories from the flash drive into a teenager, into letting him take his place. Thus, Franco became “Frankendrew” for a period of time. It turned out real Drew had just enough of an original memory come up to realize it was hidden in the car that he had given Oscar Nero (Garren Lake Stitt) and then Oscar had bequeathed to Cameron. Drew retrieved the money and was trying to return it to Afghanistan when Peter had his plane shot down.

Franco, meanwhile, had his memories restored by Dr. Andre Maddox (Anthony Montgomery) but he warned that Drew’s could be layered underneath Franco’s – and that seems to be what happened. Now, even more of Drew’s memories, about Peter in particular are surfacing. They will continue to surface where again, there will be more of Drew than there is of Franco-and Franco will remain a target not only of people who remember the old Franco, but of Peter!