General Hospital (GH) spoilers suggest that James Patrick Stuart, who plays Valentin Cassadine, is amazed at how Roger Howarth (Austin Holt) can make a script sound like an ad-lib. James is much more impressed with Austin than Franco Baldwin and wants to see more.

General Hospital’s Roger has been in soaps for years. Roger has played a rapist, a serial killer, and now a doctor. James was around before Franco was killed by Peter August (ex-Wes Ramsey). Valentin was well aware of Franco’s past and wasn’t impressed with his character. However, Austin and Valentin are in the same situation in the Quartermaine family giving the two actors more opportunities to work together. It seems the more James and Roger work together, the more James likes him. Will Austin and Valentin become good friends? Will these two outcasts support each other in a hostile environment? Will Valentin and Austin pair up to keep ELQ out of Quartermaine’s hands. 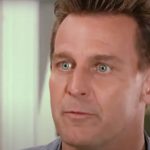 General Hospital’s James says he has a different relationship with Roger than anyone else on the set. “Roger can be across the room and I will catch him looking at me and it’s as if there is no space between us….. he has the ability to just leap into your space from 30 feet away, which is part of his strength!”

James says he is convinced that people think Roger improvises but after working with him he has seen that is not the case. However, Roger can make a script sound like he is improvising instead of reading lines. James is really enjoying working with Roger and likes his character. These two could have a lot in common considering they are both outcasts in the Quartermaine family. 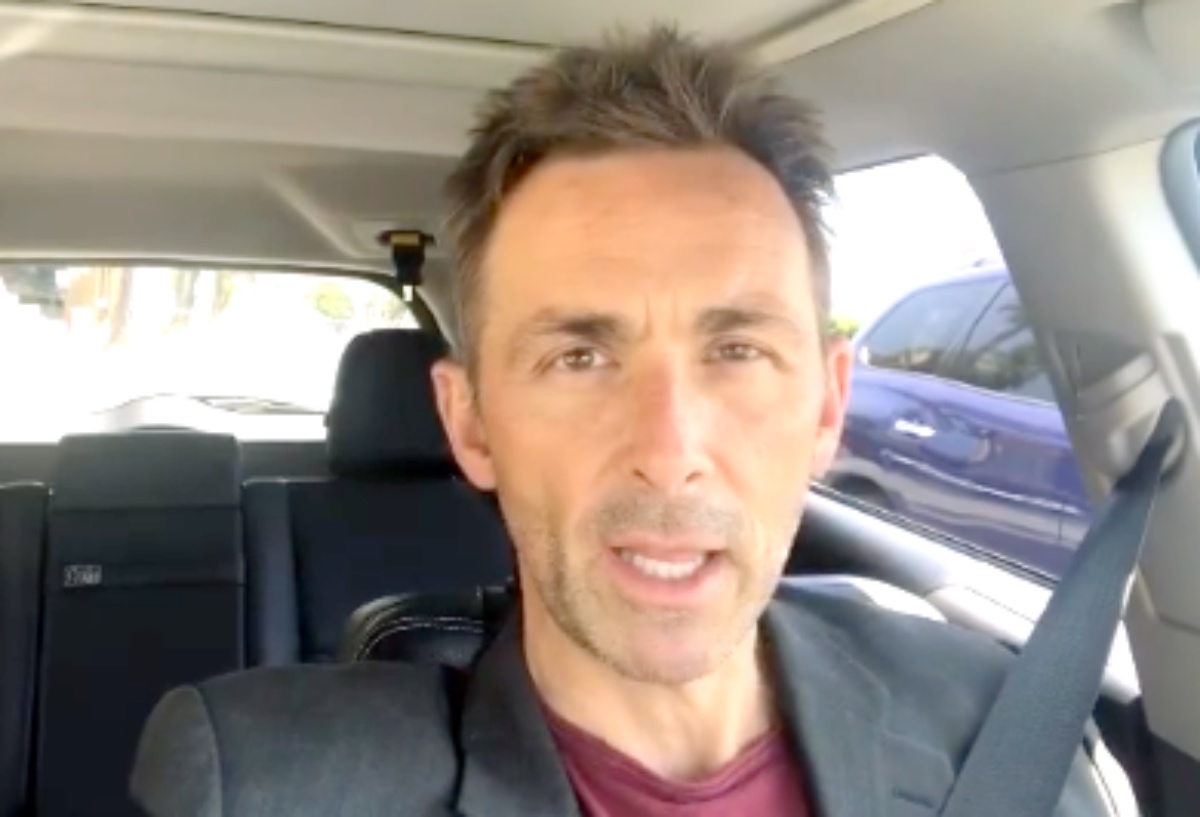 General Hospital’s James comments that Roger has the ability to make the words on a page feel genuine, snide, spontaneous, and sarcastic. James says that what Roger does with words is amazing. Not every actor can make the script seem like the words are coming from them instead of a script. However, Roger is so good at what he does that he was given a new character after Franco was killed. Austin is the third character that Roger has played on GH and the one Valentin is connected to through Brook Lynn Quartermaine (Amanda Setton) and ELQ. Austin is striving for acceptance much like Valentin and that makes them kindred spirits.

James is so impressed that he talked to Roger off-screen as well, something he doesn’t normally do. James says Roger is a lot of fun and it is obvious that he likes working with him.