General Hospital (GH) spoilers tease that Valentin Cassadine (James Patrick Stuart) could be on the verge of getting the reunion he wants. It looks like Valentin will ultimately help Nina Reeves (Cynthia Watros) put this daughter puzzle together and figure out the whole truth. Valentin may soon seem like a far better option than lying Jasper “Jax” Jacks (Ingo Rademacher)!

General Hospital Spoilers: Nina Is Going To Be Doubly Devastated

Nina’s going to be doubly devastated since she’ll never get the chance to know her bio daughter AND Jax has been hiding that daughter’s identity from her. The fact that Nelle Benson Jerome (Chloe Lanier) was such a mess will also weigh on Nina. She’ll wish she could’ve been there for Nelle early on – long before Nelle headed down a dark path of pain and destruction.

Nina will need someone to lean on – and it obviously won’t be Jax after his deception is exposed. Knowing Jax could lie about something like this will change Nina’s view of him forever. Valentin’s fake daughter scheme won’t seem so bad at that point. 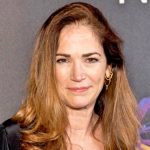 It’s one thing to do what Valentin did and try to make Nina happy through a pretend child. It’s quite another to withhold the truth about Nelle, especially since Nina will think she died under very suspicious circumstances. From where Nina’s standing, it’ll seem like Jax helped Carly cover up Nelle’s murder!

GH Spoilers: All of This Will Work in Valentin’s Favor

All of this will work in Valentin’s favor since he can be the one who comforts Nina. Valentin may use Charlotte Cassadine (Scarlett Fernandez) to his advantage again and tempt Nina with the idea of being a united family again. The pieces are falling into place for Valentin’s dreams to come true, but he’s about to get a wake-up call that turns his life upside down.

General Hospital spoilers say this February sweeps shocker could alter the course of Valentin’s future. This definitely sounds like news that could change Valentin’s world permanently, so what’s it going to be? The easiest answer would be that Brook Lynn Quartermaine’s (Amanda Setton) pregnancy bomb drops.

Brook Lynn will return to Port Charles down the road, but Valentin might get a call from her in the meantime. This wake-up call could be a literal one if Brook Lynn decides she can’t keep her pregnancy from Papa Valentin any longer. That could leave Valentin with a new secret to keep from Nina and force him to figure out what’s next – all before Brook Lynn makes her PC return. 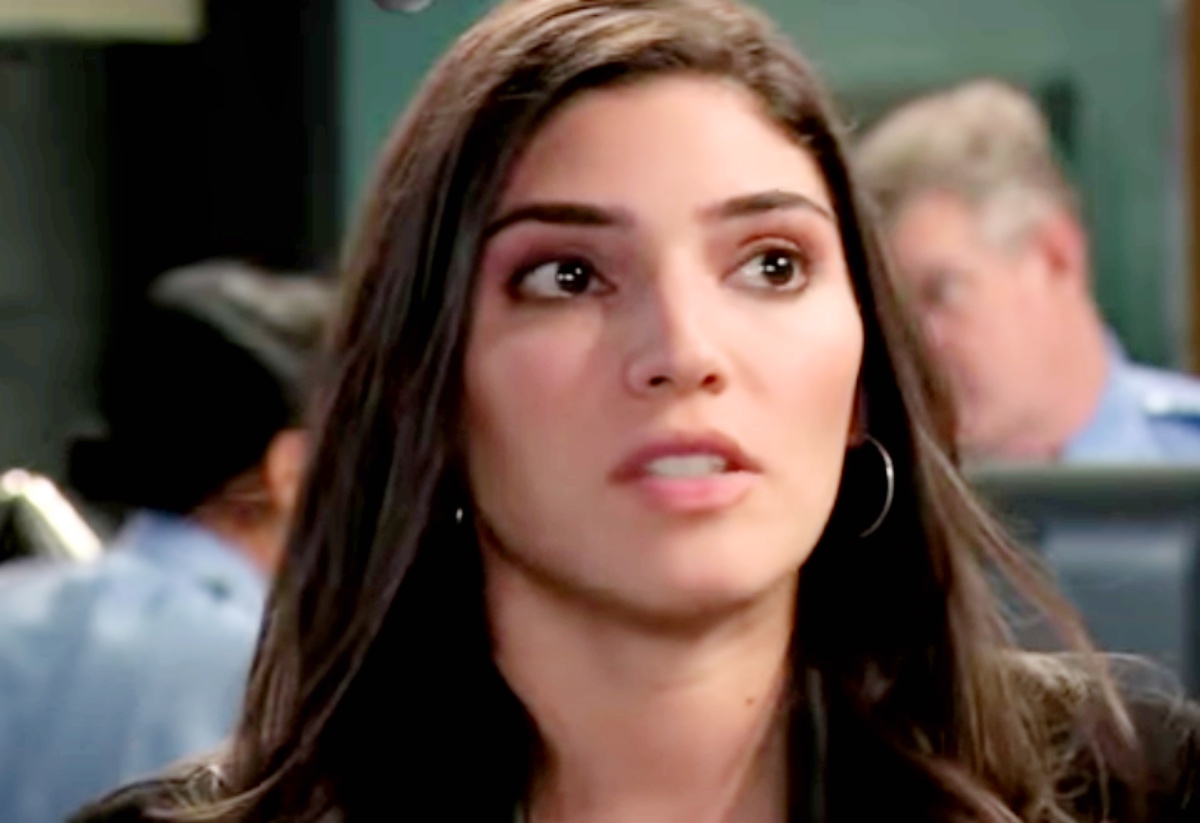 However, it’s possible GH writers will get a bit more creative with how Valentin finds out. Maybe Valentin could see a picture of Brook Lynn online. If BLQ has seen some vocal specialists and is perhaps putting herself out there musically again, it’d be easy for Valentin’s jaw to drop over pregnant Brook Lynn in an article.

Then again, Brook Lynn might have a new career path – one that could be highlighted in a different online story. The same scenario could result where Valentin sees pregnant Brook Lynn’s pic and does the math! It might leave Valentin worried about whether he’s indeed the father and awaiting Brook Lynn’s eventual arrival to find out.