General Hospital’s Phyllis Caulfield (Joyce Guy) is putting together the pieces of Harmony Miller’s (Inga Cadrenal) past. Harmony was involved in Nina Reeves’s (Cynthia Watros) baby theft. Will Phyllis reveal how close Harmony was to Madeline Reeves (ex-Donna Mills)? Will Phyllis release that Harmony got one of the babies and expose that?

General Hospital – Nina Reeves May Have Had Twins

General Hospital’s Nina Reeves is convinced that Nelle Benson (ex-Chloe Lanier) was her daughter. However, it seems that after all this time, the truth about Willow Tait (Katelyn McMullen) is about to come out. Harmony says she got Willow from someone in one of her “cults”. However, evidence is mounting that Willow is Nina’s daughter and not so random stranger’s child. Harmony was very close to Madeline from Phyllis’ recollection and it would make perfect sense for the child to be with Harmony. 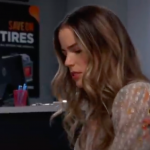 This could be as simple as Nina having twins, Nelle and Willow. Phyllis was tried into delivering one baby to Frank Benson (James Patrick Stuart in flashbacks). However, Harmony got a child somewhere and doesn’t have a birth certificate for her. Could there have been two babies and Phyllis had no idea?

General Hospital – Harmony Miller Could Have Switched Them

If General Hospital’s Harmony did get a baby from the group she was with at the time, could she have switched the babies? Being close to Madeline, Harmony could have fallen in love with Nina’s child and switched the two babies. After all, Harmony had access to Nina. Harmony knew Madeline. Nina’s necklace was divided for some reason. Phyllis believed that the necklace was for the mother and daughter, however, perhaps they were twins instead. 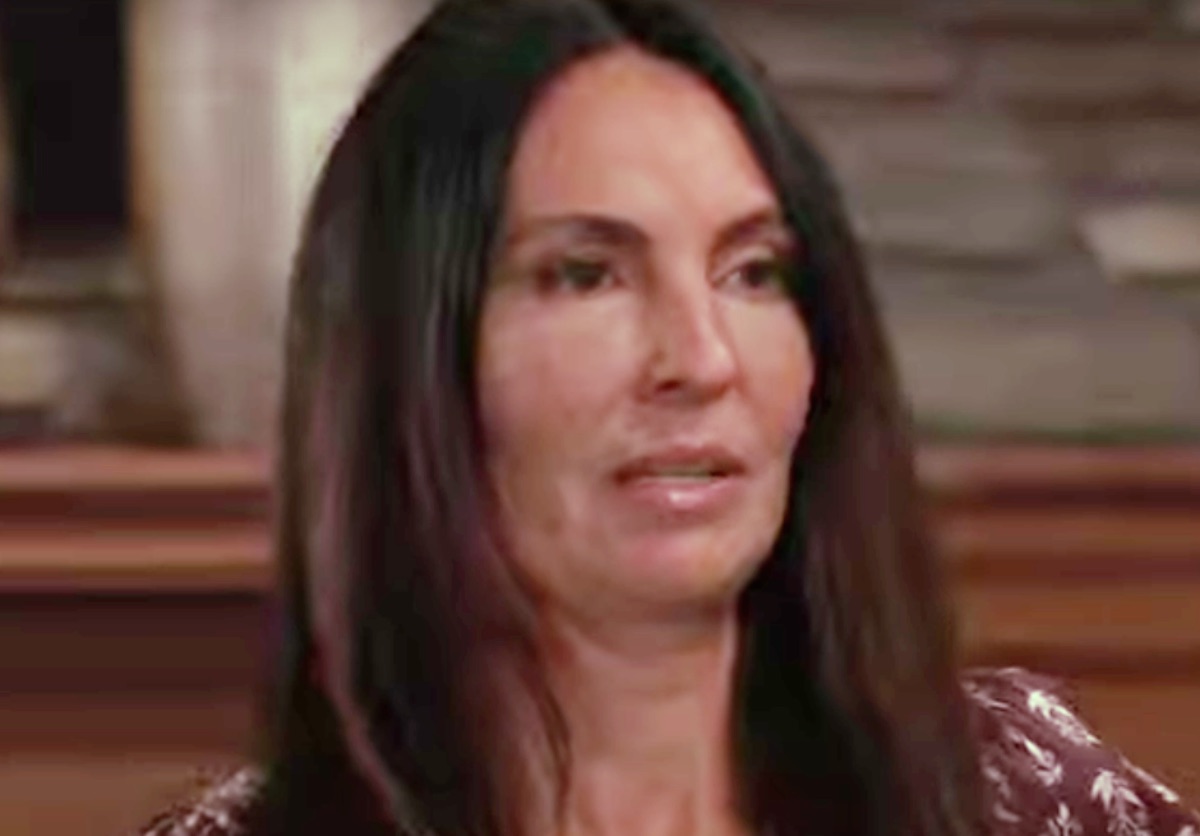 The more General Hospital’s Phyllis is around Harmony, the more she remembers. Could Phyllis remember if there were two babies? Perhaps Phyllis saw Harmony with a child. Phyllis seems to be the key to what happened to Nina’s baby and Willow seems to be one of them. Will fans learn that there were indeed two babies but no one knew? Could Willow’s blood work tie her to Nina proving she is her daughter?

Nina and Willow’s relationship has been too strained for them to not be related. Will the truth finally come out giving Nina the child she always wanted?
Nina could also be proven to not be related to Wiley Corinthos (Viron Weaver) if she tries to get visitation with him. Will Phyllis be the key to unraveling this whole story?