General Hospital spoilers and updates tease that Elizabeth Baldwin (Rebecca Herbst) will be unsettled when she makes another strange discovery after talking to Laura Collins (Genie Francis) in an upcoming episode of General Hospital!

General Hospital viewers will remember that Elizabeth was once married to Lucky Spencer (Jonathan Jackson) and he is the father of Elizabeth’s youngest boy Aiden Spencer (Enzo DeAngelis); while they were married Lucky adopted both of Elizabeth’s older sons so Laura still thinks of Elizabeth as a daughter. Cameron and Jake (William Lipton, Hudson West) still use Elizabeth’s maiden name of Webber as their last name, while Aiden uses Spencer, and Laura claims them all as grandsons, and of course will take concern when she hears of the issues.

General Hospital viewers will recall that Liz hadn’t told Laura about all the strange Franco Baldwin (Roger Howarth) related occurrences, not wanting to bother her with them even though they were creepy! First there was the migrating wedding ring; then the ripped wedding dress; Franco’s art studio was torched; then his portrait of her appeared on her living room mantel! Detective Dante Falconeri (Dominic Zamprogna) has been investigating, and now the locks have been changed and security measures have been taken. 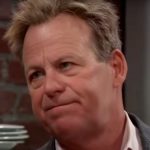 General Hospital viewers can imagine that Laura is alarmed when Elizabeth updates her on all the weird happenings, but she assures her that new security measures have been taken. General Hospital viewers will recall that the arson is still under investigation, but that there have been no leads. Elizabeth explains that all of the boys have been ruled out, including Jake, who had been having some challenges emotionally with losing both his stepfather and his birth father in relatively short succession, and Jake has not been the culprit as first feared.

Laura is happy to hear that since she was very upset by the information in that book of drawings bequeathed Elizabeth by Helena Cassadine (Constance Towers) showing some of what little Jake had experienced while kidnapped and living on Cassadine Island! General Hospital viewers will recall it was Jake’s trauma that indirectly brought Elizabeth and Franco together, since Jake was in Franco’s art therapy class. 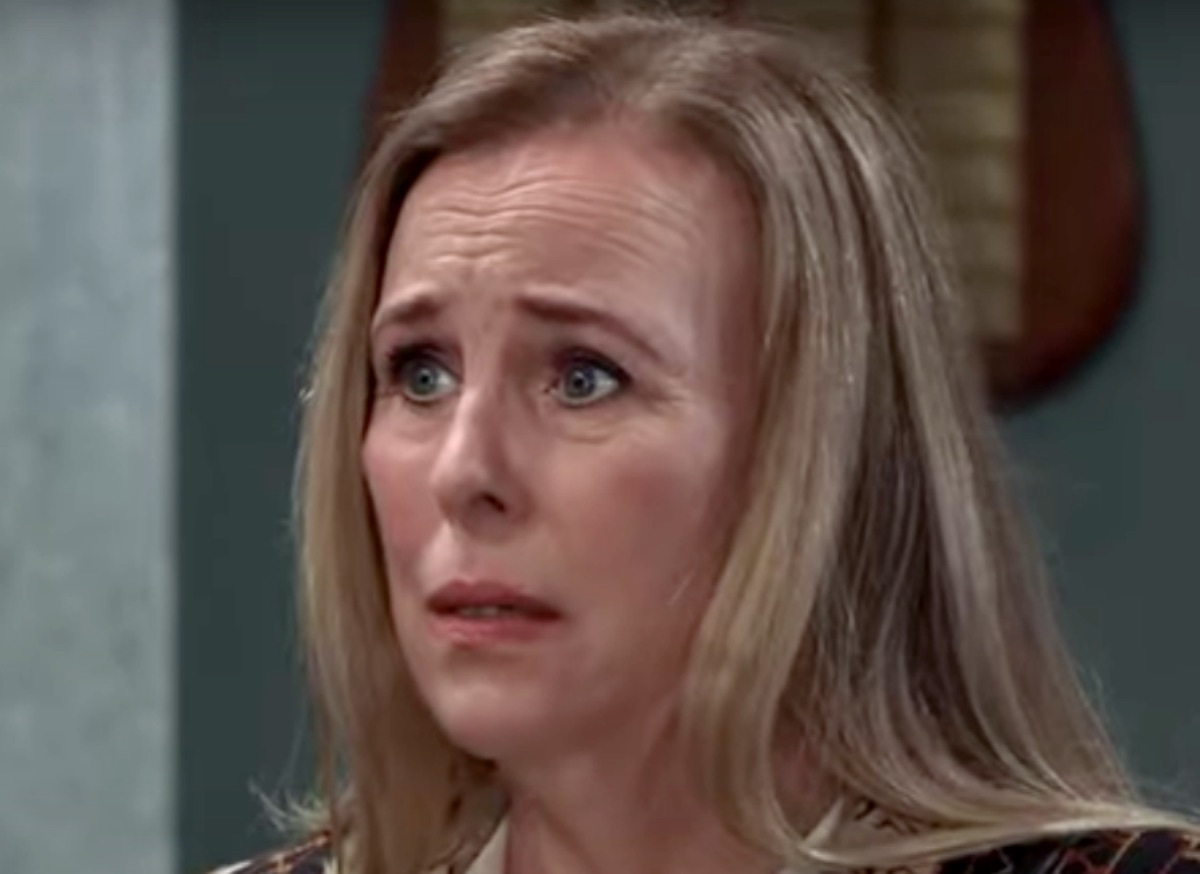 General Hospital viewers will also recall that security cameras have been installed at the Baldwin house, and Laura is happy to hear that – she, too, is stumped at who would want to do something like that to Elizabeth! Nothing makes sense – the only people who might have some kind of desire to gaslight her over Franco have been ruled out, and if the stalker or stalkers strike again, it should show it on the security feed.

However, General Hospital viewers will see that after her conversation with Laura, Elizabeth again finds something unsettling; and both of them are stumped as to how, with changed locks and security cameras! Laura may find herself trying to help solve another mystery, although Jake and Aiden have some ideas of what may be happening!