General Hospital (GH) spoilers tease that in Port Charles, NY Michael Corinthos (Chad Duell) and Sasha Gilmore (Sofia Mattsson) will attempt to work out their differences in an upcoming episode of General Hospital!

General Hospital Spoilers: Michael Corinthos And Sasha Gilmore Have Been Confused Who They Want

As Michael and his ex-wife Willow Tait (Katelyn MacMullen) have been confused who they want, so has Sasha Gilmore (Sofia Mattsson)! She has been torn between Michael and Brando Corbin (Johnny Wactor) whom she also has an attraction to. Michael and Willow have a bond over Wiley Corinthos (Erik and Theodore Olson) and a bond of friendship with each other, even though they did consummate their marriage a couple of times before annulling it! Willow’s ex, Detective Harrison Chase (Josh Swickard) walked in on them, but now they are slowly trying to reconcile. 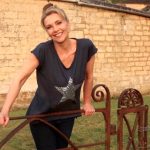 It is obvious that Michael still cares for Sasha, and she for him. But she needs to make up her mind who she wants, him or Brando! It was extremely painful for Sasha to break it off with Michael, but she knew she had to allow him and Willow to marry so they could get sole custody of Wiley. Months later, Sasha and Michael, even though they are trying to get together and Willow and Chase are trying to get together, the switch back is still not working as smoothly as either couple would like!

Michael has forgiven Sasha for much; but she seems to still have this attraction for Brando, which has never done anything but cause her trouble! Michael is just not sure what to make of it, and then there is the thing about Sasha having not been ready to be a stepmother to Wiley. She loves him, and with Willow having adopted him and living close by, it may not even be a factor like it was previously. There are just differences and adjustments that need to be worked out among them before they can ever reconcile as a couple; but the main one, making up their minds whether they want to be one! 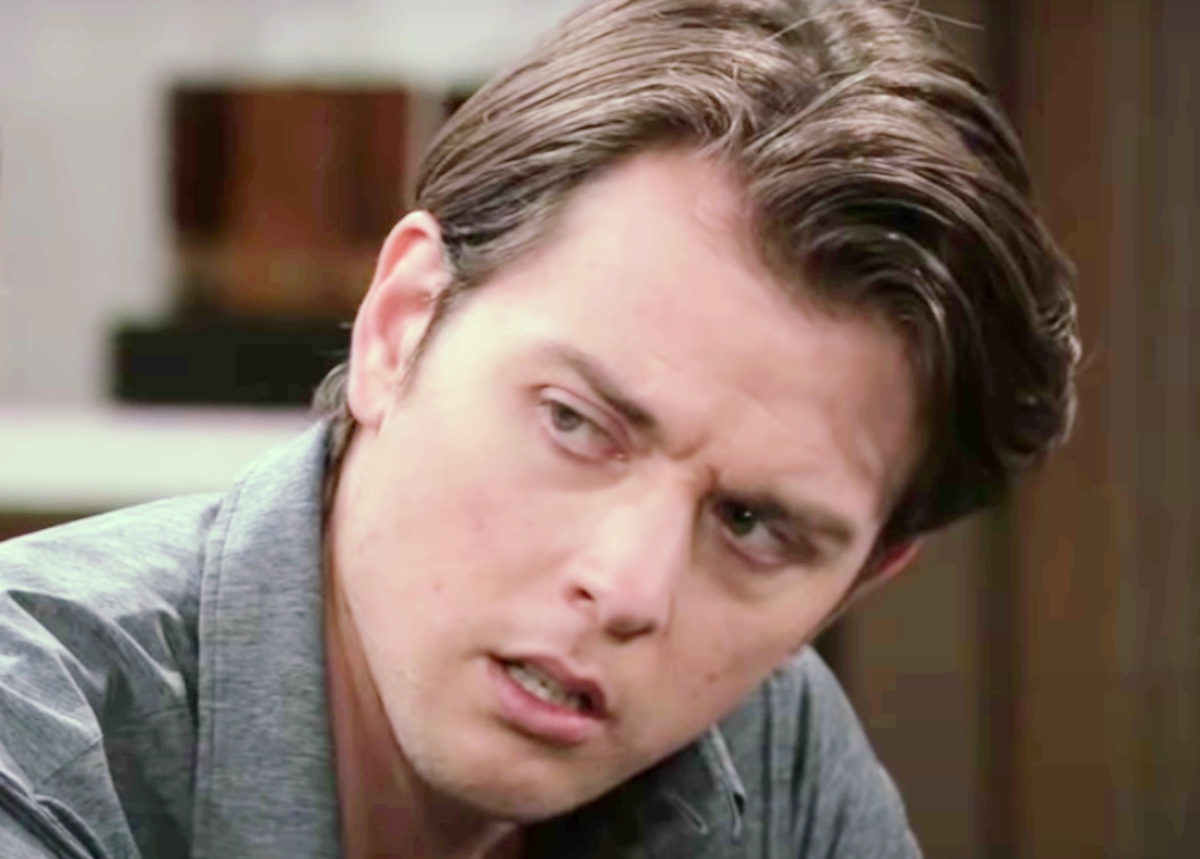 Michael and Sasha decide to test the waters of reconciliation and romance by trying a real date – to see if their feelings for each other really are the same. There has been so much water under the bridge for the couple, but anyone who knows Michael Corinthos could see that the love he had for Sasha was very real. Michael wouldn’t overlook lies with just anyone, as he hates dishonesty, and Sasha’s whole life had been a lie for quite a long period of time!

General Hospital viewers will remember that Sasha had pretended to be Nina Reeves’ (Cynthia Watros) long lost daughter for a couple of years, nearly as long as Wiley was thought to be Willow’s real son! They enjoy their evening; they enjoy each other’s company; but somehow things are just not the same. They still obviously care about each other, but as Willow and Chase have found, even though they still love each other there is still something different. Perhaps they just need to give it more time – and Sasha needs to decide who she wants to be with, Michael or Brando!

General Hospital (GH) Spoilers: Nina Has A Change Of Heart – Does Valentin Have Chance?